The Lady Blazers played to a flawless 7-0 victory against the Quince Orchard Cougars (3-5) Saturday, bringing their record up to 5-3. Blair dominated with its active play, consistent ground strokes and clear focus. The team gained momentum at the beginning and held their focus throughout the entire match. Most Blazers never let their opponents win more than one or two game in each set. 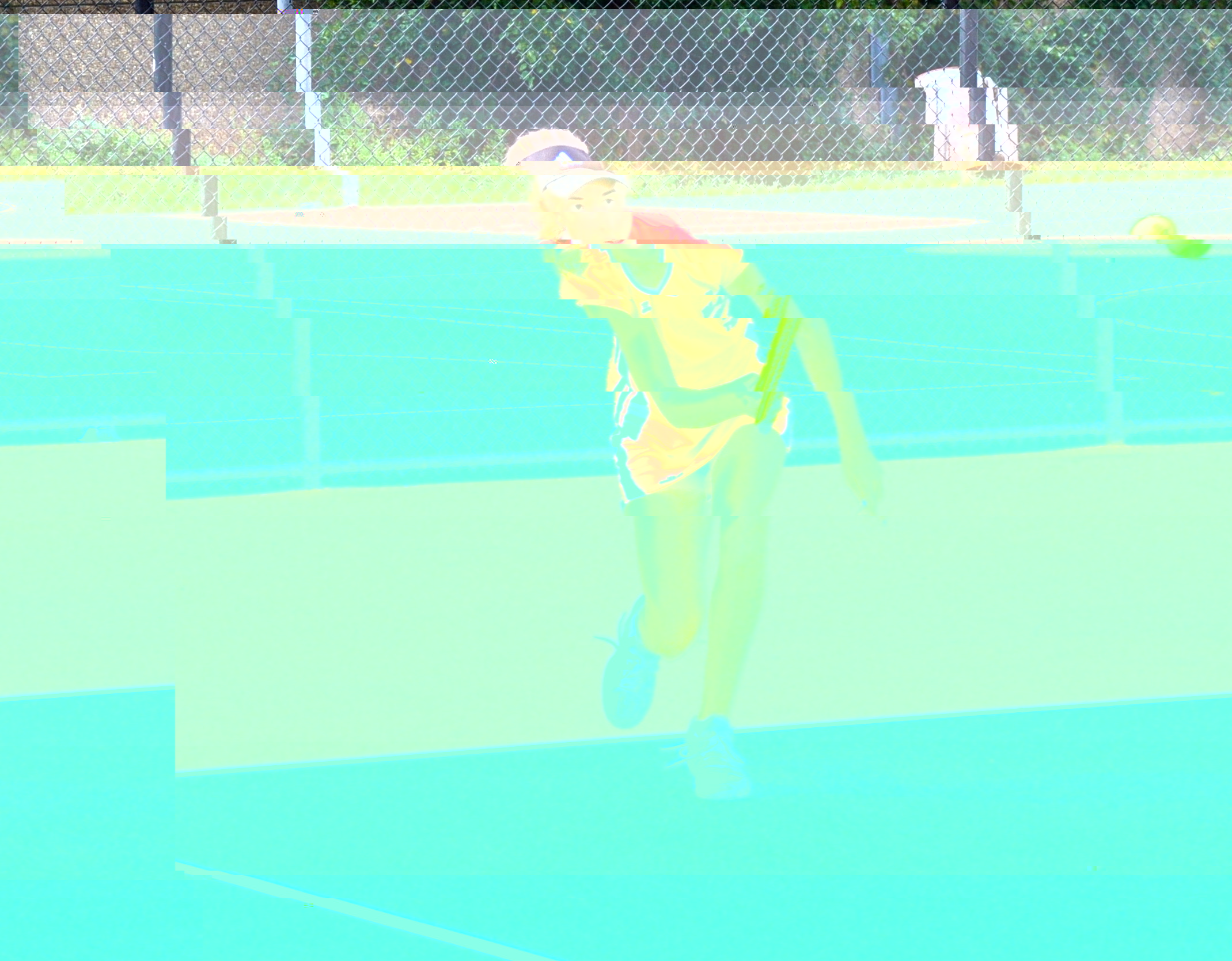 In the shortest match of the day, the third doubles team of sophomore Nicole Choi and junior Stella Bartholet beat their opponents cleanly with a final score of 6-0, 6-0. Choi explained that she and Bartholet won by staying active throughout the entire game and working well together. According to Choi, their only flaw was double faulting, which cost her and Bartholet some points but did not change the outcome of the game.

On the other side of the court, second singles player and sophomore Janvi Raichura outplayed her opponent confidently. She attributed the win to an improved technique. "I was actually proud of my game today because I moved my feet," She said. Raichura said that in previous games she developed a problem of not moving around enough, but this time she broke the habit. Raichura's final score was 6-0, 6-1.

The second doubles team of senior co-captains Ann Choi and Anya Gosine also triumphed with a score of 6-0, 6-3. Choi said that communication between the two was the key to their success. Frequent errors by Quince Orchard prevented long rallies and gave Blair additional points. Choi cited double faults as something to improve on, and plans to work on keeping focused during the game. Overall, Choi was satisfied with the game. "We worked really well and communicated pretty well," she said. 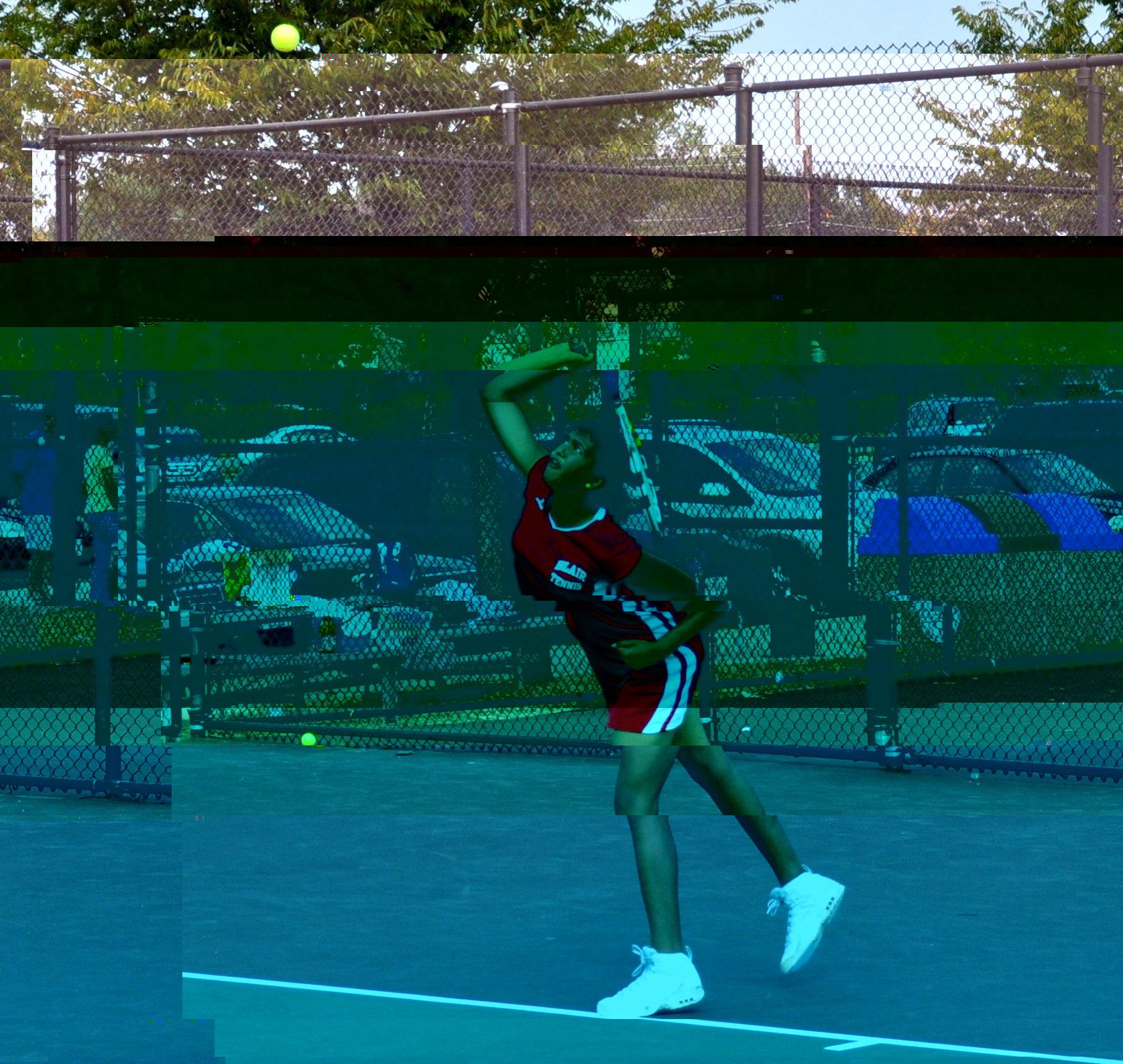 The first doubles team, consisting of senior co-captains Ava Wallace and Hannah Ho, won 6-0, 6-2. "Partner-wise, we did really well today," Ho said. "We communicated really well on the court." In addition to working well as a pair, each player also played impressively individually. "Ava's volleys were good today and so were my serves," Ho said. Though Ho was pleased with the victory, she still saw things that she could improve on. "I notice that I keep jumping when I hit volleys," she said. "When the ball goes above my head, I should just let Ava get it."

Quince Orchard's head coach, Daniel Witlow, acknowledged that he came into the game knowing Blair was a difficult team. "It's always difficult to play against any Division I team [like Blair] because we are Division II," he said.

Head coach David Ngbea was pleased with his players' consistency. He said, "Most times, [the players] are going to beat [themselves]," meaning that the biggest factor in a victory or a loss was whether the girls made mistakes or not. By keeping their mistakes to a minimum and focusing on agility and consistency, the Blazers triumphed over the Cougars almost flawlessly.

Girls' varsity tennis will play their next home game Tuesday, Oct. 5 against Richard Montgomery at 3:300 p.m.