The girls' varsity soccer team (9-4) won a convincing match over the Gaithersburg Trojans (3-7) by a score of 4-0 on Saturday. The Lady Blazers dominated the first half of play, gaining a one-point lead before the half was over. The team added three additional goals to the scoreboard in the second half. 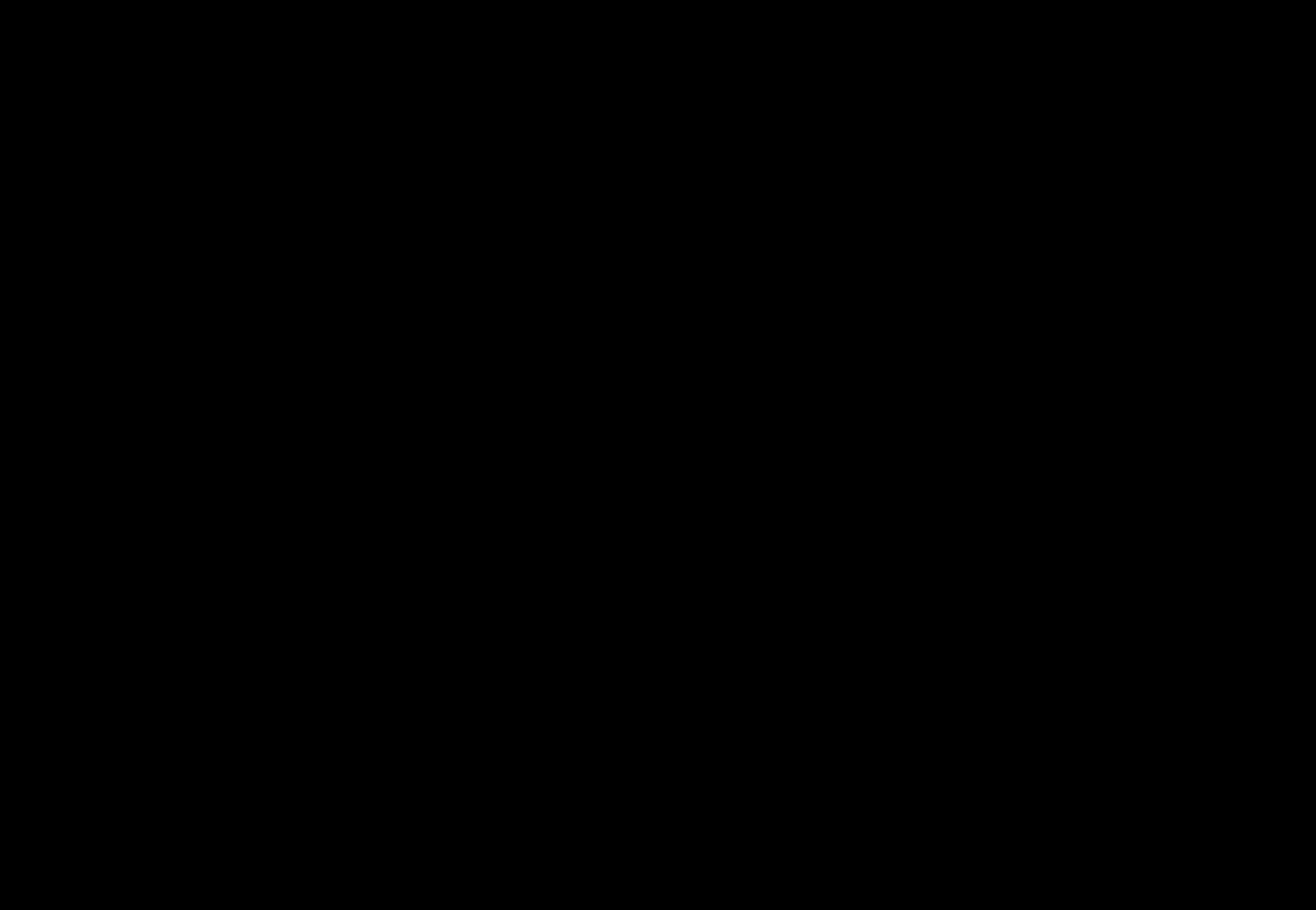 Photo: Forward Jamie Kator prepares to make a move towards the goal.

Photo: Forward Jamie Kator prepares to make a move towards the goal.

Junior forward Jamie Kator scored Blair's first goal after drawing a foul inside of the penalty box. Kator scored on her penalty kick during the last minute of the first half, giving Blair the lead going into halftime.

In the second half, Kator pushed the ball past a group of Trojan defenders to score an additional Blazer goal. Kator attributed her two goals to the consistent Blazer possession and movement of the ball. "We did a good job of getting the ball through to the strikers," she said.

Senior co-captain Sofia Read also contributed two goals to Blair's 4-0 victory. After an initial pass from junior Rachel Smith broke down Trojan defense, senior co-captain Larisa Antonisse fed Read an assist that lead to a goal. Read also scored the final goal of the game, gently tapping the ball through Siepp's arms during the final minute of the match. 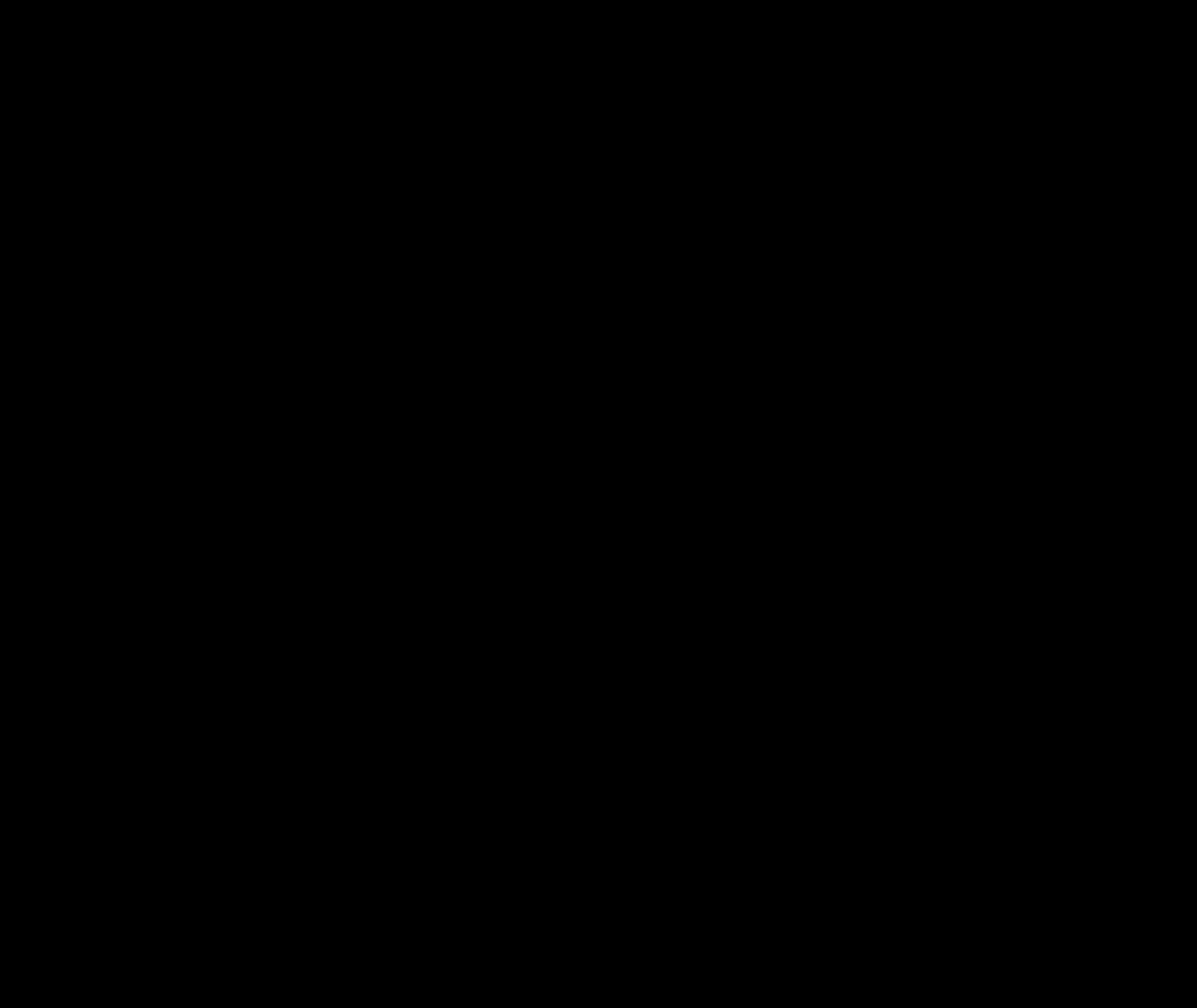 Photo: Co-Captain Larisa Antonisse fights for possesion of the ball.

Photo: Co-Captain Larisa Antonisse fights for possesion of the ball.

During the first half of play, the Blazers consistently maintained possession of the ball and had several opportunities to score. Gaithersburg senior goalkeeper Sarah Siepp's numerous pivotal saves prevented several Blazer shots from entering the goal. Kator noted that the team needs to improve their skills in shooting earlier in the match. "We need to work on finishing our opportunities," Kator said.

Head Coach Robert Gibb was pleased with the Lady Blazers' play and felt as though the team made a lot of progress. "We definitely got our confidence back," he said. "As a team, we are moving in the right direction."

With the playoffs beginning next week, Gibb explained that the team used this game to prepare for the more difficult matches to come. "We need to start getting into the playoff mentality of playing our best games," he said. "We can't start games off slow anymore and we have to play hard for the full 80 minutes."

The girls' varsity soccer team will begin playoff games at the end of next week. Game information TBA.