The girls' varsity soccer (11-4) team defeated the Wootton Patriots (6-6-1) in their first playoff game of the season by a score of 4-0. After a scoreless first half, the Lady Blazers scored four goals in the second half due to a strong offensive effort initiated by their aggressive defensive line. 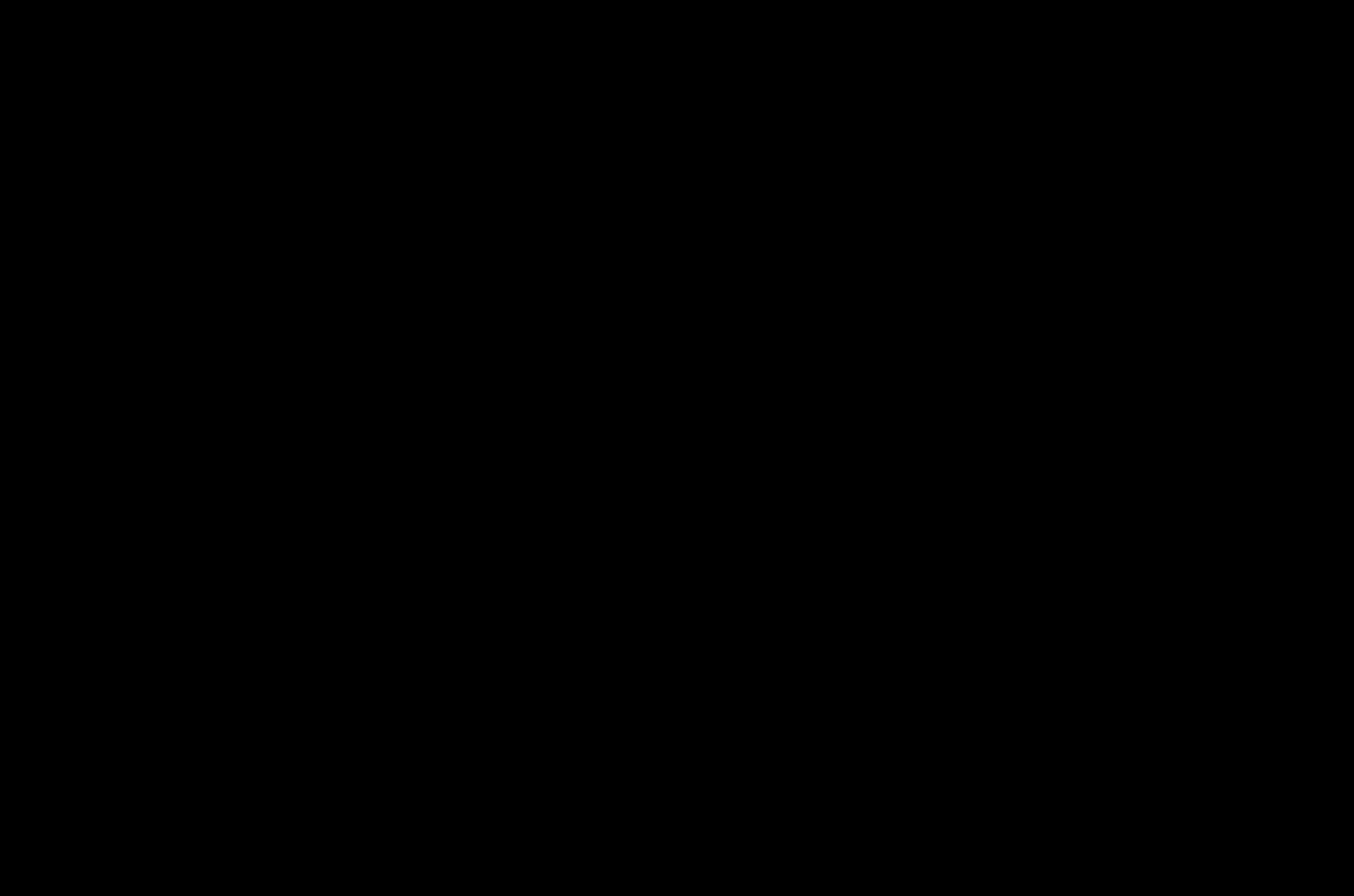 The Lady Blazers scored their first goal midway through the second half when senior forward Saleiha Mayer- Marks headed the ball into the goal after a corner kick. One minute after the first goal, Mayer Marks scored another on an assist from senior co-captain Larisa Antonisse, who played a large role in facilitating the Blazer transitions from offensive to defense.

Mayer-Marks believed that the Blazer win was ultimately a team effort. "Our hustle and communication helped us to win the game," she said. Her two goals gave the Blazers a comfortable lead going into the final minutes of play.

Head Coach Robert Gibb attributed the many goals of the second half to more aggressive pursuit of scoring opportunities. "We needed to get more than one person to crash the goal looking to score," he said.

Senior forward Sofia Read and junior forward Jamie Kator each scored a goal in the last ten minutes of the game, with Kator providing the assist for Read's goal and Read assisting Kator's goal. Kator and Read were able to score when a collapse in the Patriot defense created a two-on-one situation in favor of the Lady Blazers.

Read identified the strong offensive play of the second half as the key turning point of the game. "Once we scored the first goal we were able to get into a groove," she said. "We used that momentum to help us be more effective during the rest of the game."

Although the Patriots finished the game scoreless, their aggressive offensive attack in the first half, led by junior midfielder Liz Inserra, gave them several opportunities to convert. The Blazer defensive unity overpowered Wootton's attempt to score and the Patriots could not break through the defensive line commanded by co-captain Sana Barclay.

After tonight's win, Gibb is confident in the team's capability of future success. "This game allowed us to loosen up a bit and get rid of the nerves," he said. "We played very well but we have to take one game at a time," he said.

The girls' varsity soccer team will play their next playoff game at Blair on Tuesday, Nov. 2 at 7:00 p.m.