The girls' varsity soccer team (12-4) defeated the Northwest Jaguars (7-10) by a score of 7-2 in their second playoff game. Blair's efficient ball movement and accurate passes allowed them to take an early lead and extend their win by an even larger margin.

In the first half, the Lady Blazers scored two goals; sophomore Anja Opsahl scored the first goal after a collapse in the Jaguar defense twenty minutes into play. Five minutes after Opsahl's goal, senior co-captain Sofia Read blew past several Northwest defenders to take an accurate shot on goal. The Jaguars remained scoreless going into halftime. 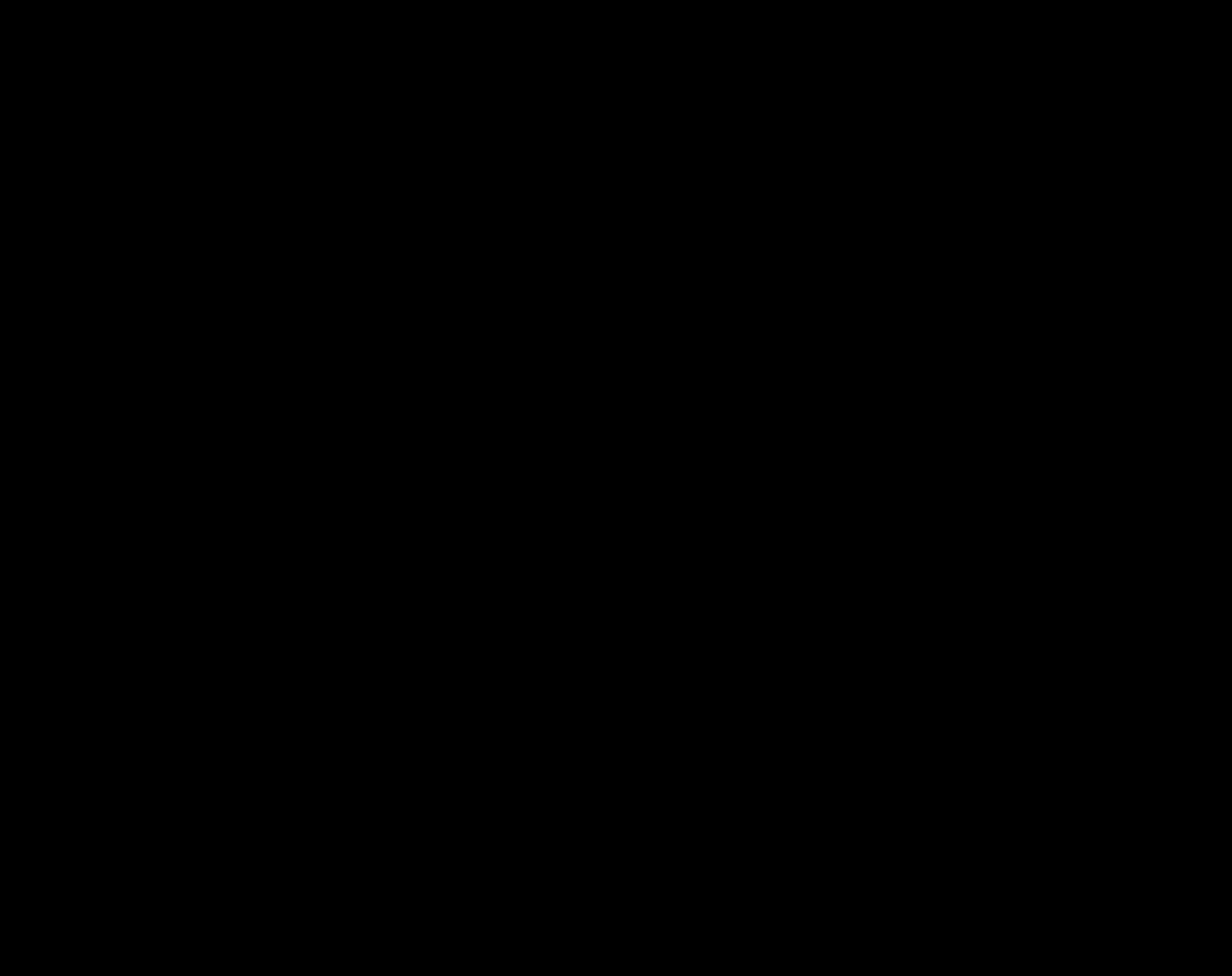 Sophomore defender Cherrah Barclay attributed the Blazers' success to effective retaliation against the Jaguar defense. "We disturbed the ball well and we were able to break their offsides trap," she said.

Northwest scored their two goals of the game nine minutes apart from each other. After a Blazer penalty, the Jaguars received a free kick just outside of Blair's goal. Junior goal keeper Lena Meyerson initially deflected the shot, but Northwest's Jordyn Auge quickly recovered the ball and shot it back into the net. Jaguar forward Hannah Theurer scored the second and final Northwest goal towards the end of the match, directly after a throw-in near the Northwest scoring zone. 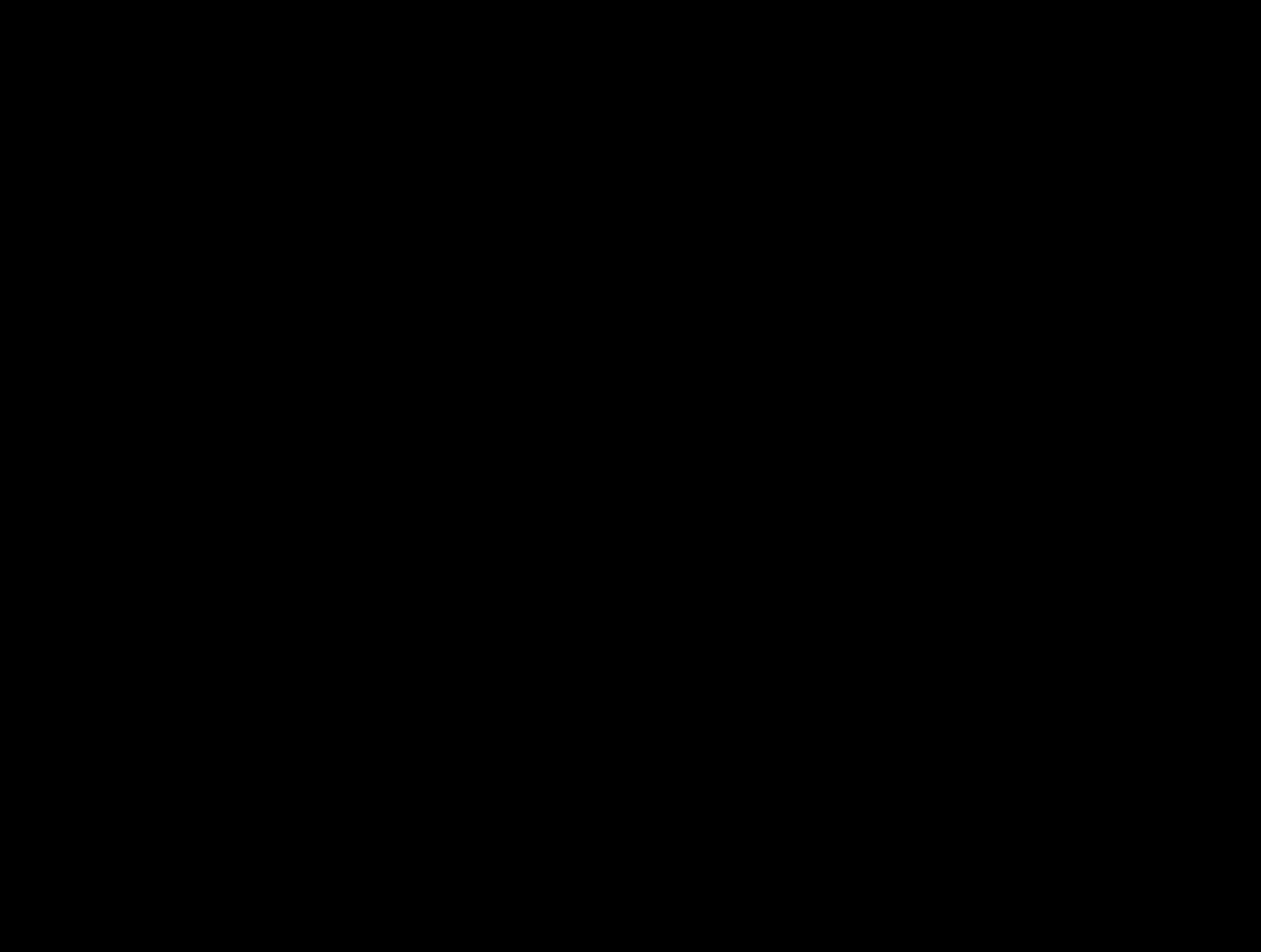 Read believed that the team effectively prevented the Jaguars from scoring too many goals. "They had a few fast forwards but we moved the ball quickly to get around them," she said.

Head Coach Robert Gibb was proud of the Lady Blazers' great execution throughout the game. "Even though we allowed a couple of goals to be scored, we did a good job of demonstrating what we've been working on in practice," he said.

The Lady Blazers' next game will be against B-CC, defending state champions, and Gibb is confident in Blair's ability to compete with the Barons. "We still have a few things to work, but in order to be the best, we have to beat the best," he said.

The Girls' Varsity Soccer team will play their next playoff game against BCC on Thursday, Nov. 4, at BCC.