Blazers prove victorious after a grueling match against the Wild Cats

The Blazers started the first set on a high note, as they built up a 6 point lead within the first 8 serves. The Blazers outplayed the Wild Cats during that first set, maintaining a strong defensive pattern and consistently landing kills. The lead grew to 10 points during the latter half of the set, as the Wild Cats started racking up mistakes, from botched serves to hitting out; in effect beating themselves. 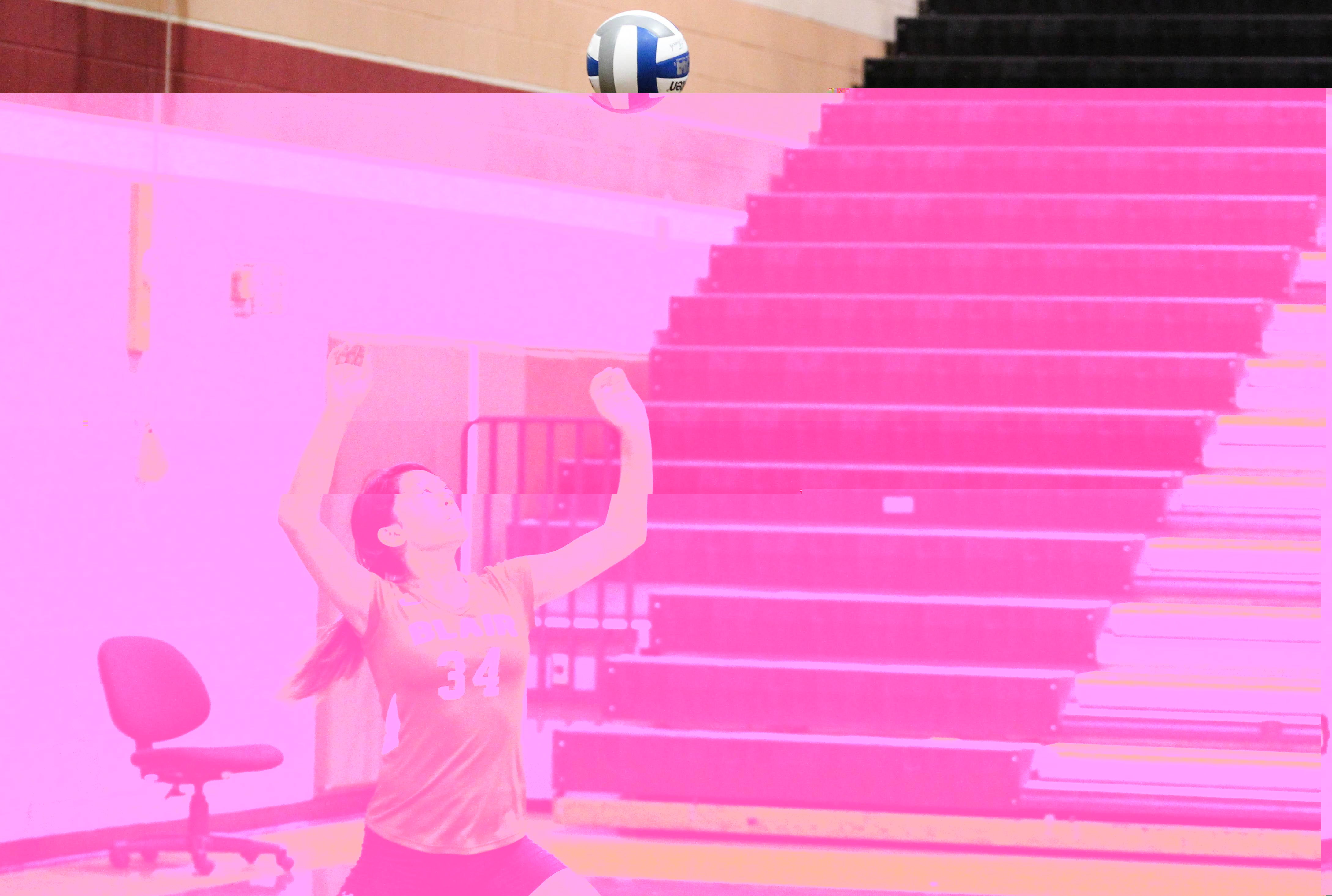 Photo: Tiffany Mao hits a serve during the match

Photo: Tiffany Mao hits a serve during the match

The second set started off well for the Blazers, but then Walter Johnson rallied and started responding to Blair's attacks with a newfound fury and cohesion. Overturning a four point Blair lead early on in the game, the Wild Cats established their own two point lead that persisted for the rest of the set. Though the set was lost, it was hard fought, with a great deal of kills executed by outside hitter Tiffany Mao.

The third and fourth sets were determined by who got the lead first. Both were very long-winded with consistently growing and shrinking leads. Tiffany Mao along with Maggie Wang brought down a barrage of spikes against Walter Johnson; though the Wild Cats were capable of salvaging a good deal of digs. Libero Jade Liu helped secure a lot of digs for Blair, redirecting several consecutive Wild Cat attacks on some of the match's serves; her passing helped thwart the Wild Cat's offense on more than one occasion.

The fifth and final set was infused with energy and passion as the match neared its end. A surge in defense helped to keep the Wild Cats at bay for the first few serves of the set. Yet, it became a neck to neck situation towards the end. A few last mistakes by Walter Johnson helped to bring the match to a close.

Overall the Blazers played a clean and organized game, though there were a few areas for improvement. Captain Angela Zhou mentioned the need for better communication. "I think we can really talk better and get more chemistry on the course so we know who's going after the ball." Though not seen too often, situations of disjointed communication cost the Blazers points.

Coach Christopher Klein pointed out the importance of servicing during games, something the Blazers were having trouble with. "When we're servicing well we dominate the games, when we were servicing poorly we were in a bit of trouble. It was a little inconsistent and servicing is where we need to work." He was generally satisfied with the team's performance given the intense situation at hand. "I thought some nerves showed on both sides, but we came out on top today."