The girls' varsity volleyball team (4 – 9) lost to the Poolesville Falcons (12 – 0) in three sets on senior night, their last home game of the season. The Falcons pulled away from all three sets with a nine point lead, ending the game 25 – 16, 25 – 16, 25 – 16. Though the Blazers adjusted well to their new 6 – 2 offensive formation, Poolesville's greater experience and fewer errors enabled the Falcon victory. 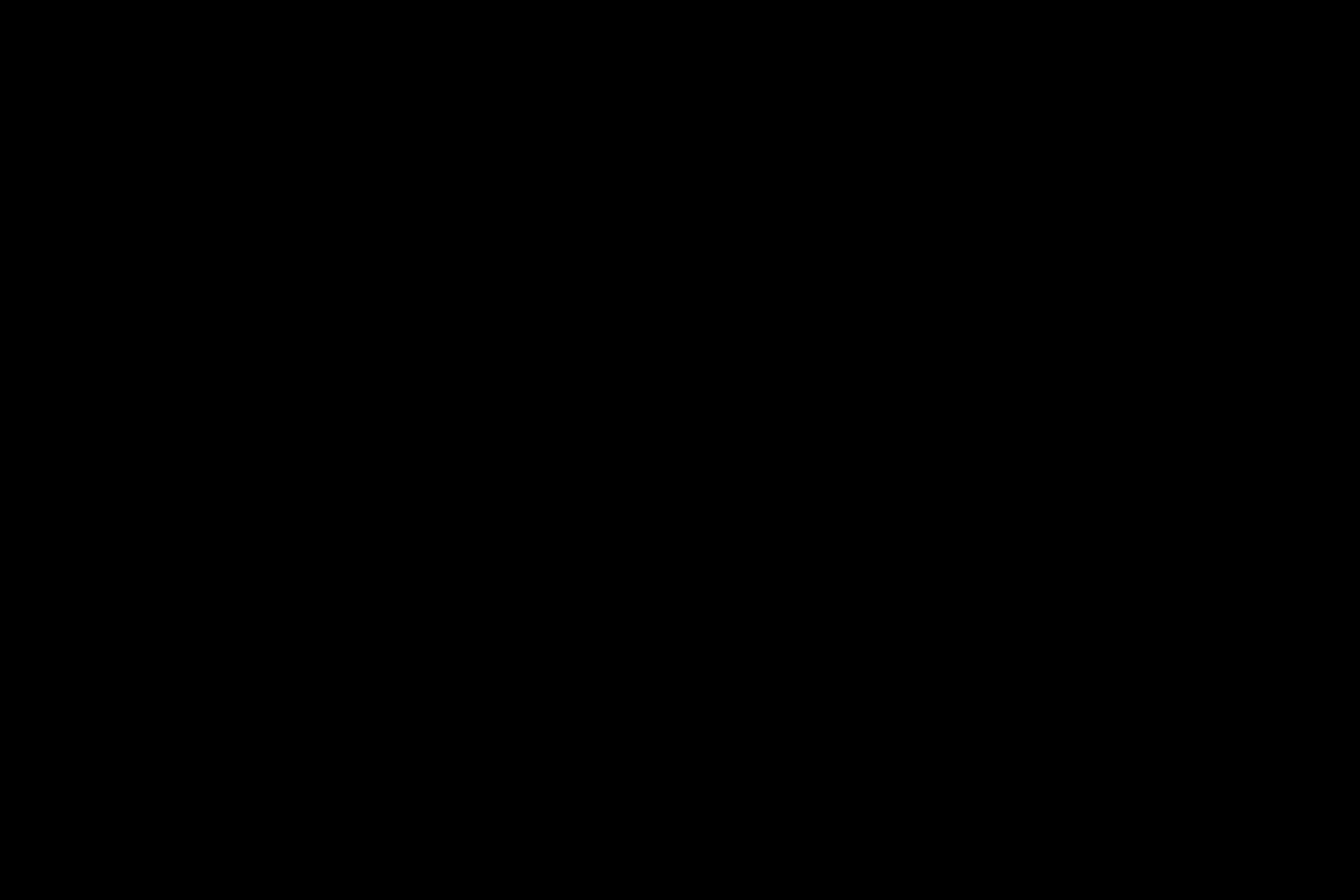 All sets of the game were relatively fast-paced due to both teams' quick movement and dynamic energy. Even after a loss in the first set, the Lady Blazers did not get discouraged in later sets. "We kept our focus and concentration," Blair head coach Christopher Klein said. "We improved mentally."

Sophomore co-captain Kathlyn Skolnik identified passing as one of the team's strengths in this game. Skolnik and sophomore libero Linda Kang led the defense, contributing 19 digs for the night. In the middle of the second set, Kang hustled to the end line and brought the ball back over the net with one pass. Junior left back Libby Wei and sophomore right back Lizzy Liu were also active on defense, providing high passes to Skolnik and junior co-captain Nika Lilley. "We played one of our best defensive games tonight," Klein said. "We made them fight for every point."

While the Lady Blazers offered strong saves, inconsistent serves cost them the game. "Our serves were not going over the net or into the court," Lilley said.

The Falcons' consistent serves, powerful tips and hits, scrappiness and extensive communication on the court contributed to more shanks and errors from the Lady Blazers. "We went back to running our offense and middles," Poolesville head coach Fran DuVall said. "We're an experienced team and we want to use it."

Blair's defense stayed strong through the third set. As both teams hustled to cover the court, the Blazers' offense also picked up. "The majority of our hitters were doing pretty well today," Lilley said. Together, Skolnik and Lilley contributed 12 kills for the night. 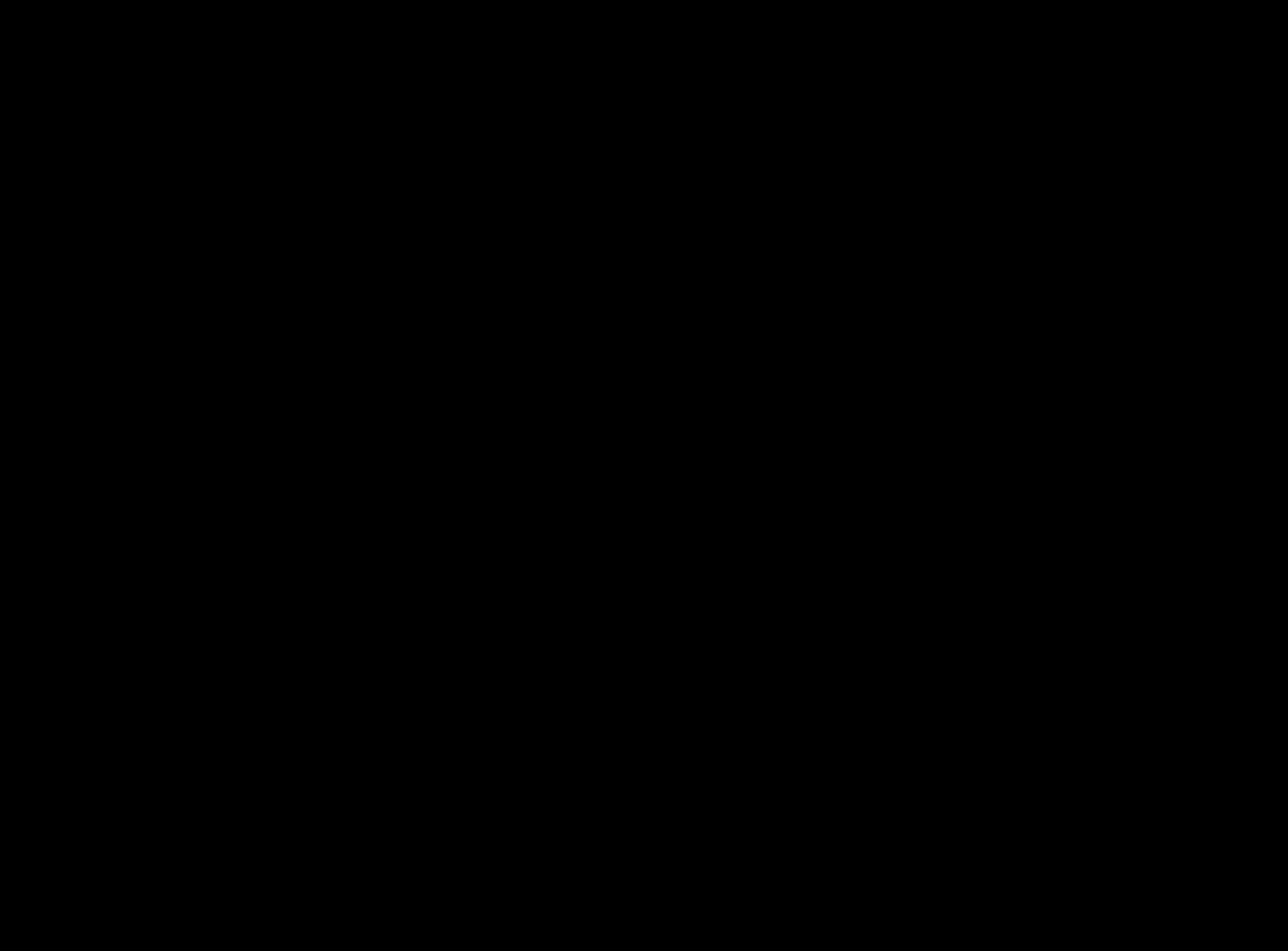 The Lady Blazers could not get past communication and serving errors in the last set, while Poolesville's tricky placement of the ball allowed them to widen the margin of victory.

Freshman outside hitter Dominique Pope challenged Poolesville with hard serves in the first set. The Falcons' quick reactions and solid offense in the first match set the tone for the rest of the game.

In the first two sets, three delays occurred due to rotational errors on both teams. But, Klein believes this impacted the game positively – if at all. "There was a long pause, but it didn't affect us," he said. "We scored three or four points after."

The Blazers have improved significantly in terms of adjusting to their new rotation, playing defensively and becoming more mentally tough, according to Klein. The Falcons, state championship winners from two years ago, were an undefeated team with solid skills. "We played really well, but it's a tough team," he said.

Despite the loss, the Blazers remain optimistic for their last away game and playoffs. "We put forth a great effort at least," Lilley said. Furthermore, Klein is confident that Blair will be successful in playoffs. "I want to go into playoffs and shock people with what we can do."