Lady Blazers are no match for defending state champions 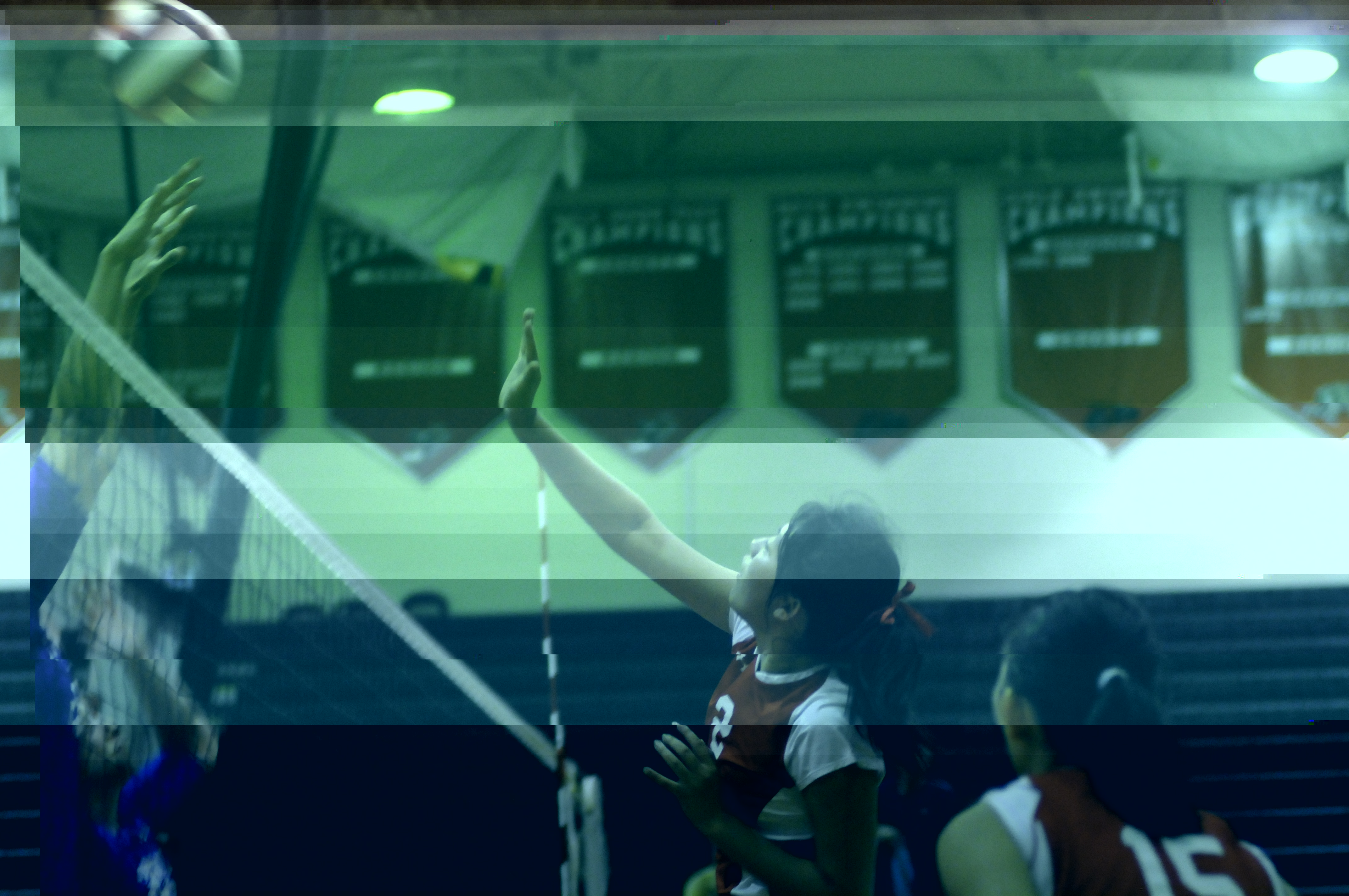 The volleyball soared over the net, slipped through outstretched fingers and landed with a resounding smack against the hard gym floor, marking the end of a rough night for the Lady Blazers. In an arduous battle against the toughest team in Montgomery County, the girls' volleyball team (2-3) fell to the defending state champions Sherwood Warriors (5-0) by final scores of 10-25, 9-25 and 15-25.

The Blazers were unable to keep up with the undefeated Warriors during the three-set loss, plagued by miscommunication and errors throughout the game. In the first two sets, the Blazers couldn't catch up to the Warriors after they fell behind by double digits. However, quick serve returns and good blocks helped keep the team competitive against Sherwood in the third set. The two teams remained neck and neck until Blair was unable to pull the game into another set.

The Warriors were very strong according to head coach Christopher Klein. "We knew what we were up against," Klein. "Sherwood won states last year and didn't lose any seniors. Unfortunately, that psyched [us] out."

Junior middle Linda Kang echoed her coach's statement. "Before the game, a lot of people on the team I had talked to had a bad attitude about today's game, expecting to lose," she said. Kang said it was evident by the way they played during the game.

In the first set, the Warriors brought the score up to 10-1 in just a few minutes before the Blazers found a rhythm and fought back. Kang scored a few good digs during the first set, while other teammates scrambled to return the ball as well. Despite the effort, it was difficult to score points and eventually, Sherwood's powerhouse offense was too much for Blair. 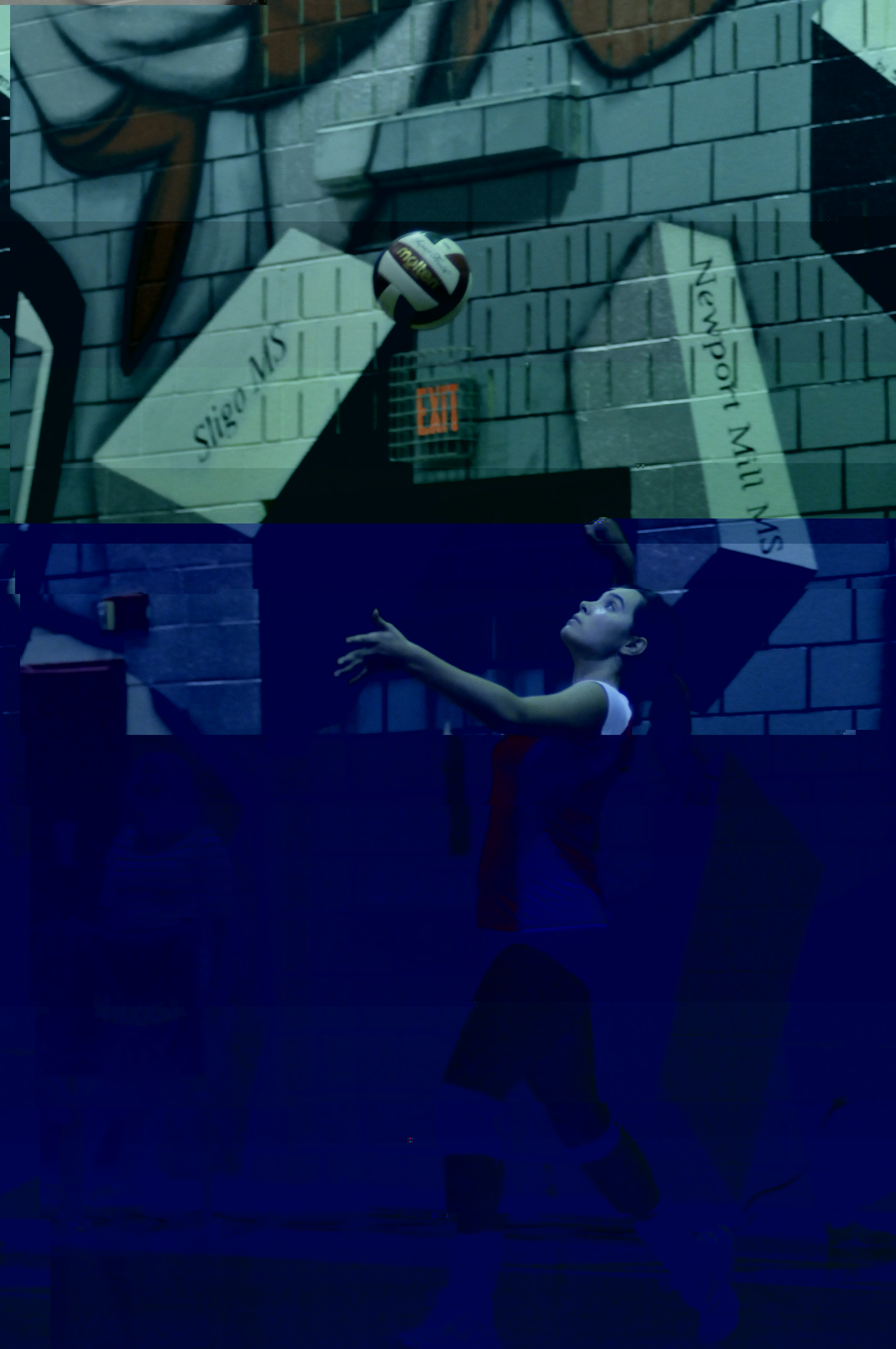 Photo: Senior Nika Lilley serves the ball in a loss against Sherwood.

Photo: Senior Nika Lilley serves the ball in a loss against Sherwood.

After losing by wide margins in the first two sets, the Blazers bounced back in the third set. They came out and took control by pulling the score up to 6-0 with some hard fought kills. "We started out strong," junior middle Jordyn Schroeder said. However, the Warriors soon caught up, overtaking the Blazers on the scoreboard. "They started chipping away at the lead," Schroeder said, "and things just started falling apart."

Kang saw Blair's temporary lead as the bright moment in the game. "Being ahead at one point means that when we get our act together and play like a team with good communication and hustle, we have great potential," Kang said. She adds that although potential is important, there's a lot that the team can improve on. "We can work on communication and predicting where the ball is going," she said.

Klein acknowledges the loss is not the end and there is a lot of work to be done in preparation for future games. "We're going to bounce back a lot stronger," he said.

The girls' varsity volleyball team will play its next home game on Friday, Sept. 30 at 3:30 p.m.