The girls' varsity volleyball team (1-1) won its home opener against the Einstein Titans with final scores of 25-17, 25-22 and 25-14. Although they struggled a bit during the last two sets, the Blazers managed to pull off the three-set win with a combination of good teamwork and skill. 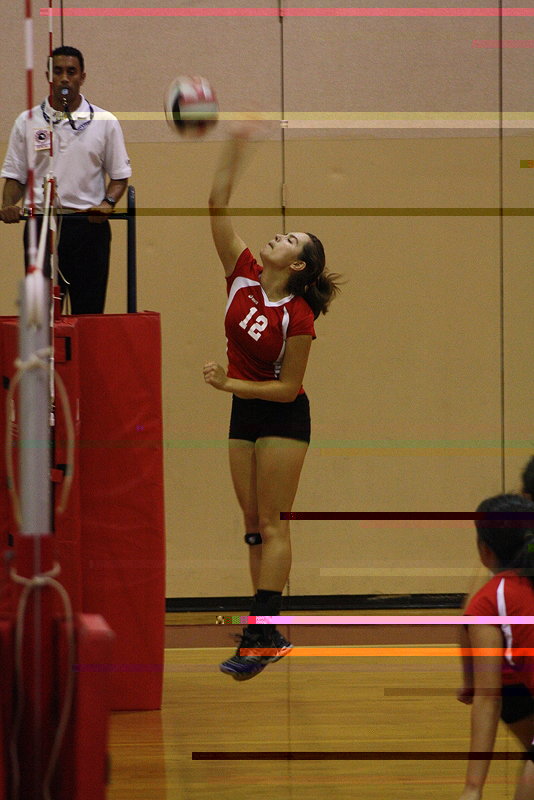 Photo: Senior Nika Lilley finished the game with a total of 24 kills.

Photo: Senior Nika Lilley finished the game with a total of 24 kills.

Blair came out confident and ready to play, according to senior co-captain and outside hitter Libby Wei. "I expected Einstein to be a really scrappy team, so I knew we had to bring our best to the game," Wei said. Although the team entered the game missing a starter due to injury, the remaining players stepped up. "We had a change in the rotation, but the freshmen stepped in," head coach Christopher Klein said.

Blair assumed control of the match thanks to hustle and execution. The Blazers quickly pulled ahead 15-8 in the first set with three aces from sophomore hitter Amy Yan along with a few solid hits from teammates.

Things started to go downhill in the beginning of the second set when the Titans came back with a vengeance. According to senior co-captain and outside hitter Nika Lilley, the Blazers were too slow getting to the ball. "People weren't moving and reacting well, and were getting a bit lazy on serve receive," Lilley said. However, the Blazers finally got it together and caught up to the Titans mid-way through the second set with a quick pair of kills from Lilley.

The Blazers attributed the win to clean passing and good setting. "A team can only attack as well as their setter sets, so that made a huge difference," Lilley said, referring to her 24 kills. The Blazers also cited poor serve returns on the Titans' part as a factor in the win. "I focused on letting the other team make the mistakes," Wei said. Wei, Yan and Lilley accounted for 14 aces (five, four and five each, respectively), while many other players contributed as well. 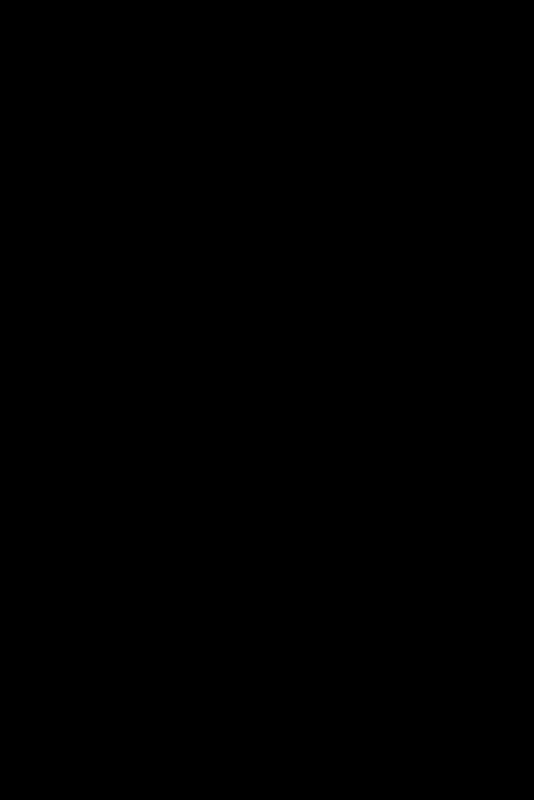 Although his team won, Klein recognized that there is more work to be done. "We can improve on communication, hustling to the ball and we can work on minimizing errors," he said.

Wei agrees. "Coach Phil Huang is always telling us to 'beat the ball'—getting to the ball faster so that we can get behind the ball and pass well, which is something we need to work on to solidify our passing," she said.

The team remains confident regarding its prospects for the season after its win. "It was our first, so we're looking forward to some more as the season goes on," Lilley said.

The girls' volleyball team will play its next home game Wednesday, Sept. 21 against Sherwood at 6:30 p.m.