Give a City Year, change the world

Blazers learn and teach leadership skills with a year of service

The bell rings - it's lunchtime. Rambunctious, noisy students charge through the halls to the cafeteria. In the midst of the chaos, senior Gemma d'Eustachio breezily walks to her table, pulls out her brown lunch bag and initiates conversation. It is almost like a regular day at Blair - except that today, d'Eustachio's lunch companions are more than a foot shorter than she is. She is sitting in the cafeteria of Malcolm X Elementary, a small school tucked away in southeast Washington, D.C. 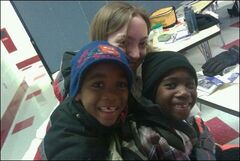 d'Eustachio will not follow the paths of most college-bound seniors in the fall. Instead, she decided to join the City Year program. Sponsored by Americorps, City Year unites 17-24 years olds for a year of full-time volunteer service. Members of the program act as mentors, tutors and role models for children with limited educational aid. The D.C. school system is a City Year chapter; the District has 46,000 students and ranks last in math among 11 urban school systems, according to TIME Magazine. As an indicator, Anacostia High School in Washington D.C. has a 24 percent graduation rate, and only 21 percent of its students read at grade level.

City Year enlists high school and college graduates throughout the United State as well as internationally, according to City Year member Alaina Smith. There are affiliates in Johannesburg, South Africa and London, England. But City Year members at Blair chose to make a difference close to home, working in the D.C. chapter under the program "Whole School, Whole Child."

Combating quitting
For d'Eustachio, volunteering in D.C. was personal. "I grew up in D.C., and you hear about how bad it is, so this hits home for me," she says. Senior Diane Adamson also hopes to improve educational conditions in the nation's capitol. "I know that a lot of kids have a negative attitude, and I want to give them a fresh start," she says. "They haven't had the opportunities I've had. It's a boost when they are tutored."

"Whole School, Whole Child" encourages higher education by combating early disinterest in learning. Young students who exhibit red flags - poor attendance, erratic behavior or failure in math and English - as early as the sixth grade have less than a 25 percent chance of graduating from high school, according to the City Year web site. Adamson is concerned about the conditions of schools like Malcolm X Elementary. "Schools in southeast D.C. produce the most dropouts," she says. 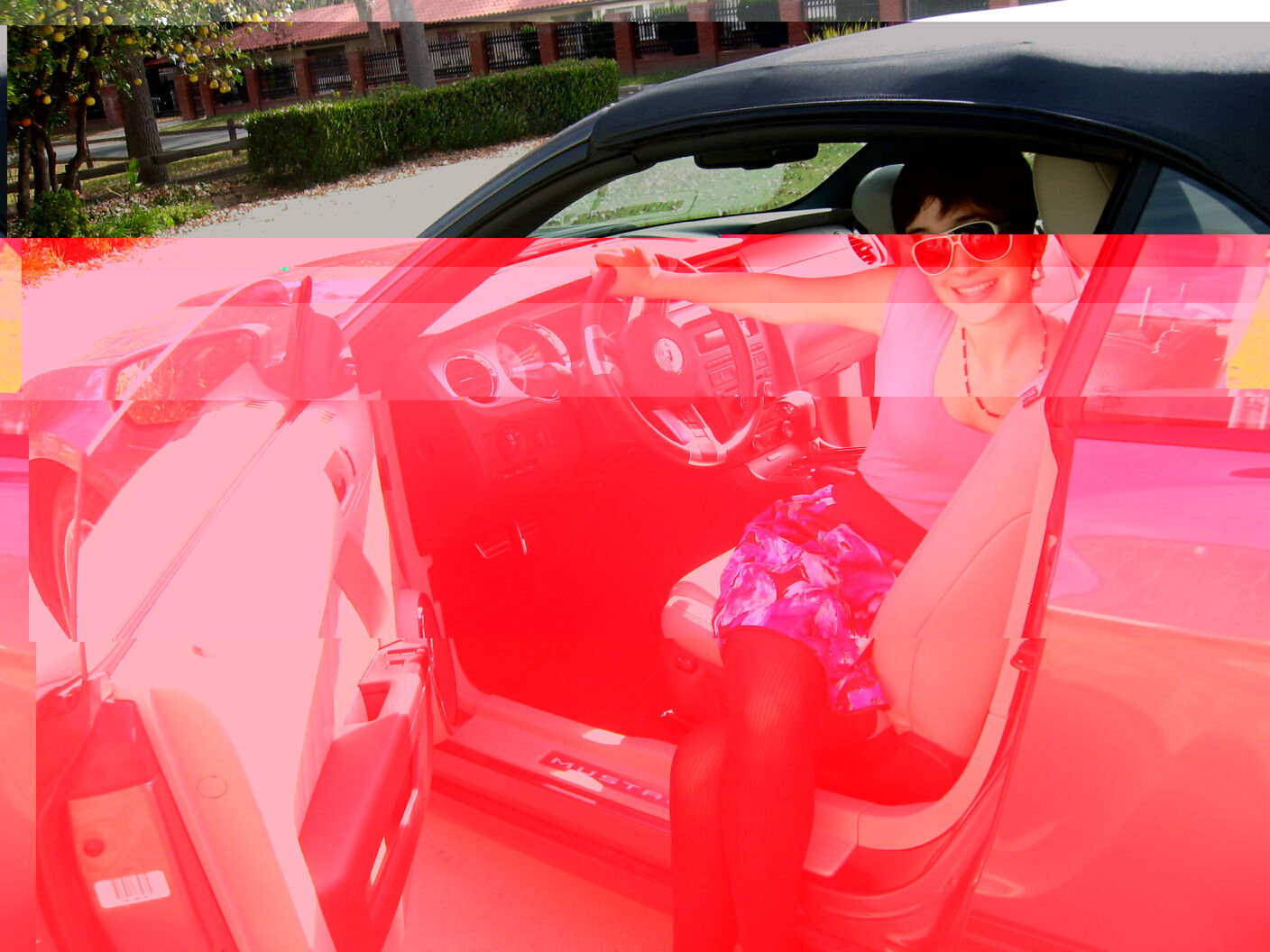 Motivated by the situation in D.C. Public Schools, Adamson and d'Eustachio will take on all the leadership roles – mentor, tutor and role model – in the fall while learning to take care of themselves. "I think a challenge will be living on my own," Adamson says. "At home, your parents do everything for you. Now, you have to take responsibility." But Adamson also views City Year as an opportunity to gain life experience. "I hope that I will become more mature and ready for college," she says.

The team at Malcolm X Elementary builds the teammates' personal responsibility while instilling leadership within the children. The team runs a "50 acts of leadership" program during lunch. "[Children who participate] want to be active leaders," Smith says. "They write down what they've done. Once they get 50 acts of leadership, they can get a free breakfast at an IHOP down the street."

The team at Malcolm X Elementary work during the school day with the children for the majority of the week. "We're in the schools from Monday to Thursday. Friday is team building day," d'Eustachio explains. Members build and acquire leadership skills through one-on-one tutoring from Monday to Thursday. "Depending on the schedule, we might do literacy tutoring or academic support," Smith says. "We do a lot of behavior management and help teachers with the classroom dynamic."

Beyond the classroom
Members continue to spend time helping the children after the 3:15 p.m. bell rings. There are after-school clubs run solely by the City Year team, including themed clubs such as the Travel Club and Fitness Fun Club. "We have interactive lesson plans," Smith says. "We have videos. We bring in food, music and incorporate dance."

Photo: Teams in schools with limited educational support work to help young students stay in school and stay on track.

Photo: Teams in schools with limited educational support work to help young students stay in school and stay on track.

The Starfish Club is a unique after-school activity that meets twice a week. "On Starfish Day, we teach them about civic issues like global warming and homelessness," Smith says, adding that this is an effort to motivate the young students to become leaders in the future. "It's based on this City Year founding story," she says. "It's about a little girl who is walking on the beach. She picks the starfish up and starts putting them back into the ocean." Though a skeptical old man accuses her of wasting her time, the girl sedulously resumes her work, knowing that she is making a difference for each one of the starfish.

For d'Eustachio, the decision to join City Year was all about the little starfish. "I've always wanted to do volunteer work," she says. "I really like kids. I relate well to kids." So she sits in the noisy lunchroom with students from Malcolm X Elementary and energetically guides the "50 acts of leadership" program, her hands waving in the air to emphasize her words. And with every passing day, d'Eustachio unwittingly changes the lives of each starfish.