"Go Set a Watchman" for the "To Kill a Mockingbird" sequel

Harper Lee's novel "To Kill a Mockingbird" is pretty much the required book in high school. If you haven't read it yet, well, that's unusual. Here at Blair, most students read the popular book in ninth grade. And since teachers first started teaching it at schools, they've always introduced it as the only book Lee ever published. But now that's about to change. A sequel, entitled "Go Set a Watchman," is set to be released on July 14 this year.

First published in 1960, "To Kill a Mockingbird" is mainly a story about Atticus Finch, a white Southern lawyer, and his defense of an innocent black man called Tom, told through the eyes of Atticus's young daughter, Scout. The book became very successful almost as soon as it came out, winning the 1961 Pulitzer Prize for Fiction. According to a survey through the Center for the Learning and Teaching of Literature at the University of Albany, in 1989 about 69 percent of public high schools taught it. It was also adapted into an Academy Award-winning film starring Gregory Peck. 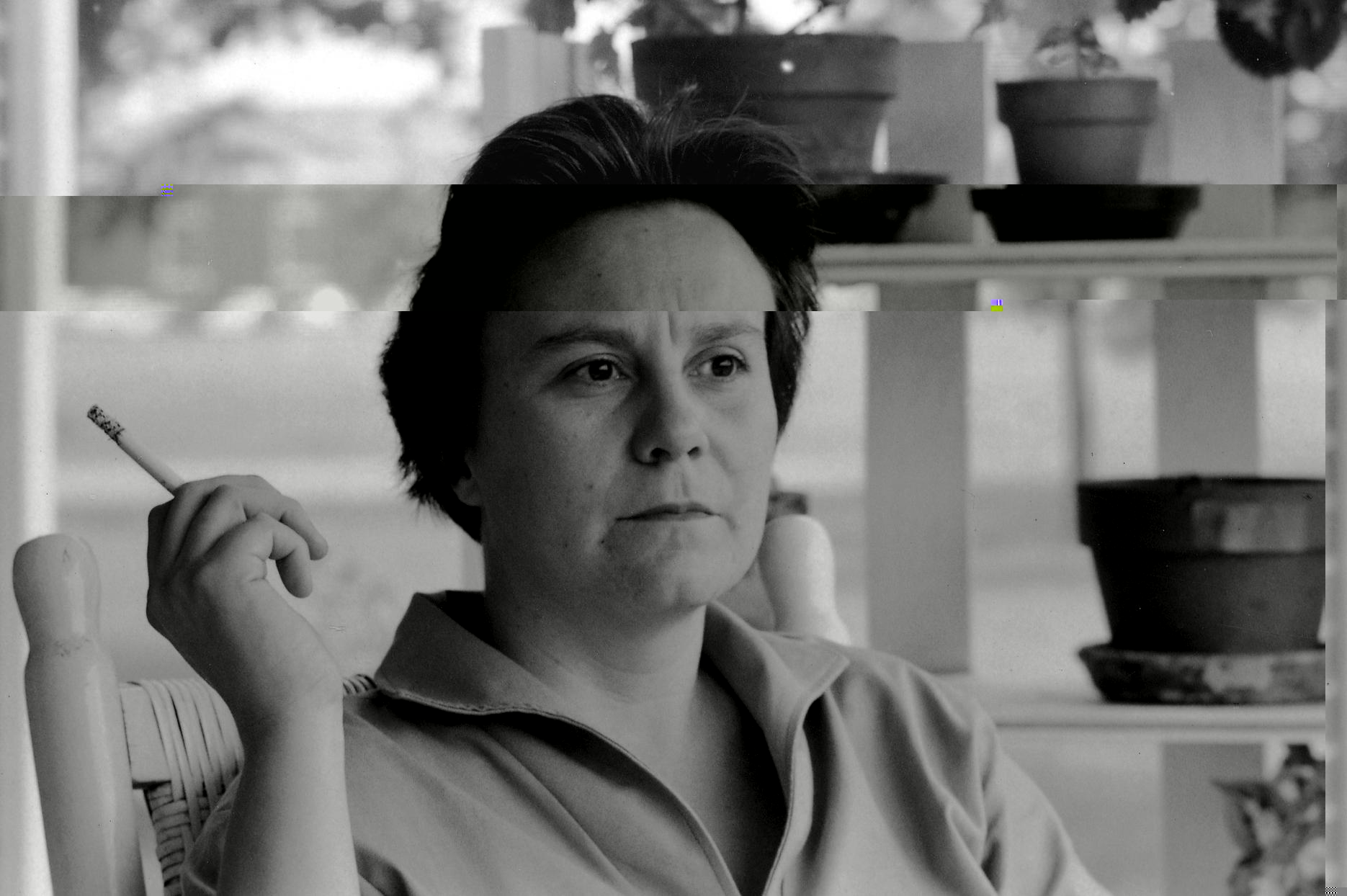 Photo: Pulitzer prize winner Harper Lee is set to release a sequel to her 1960 classic "To Kill a Mockingbird."

Photo: Pulitzer prize winner Harper Lee is set to release a sequel to her 1960 classic "To Kill a Mockingbird."

Many people love the book and its message. "I thought it was a good story," freshman Jillian Wilson said. "It's very deep," her friend, freshman Maggie McCarthy, who read the book in seventh grade, added. Other people didn't think it was especially extraordinary. "I think it was a good book to read in English, but not something I would have read outside of school," senior Noelle Mason commented.

"Go Set a Watchmen" is set twenty years after "To Kill a Mockingbird," when an adult Scout goes back to the South from New York to visit her father. The book was actually written before "To Kill a Mockingbird", but the manuscript was actually set aside when Lee's editor asked her to write a novel from a young Scout's perspective. It's been lost for several years but was rediscovered during the fall of last year.

With the announcement came a lot of controversy. Many people think that the 88-year-old, hard of hearing and almost blind Lee was pressured into publishing the book, especially since her sister and lawyer Alice Lee died shortly before. Lee's friend, Wayne Flynt disputed this, saying that Lee was fully capable of giving permission to publish the story.

"I like to be optimistic and think that she wants it to be published," ninth grade English teacher Adam Clay said of the situation. He is very eager to read it. "I am very excited--as a person who's read 'To Kill a Mockingbird' many, many times--to see what it is. I will definitely be buying a copy of it." He was also excited that his former students have been coming back to talk to him about it. "I think that it's really great, as a teacher, hearing that they're really excited about this book coming out."