Rap music's changing landscape and the emergence of its new faces

The East Coast: the birthplace of hip hop. It's the origin of many of the genre's living (as well as deceased) legends, and it was once the main location of the kingdom of rap music. Home to the godfathers of hip hop: DJ Kool Herc, Afrika Bambaataa and Grandmaster Flash, the East Coast soon produced some of the greatest and most influential emcees in the genre's more than four decade history.

The list could go on and on as you list various legends like the true old schoolers like Run DMC, De La Soul, and A Tribe Called Quest to the greats of the late 80s and mid 90s: Rakim, the Wu-Tang Clan, and the Notorious B.I.G. And even then you would still be leaving names like Slick Rick, KRS-One, Nas, and Jay-Z off the list.

But what happened? The East has fallen far behind while the West Coast and the Midwest, specifically Los Angeles and Chicago, have taken charge of the rap game. 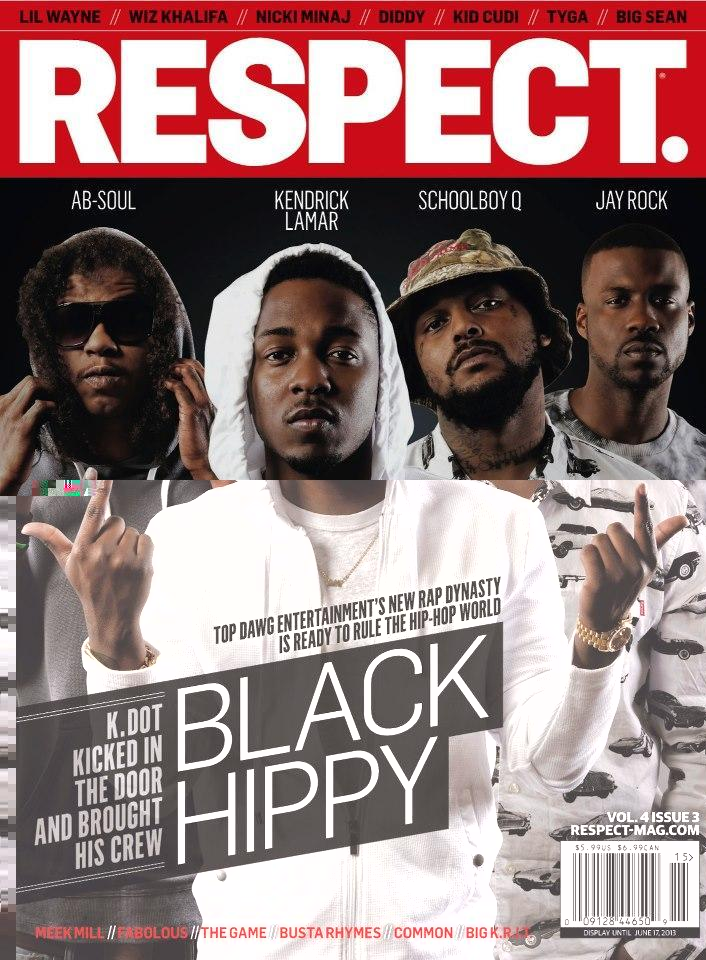 Photo: Black Hippy shook up the game last year and are poised to take it over with a slew of albums set to be released in 2014.

Photo: Black Hippy shook up the game last year and are poised to take it over with a slew of albums set to be released in 2014.  Photo courtesy of medievalbeatz.

The East Coast used to be a hot bed for young talent and established veterans, and now it's become a desert. When Rick Ross is the biggest name in rap music on this side of the country, then something has definitely gone wrong. And while that's no disrespect to "The Boss," even his hefty shoes can't fill the void left by the East Coast's legends.
And other Blair students tend to agree with that sentiment.

Even worse, promising talents like D.C. native Wale and North Carolina's J.Cole have teased rap fans with top-notch mixtapes but subpar albums. Wale's "Mixtape about Nothing" and "More about Nothing" and Cole's "The Warm Up" and "Friday Night Lights" touted their impressive rapping ability. But lackluster productions like "Cole World: The Sideline Story" and "Ambition" have eliminated much of the buzz from the East's top lyricists.

And even with strong mixtapes, some say that J. Cole has been seriously disappointing since putting out his debut record. Senior Yikalo Yohannes is especially adamant about the Carolina product.

"I don't think J.Cole's a bad rapper. In his mixtapes, he was ridiculous! But there are people like Lil B, Soulja Boy, 2 Chainz, and I don't give them nearly as much grief as I give J. Cole, because with all that being said, no one calls Lil B, Soulja Boy, and 2 Chainz top up-and-coming rappers. My question about J. Cole is: what can he do well? Listen to the Sideline Story."

Fellow 12th grader Samer El-Amine sums it up much more succinctly, "There are some songs on there that you can't deny. But his subject matter is stupid and his lyrics are stupid."

Others would argue that Toronto's (and October's) very own Drake is actually the East Coast's top representative.

"Drake stays in the ATL though, and he even stole lines from Mase in 'Worst Behavior,'" El-Amine says.

But even then, an entire region of American rap music must have fallen off the map if a Canadian is now the biggest attraction.
Throwing in names like Meek Mill and Pusha T does little to sway the momentum back in the East's favor. Simply put, Meek Mill is solid at best and nothing more, and truthfully, Pusha T has been more successful when he's been part of the rap duo Clipse with his brother, formerly known as Malice.

And while young guns like Joey Bada$$ and Action Bronson are being highly touted by their peers, they are currently wallowing in the underground scene.

But unlike East Coast rap, the West has eventually replaced its past greats with talented, buzz worthy up-and-comers of various styles. Headlined the side of the country, first and foremost, is Kendrick Lamar. 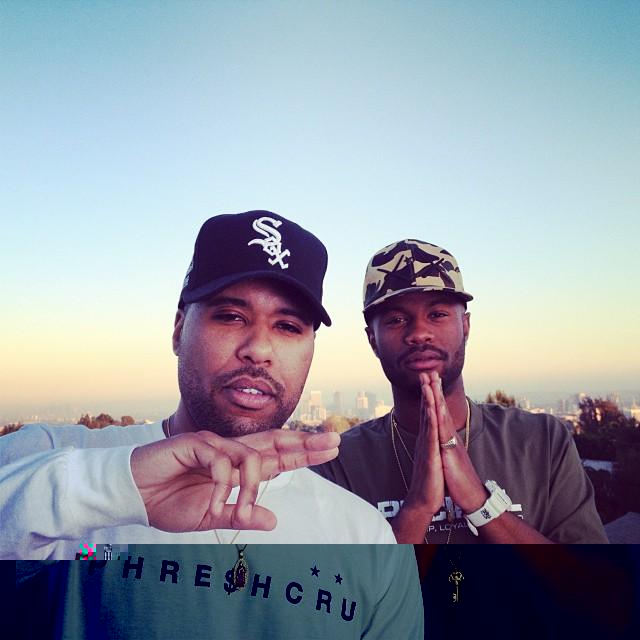 Photo: Dom Kennedy, one of the leaders of the New West, (left) and the young up-and-comer Casey Veggies (right).

Photo: Dom Kennedy, one of the leaders of the New West, (left) and the young up-and-comer Casey Veggies (right). Photo courtesy of caseyveggies.tumblr.

Kendrick has taken the industry by storm with his early work, including Section.80, Good Kid, M.A.A.D City and the Overly Dedicated mixtape. Even more astounding, Kendrick essentially called out the entire east coast in his verse on Big Sean's "Control", last summer, and proclaimed himself the King of New York. "King Kendrick" was then met with a multitude of feeble responses at best.

Kendrick's fellow "Black Hippy" teammates Schoolboy Q, Ab-Soul, and Jay Rock are also generating buzz out on the West Side. But the West's superiority doesn't stop there. Veterans like Dom Kennedy ("The Original Dom Kennedy," "Yellow Album," "II, From the Westside With Love," and "Get Home Safely") and young talents like Casey Veggies ("Sleeping in Class," "Life Changes," and "Fresh Veggies") are creating quality mixtapes and records that would put many of the East Coast's representatives to shame.

As for the Midwest, Chicago has been churning out talented artists for a while now, the biggest names being Common, Lupe Fiasco, and Kanye West, of course. But Kanye hasn't put out a quality rap album since maybe "My Beautiful Dark Twisted Fantasy," Common hasn't put out a relevant record in years, and nothing of late by Lupe has matched his first two albums, "Lupe Fiasco's Food & Liquor" and "Lupe Fiasco's The Cool."

Really, the current gems of the Midwest have been young guys like Chance the Rapper, Vic Mensa, and Mick Jenkins and Rockie Fresh (see: "Fresh Veggies") as well. While Chance's "Acid Rap" has recently put him on the map, Mensa and Jenkins have put out more than solid productions that have begun to vault them into the minds of rap fans. Mensa's "Innanetape" as well as Jenkins' "Trees and Truths" and "The Pursuit of HappyNess: the Story of Mickalas Cage" have demonstrated their undeniable versatility, intense lyrical ability, and effortless flow. This trio along with the continued commercial success of Kanye West has allowed Chicago to join LA as one of the hubs of the rap game.