Sam Mendes' "Spectre" is yet another thrilling James Bond movie. The exciting movie is filled with action and changes direction as often as actor Daniel Craig does in the final scene. The quick-moving plot, the explosive scenes and the seductive power of Bond make the film a must-see.

Starting in Mexico City, the movie jumps all around the world, going to Austria and Morocco before climaxing in London, back at British Intelligence headquarters. From being strapped down and operated upon to laying down with the latest Bond girl, Madeleine Swann, who is played by Lea Seydoux, Bond travels extensively to take down the head of a worldwide terror organization.

Craig again works his magic as Bond, with a confident, cunning attitude that is second to none. After his incident in Mexico City, the double 0 program loses credibility due to a new international security organization that encourages the use of drones rather than assassins. Along with the help of Q (Ben Wishaw), a double 0 scientist, and Moneypenny, Bond's assistant (Naomie Harris), he is able to continue his search for this mysterious "king" he heard about in Mexico.

Alongside him is his latest counterpart, Madeleine Swann. She is the daughter of a former member of the terror organization who kills himself in front of Bond, wishing with his last breath that Bond protect her. The younger woman, Bond learns, is already quite handy with a gun. This Bond girl is emotional due to her father's death, independent from years of hiding, yet flirtatious and daring in her endeavors with Bond. The two make an excellent pair At first a mistrusting companionship, they become much more than that.

Like every Bond movie, thrills are ever present. At every turn, a new vehicle is being hurled down something. A helicopter swaying over a populated square, a biplane chasing jeeps down a snowy mountain resort or the latest Aston Martin racing through the streets of Rome. The explosiveness of the movie is unmatched. Bond and Swann escape multiple building moments before they are blown to bits.

What becomes too much is the repetitiveness of the scenes. While the story moves along, the same type of scene happens in order for Bond and Swann to move along. Bond or one of his partners are in a tough spot, and they barely escape, coming out with whatever they need. The big explosion marks the end of that scene and Bond continues calmly on his way, with the same, never-changing expression on his face. 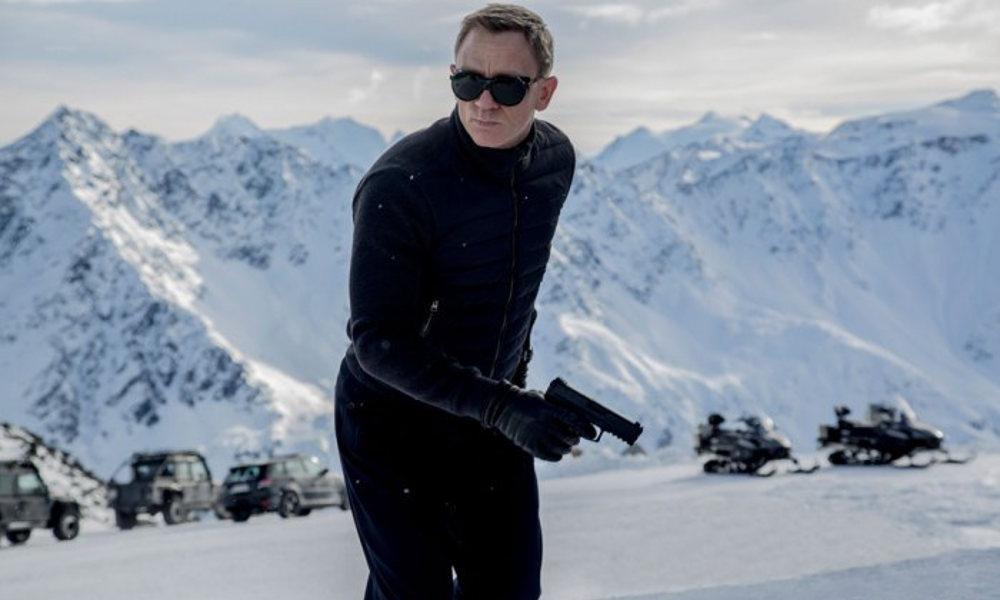 Finally, every James Bond film has a song, and while Sam Smith's "Writing's on the Wall" is an excellent choice, very similar to Adele's hit for the previous Bond film "Skyfall", the scene right after the exciting helicopter fight in Mexico City is over the top. It seems more like a music video for the song, with a shirtless Bond surrounded by women and being enveloped by tentacles is not a very good second scene for the film. It was confusing and did not help to advance the plot.

Although the music video may have been a bit quirky, the storyline captivates the audience and ends with Bond doing something out of his nature. Even if you've never seen a Bond movie, "Spectre" is an action film that everyone should see, with a seductiveness and explosiveness that is cinematographically unrivaled.