Ever notice how you always see pennies on the ground? And how, comparatively, you see way more pennies on the ground than nickels, dimes and quarters? That's because pennies are a waste of time and essentially worthless. In fact, people walk over pennies all the time because they're not worth the effort of bending down and picking up the one-cent coin. No offense to Abe Lincoln, but it's time for the U.S. to retire the penny. 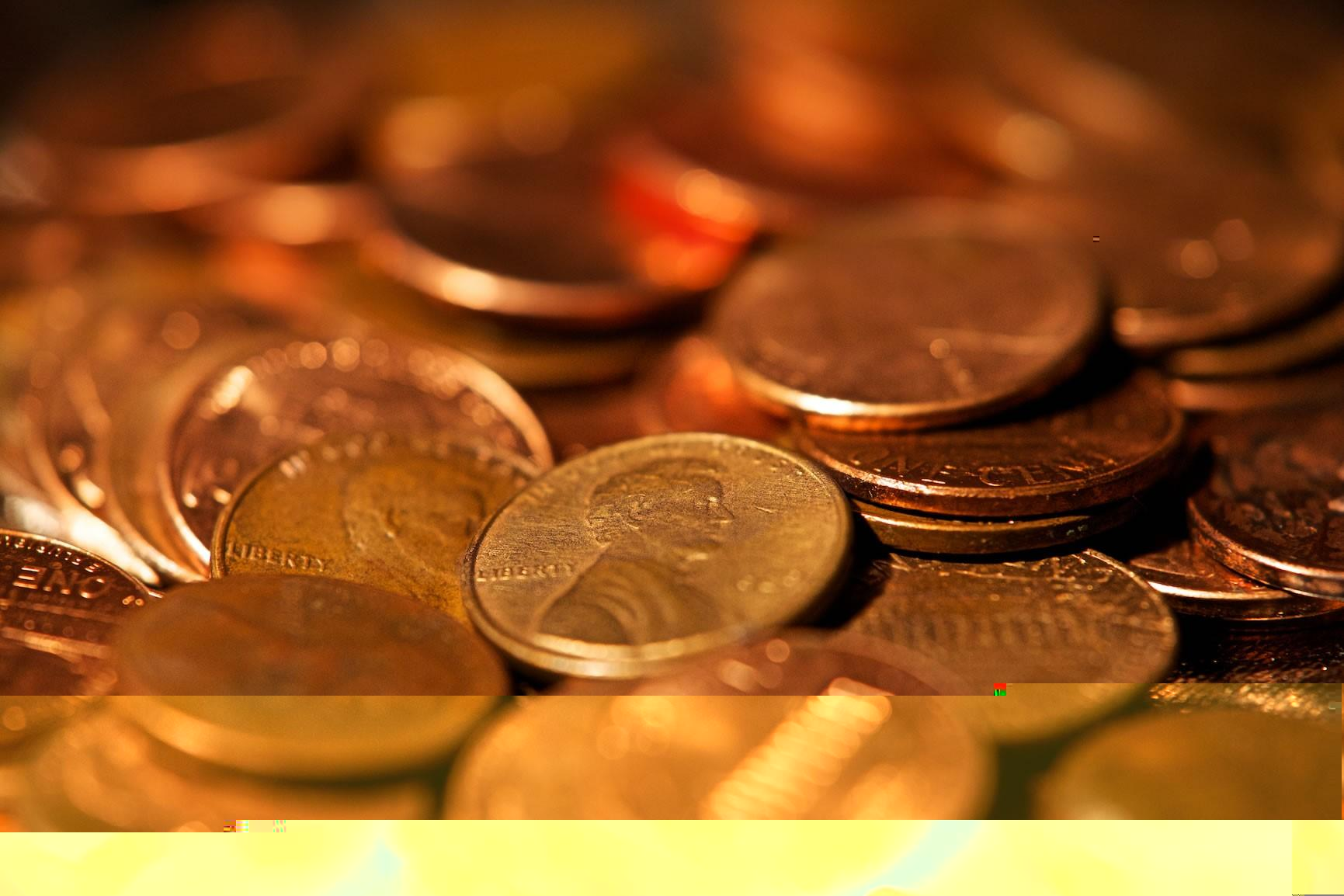 Photo: It's time to get pennies off our dressers and out of existence.

Photo: It's time to get pennies off our dressers and out of existence.

Back in the early 20th century, the penny was a coin of value to consumers. Today, however, even a quarter has less buying power than a penny did in 1940. According to the U.S. Mint's annual report in 2011, pennies cost almost 2.4 cents to produce. In 2011, the U.S. government spent $169 million dollars just to put $70 million of currency into circulation. For a coin that is worthless to many Americans, that is a waste of taxpayer dollars.

Jeff Gore, a professor at MIT and founder of Citizens for Retiring the Penny, found that every American spends about 2.4 hours a year handling pennies. Large companies such as Chipotle caught on to his results and began rounding prices to the nearest nickel in order to save time at the cash register. (They were then forced to round down after customers caught on and complained).

Our neighbors up north have realized the worthlessness of the penny. Canada retired their penny last year. In cash transactions, retailers now round their prices to the nearest five cents after tax. When customers use credit or debit cards, however, prices are kept to the exact cent.

The largest supporters of keeping the penny in existence are politicians from Illinois, charities that conduct "penny drives" and zinc companies. Jarden Corporation, which makes the zinc that goes into pennies, has made almost $800 million from the U.S. government since 2000.

Supporters of the penny have long argued that retiring the penny could result in retailers rounding up consistently, which could cause long-term inflation. In Canada, this has been prevented by forcing retailers to round down on numbers ending in one, two, three, six and seven while rounding up in numbers ending in four, eight and nine. Since eliminating the penny, Canada seems to be doing just fine.

Retiring the penny is an apolitical issue. It's something that both parties can agree on. It seems as if all pennies do these days are take up space on our dressers, or our trashcans. Let's take the penny out of its misery and retire it.