Greatness has been found - and ignored

The Olympics made it clear: the U.S. Women's National Team (USWNT) is the best women's soccer team in the world, followed closely by those of Japan and Canada. Nevertheless, the team—and women's soccer—does not receive the attention one might expect for athletic superstars. On an international, national and local level, they receive less media attention than their male counterparts, and, when not on national team duty, they struggle to find successful leagues to play in. However, this inattentiveness on the media's part is due largely to lack of audience: Americans just aren't that into women's soccer.

It's a vicious cycle: the media doesn't cover women's soccer because there's not much of an audience, and there's not much of an audience largely because the media doesn't cover it. Journalists have the responsibility to write about important news and television channels have the responsibility to broadcast significant events, but coverage isn't effective if no one pays attention. Likewise, there will never be an audience if people barely know the National Women's Soccer League (NWSL) exists. The American people and the media both need to step up their support of the women of the NWSL in order to support women's soccer worldwide and keep the national league alive. 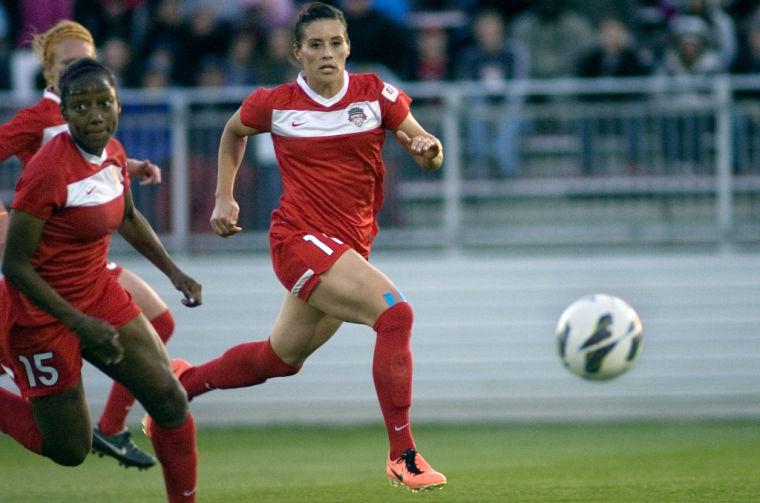 On Aug. 31, the inaugural season of the NWSL culminated in the Portland Thorns' 2-0 win over the Western New York Flash. Two-time Olympic gold medalist midfielder Tobin Heath, 25, scored first with a beautiful shot off a free kick. Forward Christine Sinclair, 30, captain of the Canadian women's soccer team and one of the most prolific scorers of all time, scored with a tidy shot into the far corner of the net in second-half stoppage time. However, in addition to Heath and Sinclair, international players Alex Morgan, Abby Wambach, Carli Lloyd, Rachel Buehler and Karina LeBlanc were on the field, playing to an audience of 9,129: about two-thirds capacity of the stadium. That is nowhere near the audience that level of starpower deserves at a championship game.

But, unfortunately, that's not unusual for NWSL games. Average NWSL attendance is about 4,200; minus the attendance rates of the Portland Thorns, the average of which is 13,300, the average attendance of each game is about 3,000. Comparatively, most Major League Soccer (MLS) games—the US men's soccer league—draw 15,000 to 16,000 people apiece.

Unsurprisingly, with the NWSL attendance so stunted, players' salaries are respectively smaller. NWSL players get paid between $6,000 and $30,000, with most on the lower end of that range. Compare that to the MLS, whose average player earns $142,000 a year, with the lowest salary being $35,000 and the highest being $4 million. Also, television coverage, which often forms a large part of a team's income, is close to nonexistent. FOX Sports Media Group agreed to cover nine games of the inaugural season, including six regular games and the playoff games. Other than those games, the only option was watching the NWSL's Youtube channel which live-streamed the games. 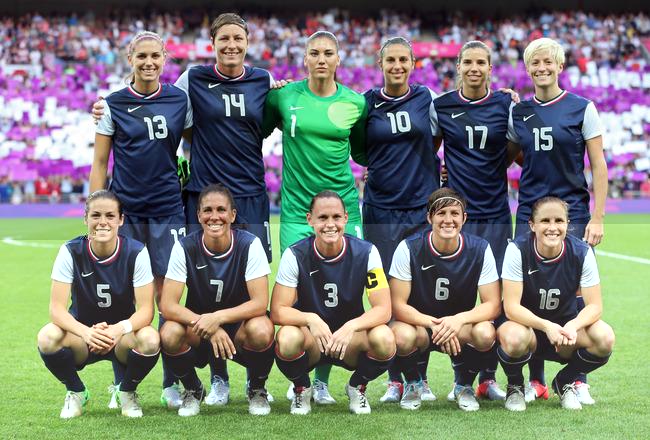 Photo: Our US Women's National Team.

MLS games, needless to say, have all been broadcasted since the league's inception in 1996, and are now covered by seven channels. This, again, is both a media and an audience problem. The World Cup finals of 2010 and 2011—men's and women's tournaments, respectively—display Americans' clear preference for men's sports. Despite both games being broadcast on most major channels, 24.3 million Americans watched the men's World Cup, and only about 14 million watched the women's.

Furthermore, for a taste of the media inequity, one needs look no further than DC's own men and women's soccer teams. DC United, the men's team, is in last place in the Eastern Conference standings, and has earned the least points in the whole league. Similarly, the Washington Spirit, the women's team, finished the season last place in the standings, having won only three games. However, the Washington Post covered DC United's many failings in depth, with lengthy articles on games, players and strategy, and completely neglected the Spirit, which received a two-inch blurb if it was lucky.

The Washington Post Online did have a few short articles about the Spirit and the NWSL, but they were hardly first-page endeavors, located in the "DC United/Soccer" section, which mostly covers—you guessed it—DC United and MLS. There is no legitimate reason that the Post should cover one team more than its counterpart. It's difficult enough for women to achieve equality in what continues to be a male-dominated world. The media's refusal to give them coverage only worsens the situation. 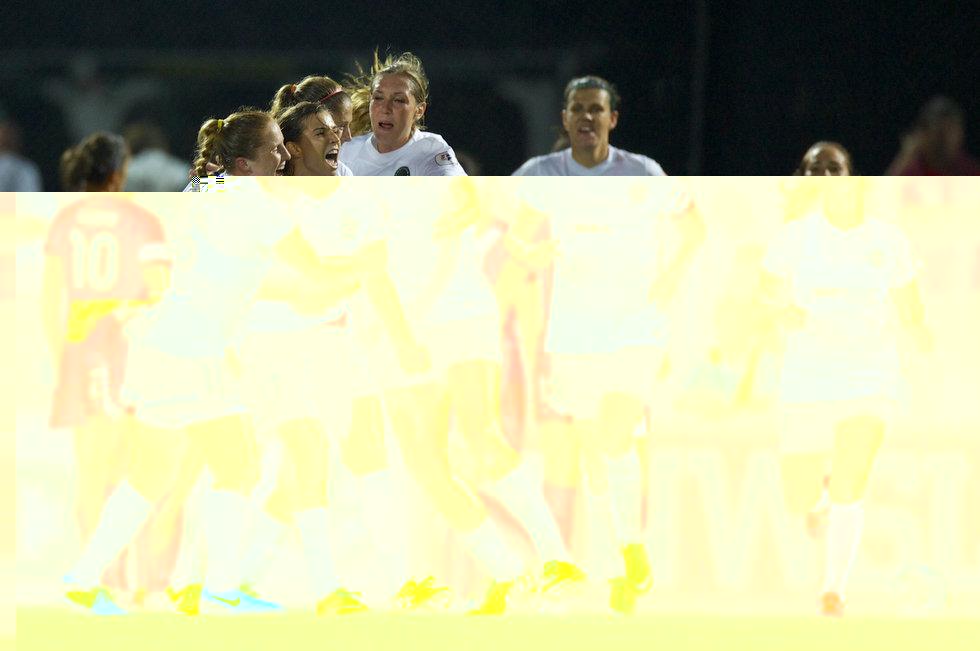 Photo: Tobin Heath celebrates with her teammates after scoring the first goal of the NWSL championship game.

Photo: Tobin Heath celebrates with her teammates after scoring the first goal of the NWSL championship game. Photo courtesy of The Oregonian.

Admittedly, the league is going to need time to get off its feet—and there are no promises this endeavor is going to be successful. The NWSL rose from the ashes of Women's Professional Soccer (WPS), which lasted three seasons before crashing and burning. WPS, in turn, rose from the Women's United Soccer Association (WUSA), the world's first women's soccer league in which all the players had been paid as professionals. That league had also lasted three seasons.

In addition, the FIFA Women's World Cup has only existed since 1991, and the USWNT has only been a major contender since 1999. The USWNT's enormous international success makes it easy to forget that they as a team are still young, and so the national—or local—audiences have not quite caught on.

However, being young does not mean they should have to wait their turn. To put it more bluntly: women should not have to wait their turn. The concept of cheering for a women's team should not be so foreign. The women on our US Women's National Team and our NWSL teams are powerful, explosive players who win international tournaments. When they do, we need to be there to support them.