On Feb. 28, the Maryland Department of Education (MSDE) adopted the first statewide policy on Gifted and Talented (GT) programs, which will establish minimum standards for such programs in school systems across the state. 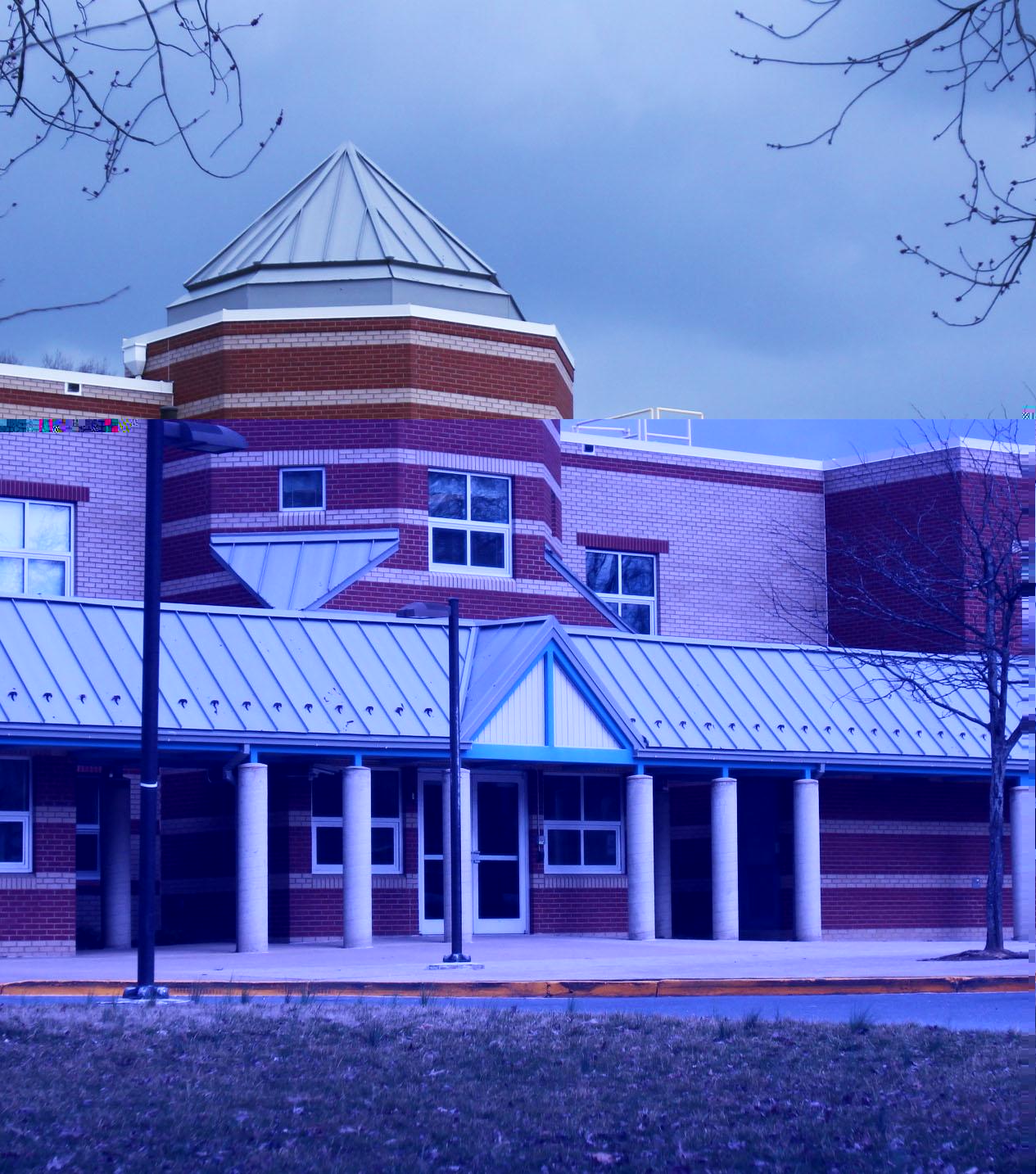 GT programs label some elementary school students as "gifted" based on standardized assessments and provide accelerated instruction to these students apart from the on-level curriculum.

According to Jeanne Paynter, specialist for gifted education at MSDE, these regulations will set the foundation for GT programs in Maryland. "It's a policy tool for program improvement. It's not perfect, but we need to start somewhere so we can improve these programs," she said. Paynter said that these regulations would set requirements for counties lacking preexisting GT programs and prevent school systems with GT programs from radically changing or eliminating them.

According to Dana Tofig, public information director for MCPS, the new policy will not profoundly affect MCPS students, where GT programs have existed for decades. Although these regulations may have little effect on Blair students, the discussion has lit fire to this controversial debate about tracking in MCPS.

Former Blair social studies teacher and Montgomery County Education Forum (MCEF) Executive Director George Vlasits wrote a petition against the regulations on behalf of the MCEF. Many Blair teachers signed the petition, and Students for Global Responsibility (SGR) signed the petition as a group before Vlasits submitted it to MSDE on Feb. 21.

The petition argued against documenting advanced learning behaviors in PreK to second grade and providing separate services to these students during the school day. In the petition, Vlasits requested the State BOE to suspend the approval of the regulations until data on its effect on students could be thoroughly analyzed. "There is a tremendous negative impact on those not identified, as well as on those who are identified, because they are faced with unreasonable expectations," he said. 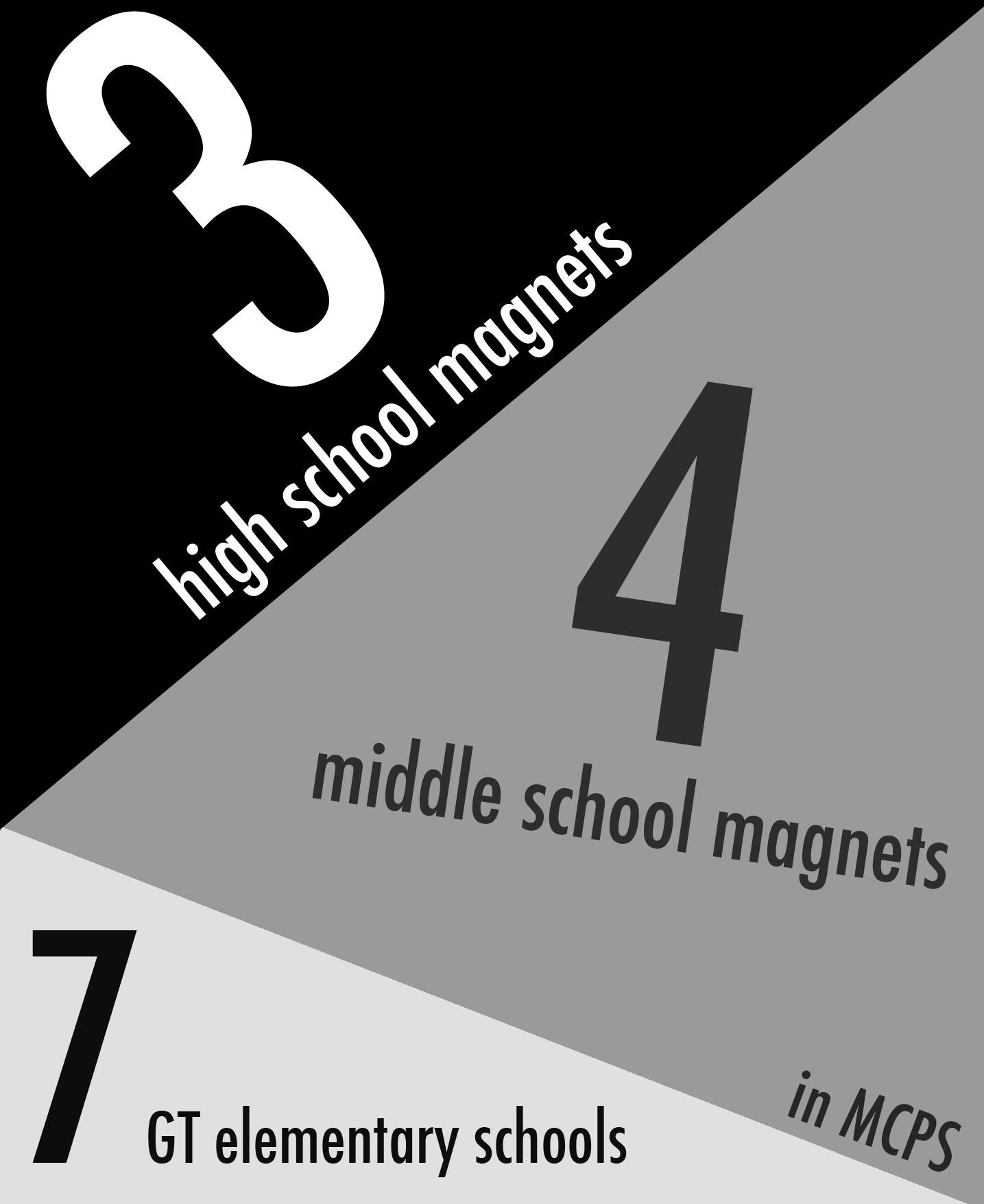 Photo:
As a former Blair teacher and SGR sponsor, Vlasits has worked extensively to end tracking in MCPS. Vlasits believes that GT programs in elementary schools create an achievement gap in high school by keeping students fixed on a certain academic track, deepening divisions between students of different races and socioeconomic statuses. He promotes heterogeneous classes - ones that include both low-achieving and high-achieving students, which he believes will challenge students who are falling behind, while strengthening the knowledge of students who are far ahead. "A rising tide lifts all boats," he said.

Senior Shayna Solomon, an SGR member, also opposes the regulations, arguing that they widen the divisions already forged by socioeconomic status. "There's always going to be some degree of that - that financially stable students will always have the advantage, it's a sad fact of life. But it's really sad if you're enforcing that," she said.

Although she opposes the regulations, Solomon believes that the detracking initiative needs improvement. As a fourth grader, Solomon was placed in a sixth grade reading class, but when the school attempted to detrack the following year her reading level was lowered to fifth grade. "I feel like detracking can be a good idea if we take a real commitment to the ideology," she said. "It's about mixing the people, not about lowering the level of information," she said.

While Vlasits is disappointed that the MSDE passed these regulations, he remains determined in his mission. "Not clear yet how we will proceed, but we view this as a setback, but not the end of effort to detrack schools in Montgomery County," he said.

Psychology teacher Margaret Jessell, who helped circulate the petition at Blair, believes that GT programs can have a negative impact on students' expectations for themselves. Jessell believes that GT programs emphasize learning information quickly rather than working hard until the learning is achieved. "A lot of kids believe that they need to get things quickly and if not, they shouldn't work hard," she said. "It sends a message early on to kids - you need to be able to grasp the concepts quickly."

Sophomore Jared Collina, who agrees with Vlasits' initiative, believes that heterogeneous classes spread opportunities to all students. "I think everyone should have an equal chance. Our school is divided between people who aren't in programs and people who are and some students feel that they're not as good as others."

On the other hand, senior Elizabeth Torres believes that advanced classes are necessary and that not all students should take them. "They do help you think beyond the surface level. Some people don't get in because they don't want to push themselves or just because they're not able to do it," she said.

Junior Cassie Flores believes that heterogeneous classrooms have a negative impact on those who are lagging behind. She believes that it would be more difficult to learn with more advanced students. "I wouldn't want to be in a class with people who are above my level," she said. "If we had one level, it wouldn't be fair to people who are faster or more advanced. Some people would be bored and some people would fall behind."

Sophomore Jacob Harris agrees, describing that homogeneous classes allow students to learn at their own pace. "Kids who are not as smart as others should learn slower. When it's slower, they can learn more, and that's good."