Hannah Graham not the only thing that went missing

On Saturday, Oct. 18, authorities found the body of a University of Virginia (UVA) student, Hannah Graham, 35 days after she was reported missing. Graham was 18 years old. The news revealed this information the same way the prose of a great mystery novel would, painting Graham's tale as a thrilling ride. Yet through the twists and turns of Graham's case, something seems familiar, mostly in Graham's appearance and background. Graham was an economically well-off, conventionally attractive white girl, just like Natalee Holloway, Laci Peterson and Chandra Levy. Now, as the story captures America's audiences, portraying Graham less as a person than as a generic story to gain news coverage, she's also the symbol of a telling gap in the politics of American news media.

Authorities have accused Jesse Matthews, 32, of Graham's kidnapping and murder, as well as two other cases. But, although there is evidence to tie Matthews to the case, he has not been prosecuted for the murder of Cassandra Morton in 2009. Cassandra Morton, 23, was a black woman from Lynchburg, Virginia. She went missing October 10, 2009, and her decomposed body was found several weeks later on a mountain. While Morton's physical features and background do not reflect those of the girls whose stories get the most coverage, the news did cover her case, very briefly. In the short time that the news covered Morton's disappearance, they used a mugshot, not a photo of her luminous smile. Instead, the news chose to indirectly condemn her, sneakily reminding the public that she was not the perfect citizen. This prevented sympathy for her case. As a result, Morton's family hasn't been afforded the resources to pin Morton's murder on Matthews. 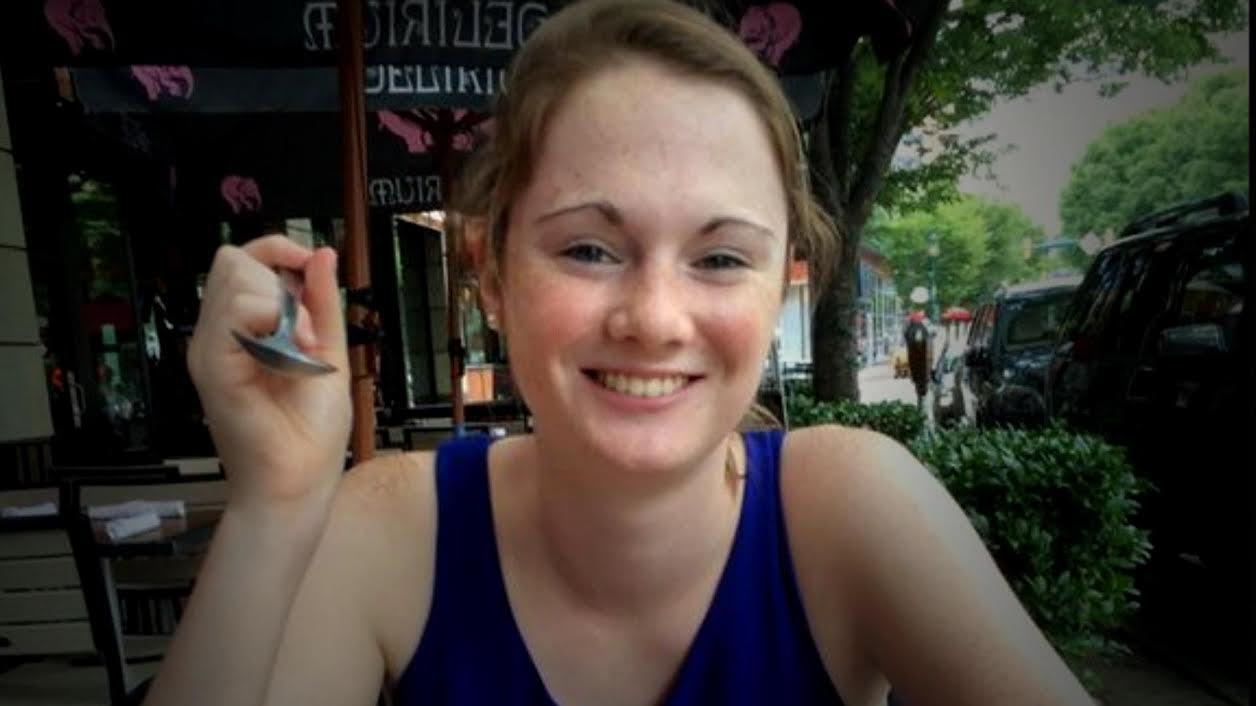 Photo: Hannah Graham is the current victim of "Missing White Woman Syndrome," a syndrome that dehumanizes the lives of non-well off-conventionally pretty-white girls, and strips missing white girls of their individual identities.

Photo: Hannah Graham is the current victim of "Missing White Woman Syndrome," a syndrome that dehumanizes the lives of non-well off-conventionally pretty-white girls, and strips missing white girls of their individual identities.

The media often victimizes young girls who do not fit into the standards of the conventional abductee. Brianna Maitland, 17, disappeared near Montgomery, VT in 2004. Though Maitland was white, she wasn't conventionally attractive, and she wasn't an "angel." Maitland received little national attention, and when the pressure to find her weighed more heavily on the police, the police released information about her drug use and drug relations, which deterred attention for her case. Since Hannah Graham, the latest pretty, well-behaved white girl to go missing, fits all the criteria, her life held significant value in the eyes of the media and the police. Though Maitland's drug use may reflect her poor decisions, in no way did it devalue her life or validate the deliberate lack of attention given to her case. The media trope of the conventionally attractive "angel" of a white girl is a game that teaches the public to value one type of human life over another.

Gwen Eiffel coins this phenomenon as "Missing White Woman Syndrome," something that not only devalues the lives of non-white women, but also strips the humanity of the missing white girls themselves. Hannah Graham, and the many other missing, nationally known white girls before her, aren't beloved for who they were when they were alive, but the image their angelic personalities and perfect records represent. According to an article in the Washington Post, this national outrage for missing white girls is another form of the idea of "damsels in distress." In other words, these girls represent submissive, desperate, helpless creatures in need of a savior. Their personalities no longer include traits such as "strong-willed" or "determined," even though most of these "damsels" are college students of elite universities or government employees. Instead of representing an actual person, Hannah Graham represents another white girl for America to pity.

According to an article on Crime Library, only 100 cases a year are "stereotypical abduction cases." These cases are the ones that make the news: the ones in which usually young people seem to vanish out of thin air. About 2/3 of these victims are 13-17 years old, and out of this pool, 80 percent of these victims are white girls. But the FBI has the authority to name only a handful of these cases as "endangered" for undisclosed reasons. So, in some ways, it makes sense that the media seems to only cover missing person cases of young white girls because these girls are the ones whose disappearances are sell-able.

Yet not all of these white girls are middle class, well-adjusted college students, and the 20 percent of victims who are not white girls deserve to have their stories heard as well. On a larger scale, all of these 100 cases are of human beings with different experiences and different stories. All of these stories are just as important and valuable as the other. Missing White Girl Syndrome not only grossly misrepresents these 100 people, but it devalues the lives of the missing white girls themselves. It's commendable that the coverage of the Hannah Graham case prompted authorities to find justice for the crimes against her, but the reasons behind this justice are not. The media is supposed to report the truth of the world in an unbiased manner. If it's going to do its job, the media needs to show Cassandra Morton, Brianna Maitland and countless other missing persons the same type of respect.