Hats off to hats on

For some it's a simple snapback and for others it's a beanie. The classiest among us may bring out a fedora or a beret. No matter the form they take, hats are strictly prohibited to be worn by Blazers from 7:25 a.m. to 2:15 p.m. unless it serves religious purposes. So why the cap on caps?

All puns aside, a hat prohibition is nothing new. For most Blazers, hats have become attire strictly reserved for weekends and after school. Similar rules also apply to wearing bathing suits or halter-tops in school, though rules don't always keep students from wearing whatever they want. Hats at Blair never seemed to trigger much conflict before this year's bombardment of afternoon announcements emphasizing the rule and squeak of an administrator's cart during 5th and 6th period lunch snatching hats off people's heads where they remain in the main office for 30 days. Many students would be surprised to find that the hat policy isn't universal, not even universal for the County. 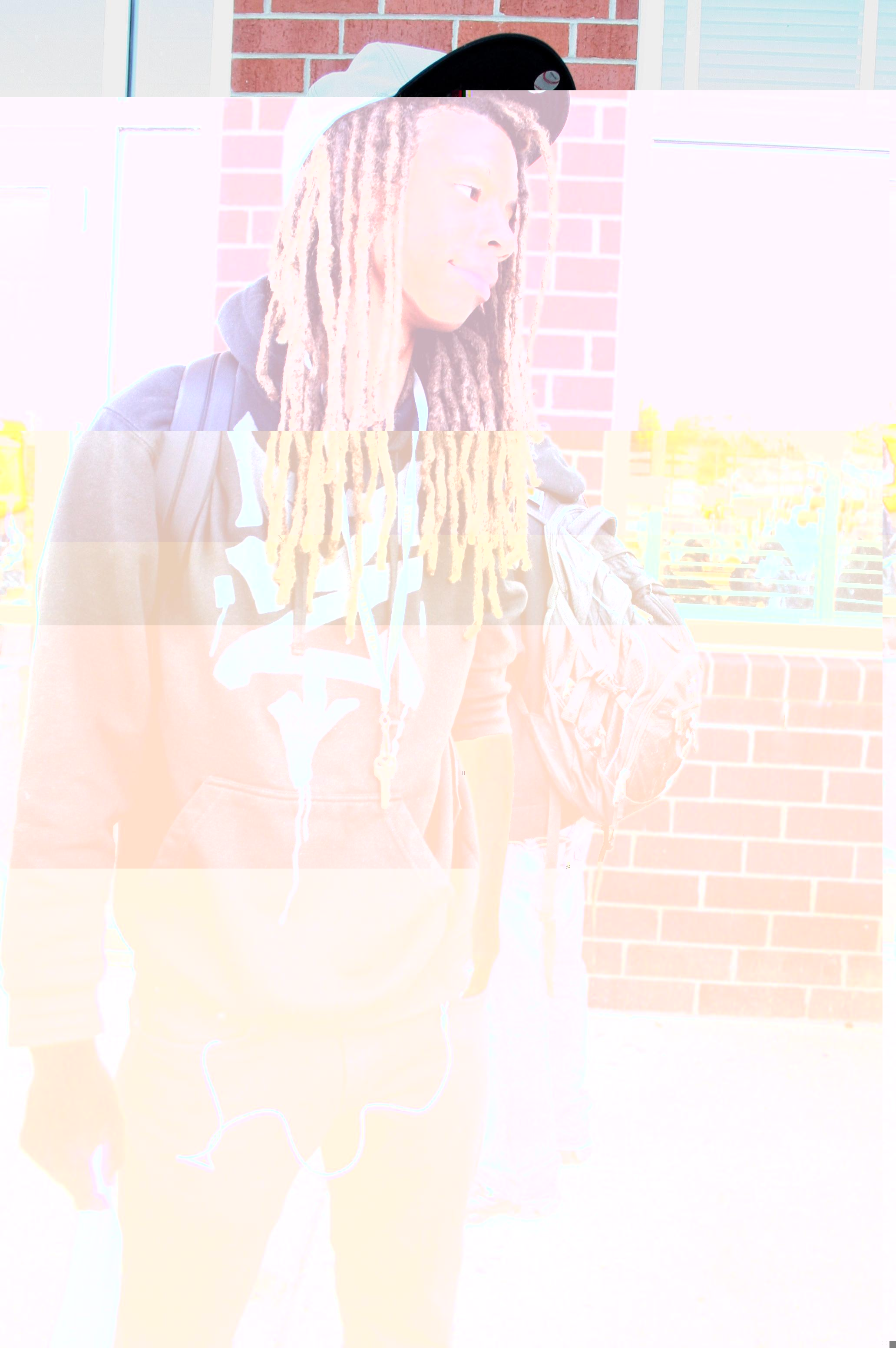 The Montgomery County Public School (MCPS) policy on dress code is a bit murky. Students aren't allowed to wear anything related to gangs, drugs, alcohol or sex because those items were determined as being disruptive to the learning of other students. But what constitutes disruptive? Who draws the line between acceptable and offensive? Under MCPS's requirements, this allows each school to create their own regulations. So why should a student at Walter Johnson, where the dress code solely refers back to MCPS's guidelines, be allowed to wear a hat, while someone at Blair, which forbids all non-religious or non-administration approved head coverings, can't? Not only is it unfair that students at Blair are prohibited from wearing hats, but it is discriminatory. As MCPS students we should all be granted the same rights whether we live in Silver Spring, Bethesda or Damascus.

The most common answer to why hats are banned is a school's fear of gangs being represented in an educational environment. But from what I've observed, wearing a hat does not make a person a member of a gang. More often than not, a hat is simply an expression of the person wearing it. They show off your favorite team, your favorite colors or maybe they are just there to keep your head warm. Wearing a Redskins hat is really no different than wearing a Redskins jersey or Redskins socks. So what's the big deal?

Though it was generous of Ms. Johnson to provide one day a month where hats can be worn, if hats are okay for one day, why not every day? If you want hats, hats off to hats on. Tyga puts it best in "Snapbacks Back" when he says: "[bring] snapbacks back."