He may be young, but this freshman isn't green

At fourteen years old, freshman Victor Adamson is small and slight. He isn't built like a linebacker, but he has exceptional athletic talent. As a star freshman golfer on Blair's golf team, Victor shows that his size and age are no shortcomings for his gift - an inherent talent and potential for golf.

Inspired after mastering the video game Hot Shots Golf Fore, Victor began playing golf in the spring of 2007. He began participating in local tournaments and has played on multiple golf courses throughout the nation. Although he has played for only three and a half years, he has already made two holes in one this golf season - a rare feat for veteran golfers to achieve over years of play. Despite being a freshman, Victor performed better than any other Blair golfer at the District tournament. He narrowly missed the cut for the Maryland state golf tournament despite his stellar play at the District tournament. But Victor comes to the Blair golf team not only with signs of exceptional talent, but also an extreme devotion to the sport. 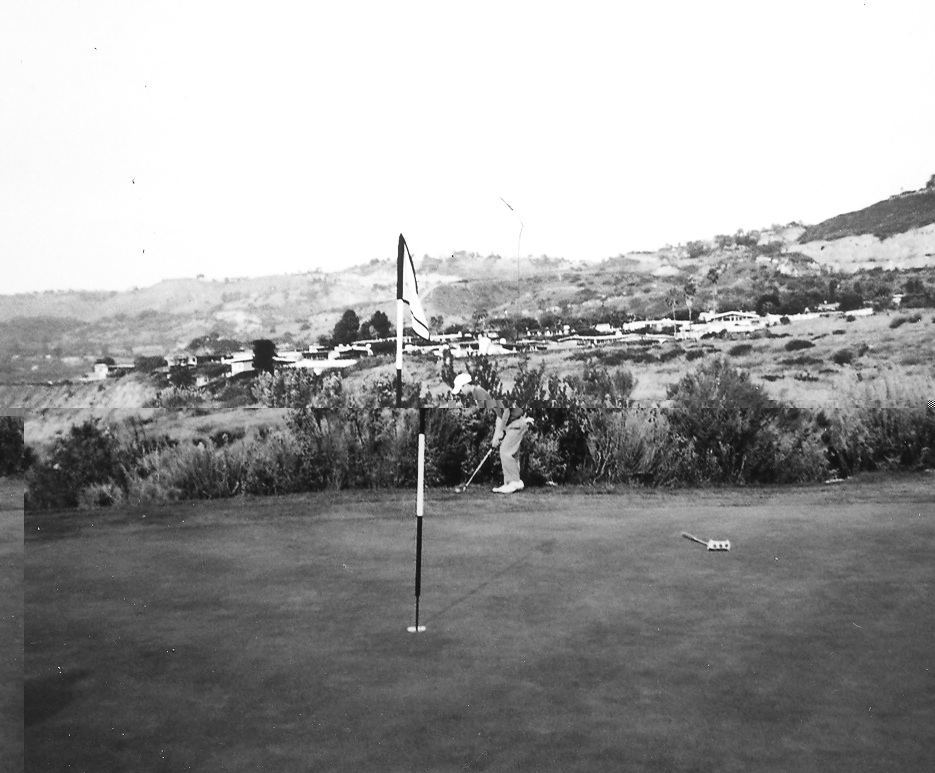 Victor devotes much of his day to golf, especially during the sport's season. "On an average school day [during golf season], I spend three to three and a half hours on golf," he says. "On weekends I spend six to 10 hours a day on the Paint Branch golf complex."

In addition to his numerous hours of individual practice, Victor also devotes time to practicing with the Blair golf team. Sophomore Trevor Gibson and freshman Brian Huang, fellow golfers, commend Victor's accurate swing and describe how playing with him offers them a fresh challenge and a chance to boost their competitive drive. "It is fun playing with him," says Gibson. "It's cool to compete with him and to try to be better than him," he says. The golf team's small size and intimate feel allow the teammates develop a tight but competitive relationship, says Gibson.

Geoffrey Finch, coach of Blair's golf team, agrees that Victor's presence adds to the team dynamic. "It's always good adding someone who's younger and new," he says. "Everyone else challenges themselves to see who can get the ball up and down in fewest strokes possible." Finch, who was familiar with Victor's talents even before he tried out, says that Victor's attention to detail, his dedication, and his love for the game make him a solid player.

English department head Vickie Adamson, Victor's mother, says that Victor's athletic potential was evident since childhood. "Victor has always been an athlete. My husband and I always talk about how his first word was 'ball.' He could throw before he could talk."

Adamson says that Victor's passion for golf extends beyond the course. Victor watches golf, reads golf magazines, volunteers for the golf channel and buys golf gadgets, she says. "I don't know how he's able to watch golf," she says with a laugh. "He amazes me. He doesn't like to read but watches golf," Adamson says. Although Adamson supports her son's passions, neither she nor anyone else in her family was involved in golf. "That's the thing about Victor - he doesn't necessarily need to be like others," says Adamson. "For Victor, he gets interested independently."

But for Victor, golf is more than just an interest - it is his ambition and part of his identity. "I want to be a professional golfer - even better than Tiger Woods before the accident," he describes. 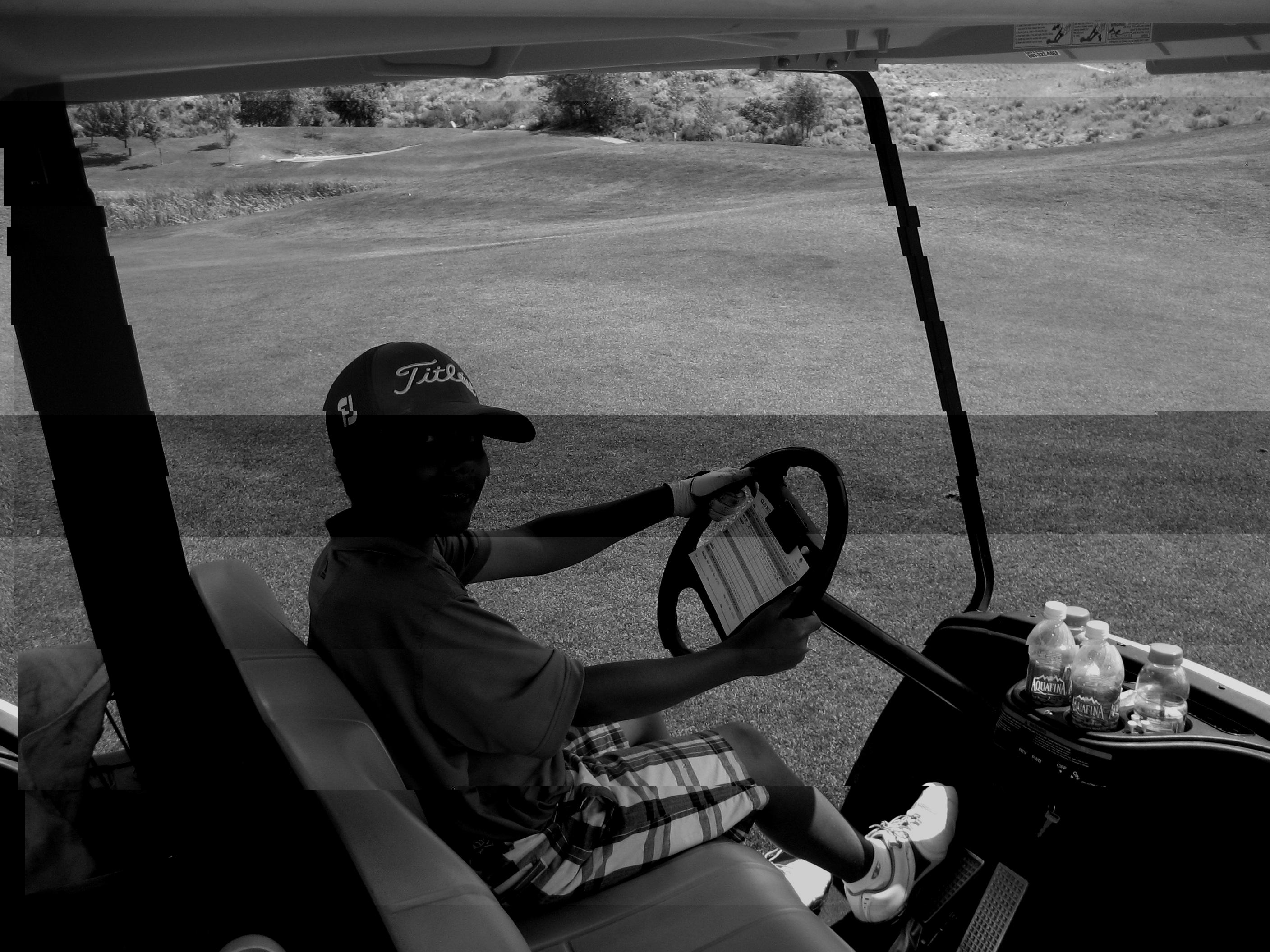 Photo:
For now, Victor is focusing on his short-term goals. He wants to join the AJGA (American Junior Golf Association) and MAPGA (Middle Atlantic Professional Golf Association). "My goal is to become the best golfer I can be - someone who knows the elements of the game, etiquette, fundamentals of the swing and the physical part of game."

Adamson supports her son in his ambition to become a professional golfer. "As a parent, I think children have to be free to choose their own path. We certainly encourage him to follow whatever path he chooses to pursue," she says. She believes that being a professional athlete requires physical and mental discipline, traits she tries to support in her son.

Victor has a strong and growing passion for golf, and his ambitions are extremely important to him. As he dwells on what he would most enjoy if he had one wish, he ponders many possibilities. Finally, he picks one out as his final choice: playing golf with his friends on every golf course in the world.