It has been more than a year since the father of Jeremy and Justin Herring fatally shot his sons in their beds one tragic night at the end of July, and the memories still resonate clearly within the John F. Kennedy High School community. Jeremy, 18, was a leading Kennedy basketball player for four years, an outstanding scholar and a quietly humble friend to many. Justin, 20, a Kennedy graduate who attended Montgomery College, was just as athletic and admired. He offset his brother's calm persona with a dynamically outgoing personality and a vigorous innocence that was well-loved by family and friends alike. 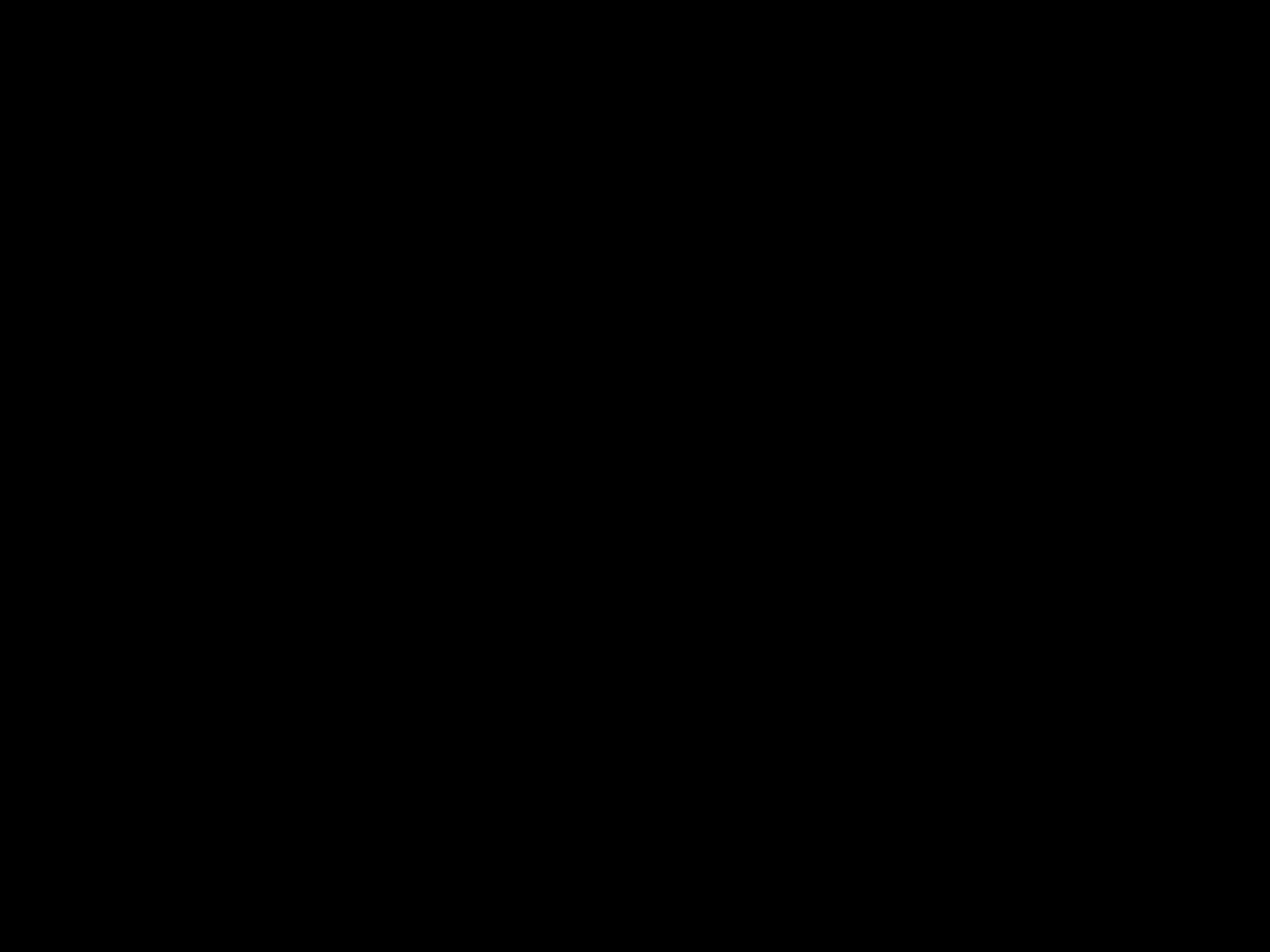 The memory of these vivacious and respected students is still alive today, and was recently commemorated by spirited cheers, squeaking high-tops and thudding basketballs echoing in the Kennedy gymnasium Nov. 11. The high school's Booster club hosted a basketball competition among the staff and community members of Kennedy, Wheaton, Northwood and Montgomery Blair high schools to support a scholarship fund created in honor of the Herring brothers.

The scholarship fund supports students who exemplify the same high standards that Jeremy and Justin displayed in all facets of their high school life. "Coaches nominate athletes for their school spirit, if they're a team player and if they maintain a successful student status," Kennedy's Booster club President Judy Staffa says. She hopes to raise $1,000 – 2,000 toward the scholarship fund through the friendly basketball competition for the Down-county Consortium (DCC) Cup. "We want to bring the community together and help keep the memory [of Jeremy and Justin] alive in a small way, through something they loved to do," Staffa says.

The Kennedy students crowding the stadium Tuesday night loved it, too. During the first game between Kennedy and Wheaton, roaring Kennedy supporters, clad in the loyal forest green, went wild with every slam dunk. The home team dominated the game with their speed and agility, exchanging backhanded passes and unbeatable swish shots. At the end of the first period, Kennedy's lead of 15–9 was applauded with deafening cheers. The home team widened their lead for the final period, ending the game with a 34–21 victory.

The "battle of University Boulevard," as it is affectionately known, took place next between rivals Blair and Northwood. Blair players included staff members Adrian Kelly, Lansing Freeman, Adam Clay, John Haigh, Emanuel Charles, Alphonso Burwell and Blair's Educational Facility Officer Darryl Williams. The Blair staff and community raced up and down the court with intense energy, fighting off an intense Northwood offense. Blair breathed down Northwood's neck, matching their first two shots with points of their own. The energetic competition continued, with Northwood ahead by one point in a 13–12 score at the end of the first period.

During the next seven-minute interval, Blair dribbled furiously, ran speedily and followed every Northwood player, but could not prevent the Gladiator staffers from maintaining a three-point lead. With 35 seconds left, Blair held a quick strategy talk and dashed energetically on the court, only to be taunted by Northwood players, who showily kept the ball out of Blair hands until the jolt of the second quarter bell finalized the 26–23 score.

Before Blair battled Wheaton for the second playoff, Donnell Watts, the uncle of the Herring brothers, presented a check towards the scholarship fund and his sincerest gratitude for the support of the DCC community. "Kennedy has been noble and extraordinary in keeping our spirits up and providing support," he says, addressing the Kennedy spectators. "We're still standing as a family, and for that, I thank you."

Blair showed renewed vivacity during their second game, maintaining a 10-7 lead for the first period and persisting to a final score of 23–18. They received third place for the DCC Cup, while Kennedy received first place. 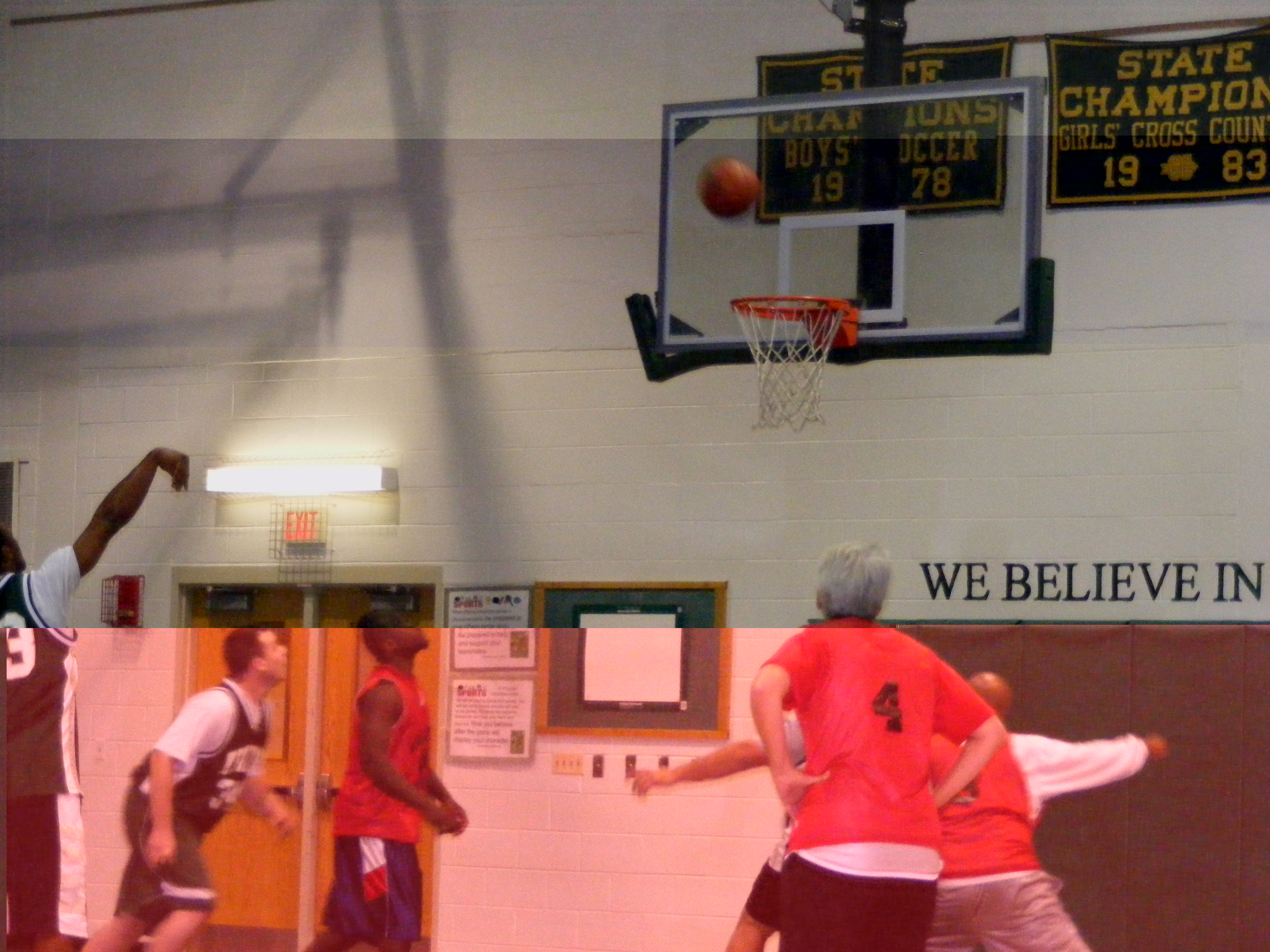 Photo: A Kennedy High School community member flings the ball into the basket right above the heads of crestfallen Blair staff, epitomizing his team's victory.

Photo: A Kennedy High School community member flings the ball into the basket right above the heads of crestfallen Blair staff, epitomizing his team's victory.

But there are no hard feelings on the Blair side. "I love playing the sport myself, and I love to be competitive," security guard Kelly says. "And it felt good to help for the fundraiser." In fact, Kelly initiated interest in the event by informing several Blair staff members about it, many of whom were glad to be a part of the cause. As a policeman and Blair's Educational Facility Officer, Williams was honored to participate because he could relate to the loss. "I understand the effects of tragedy," he says. "And I give back."

The universality of tragedy

Unfortunately, many members of the Blair community can relate. With the recent tragedy that perforated the Blair community through the murder of freshman Tai Lam on Nov. 1, many participating Blair teachers saw a painful connection. "Unfortunately, they are similar," Williams says of the two upsetting events. "I think most schools in Montgomery County have something to tie into this."

Freeman, a Blair social studies teacher, agrees that the universality of the event exhumes the raw aches that accompanied Lam's death. "We need to recognize that every school community experiences tragedy, whether that's Justin and Jeremy or our own Tai," he says. "It's important that we heal both as schools and as a full community in positive ways such as this."

Just like those who feel blessed to have known Tai Lam, the Kennedy community still feels an empty space. Especially for the Herrings' uncle, Donnell Watts, it has been a long year. "We're still grappling with the deaths," he says. But the healing process has certainly begun, especially with the help and support the Kennedy community has offered through the benefit basketball competition. "Because of the players who played the game, the cheerleaders who cheered and everyone who watched in the stands, you have given us encouragement and energy to persevere through our period of sorrow. And for that, we offer you our greatest thanks," Watts said sincerely, small tears forming along the edges of his eyes.

This comfort and support is exactly what Staffa hoped would result from the benefit basketball game and commemorative scholarship fund. "We're trying to make something positive out of a tragic event," she says. "And to help the family - to show them that we care."