Helping students to make the cut for Blair sports teams

For the select students who have the privilege of representing Blair on one of its sports teams, athletics are a major highlight of the high school experience. But for many other students, devoting weeks to grueling tryouts only to be told that they aren't good enough to make the team can be a serious blow to their self-confidence and willingness to participate in physical activity in the future.

Maybe it's impossible to prevent all students from going through this kind of traumatizing experience. But Blair, and even MCPS, can reduce the frequency of such events by providing more JV and freshmen team options in many of the popular high school sports like soccer, basketball and tennis.

High school sports leagues are, understandably, more competitive than middle school or recreational leagues. But if the Blair athletic program's focus is on building the most skillful varsity teams possible, the development of younger players should not be neglected. Many of these athletes have huge potential, and with a year or two of practice and experienced coaching, could become assets to Blair's varsity teams.

Currently, despite the presence of a fair number of JV teams, athletic opportunity at Blair is inadequate. This year, according to JV boys' soccer coach Richard Porac, around 60 students total tried out for the Blair boys' soccer teams, about 20 of which initially made the varsity team. Of the other 40, only about 28 boys were given positions on the oversized JV team. 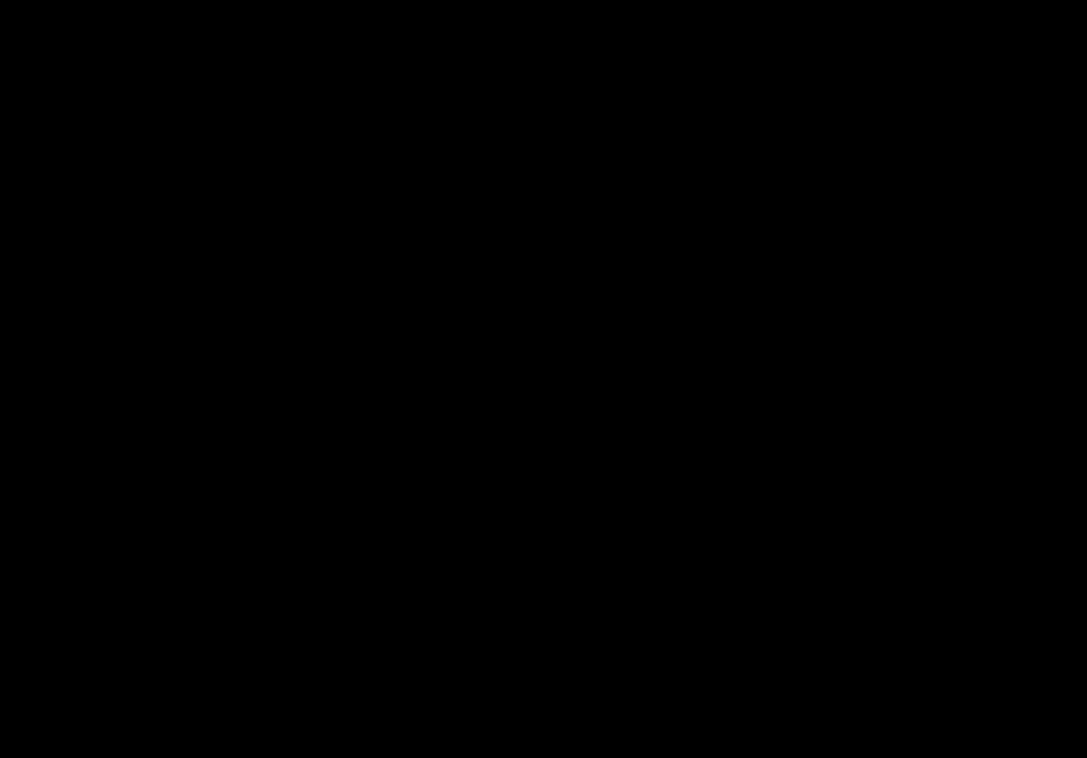 Tennis is another sport in which opportunity for Blair students is insufficient. Normally, around 25 students tryout for the girls' team each year, said Blair boys' and girls' tennis coach David Ngbea. The final roster, though, can only include about 18 players, and even then almost half the team is unable to compete in each match due to court space limitations.

The persistence of these high cut-rates will only discourage the active lifestyles that schools are supposedly promoting. Ngbea believes that as long as the interest is there, most young tennis players can progress to the point where they can aid in the success of the varsity team. But the structure of the existing tennis program forces him to act only for the success of the current year's team and cut some of the inexperienced players, instead of keeping all potential valuable players for the future. He believes that a JV team would help to eliminate this problem, and would prevent cut athletes from getting discouraged about their tennis abilities.

The enormity of Blair's student body necessitates high cut rates with the existing number of teams. This school has one JV and one varsity boys' soccer team just like every other school in the county, yet Blair's population is twice that of smaller schools like Northwood. The funding for and availability of athletics in the county should be distributed more evenly per student, instead of per school, to give every student an equal chance at such a valuable athletic team experience.

According to Porac, the county refuses to fund freshmen teams because of the high costs of uniforms, buses and field space. Instead, MCPS offers intramural programs such as the Blair Sports Academy. But playing on an intramural team for fun does not give the same experience as representing Blair in on a regular school team, because intramural teams don't get the same levels of coaching, don't use many of the high quality school athletic facilities, and have significantly less practice time.

Time and time again, health and physical education teachers at Blair preach the necessity of physical activity. Yet the school bars many students from following these teachers' instructions by cutting them from sports teams, discouraging them from pursuing athletics. If Blair truly aims to improve the health of its students, it must devote the money and time necessary to expanding its athletic program to include a greater percentage of athletes.