High-flying sport does the trick

Junior Anthony Jankoski launches himself into the air and does a corkscrew twist, landing on his feet. Immediately he flips backwards, finishing his acrobatics with a few cartwheels.

Jankoski's flipping is not just a demonstration of his skill in martial arts or gymnastics. It's tricking, a sport that combines elements of martial arts, break dancing and gymnastics into a distinctive discipline. "Tricking is the evolution of every genre of every sport— it's the coolest part of every sport. It's entertainment," says Ben Atkins, member of the Ninja Turtle Bomb Squad (NTBS) tricking team based in Akron, Ohio. NTBS is a group of eight men ages 18 to 23 who live together in a house dubbed the "Tricker House." The eight dropped out of college to devote their lives to tricking, teaching lessons, holding events, and working to promote the sport.

According to Atkins, the tricking community comprises around 4,000 trickers world-wide. Since it has few participants compared to other sports, mainstream knowledge of tricking is limited. However, the number of trickers worldwide has grown exponentially because of the Internet. Before the Internet and YouTube, tricking was mostly practiced locally; now trickers from around the world can connect. 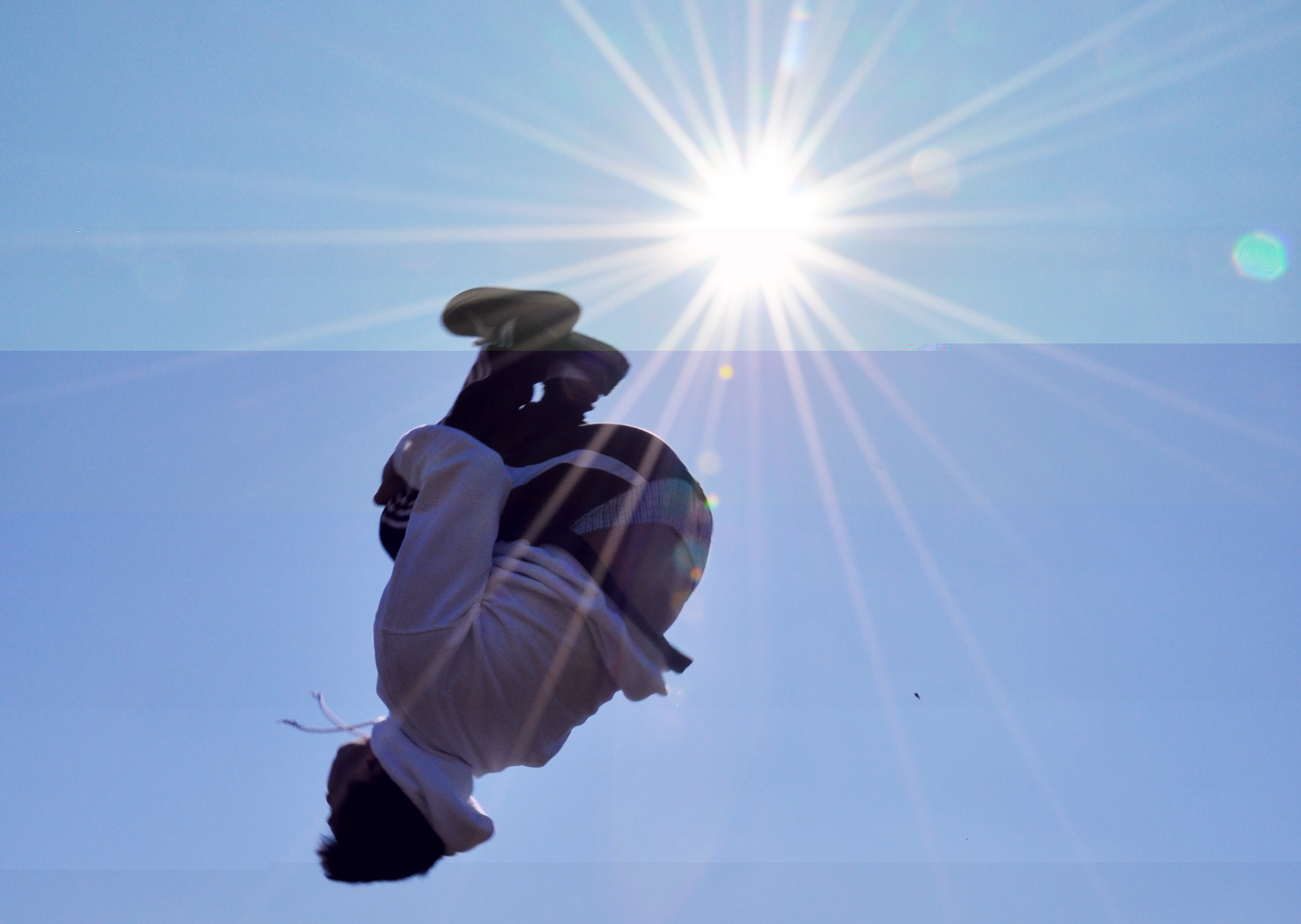 Although the sport has yet to achieve mainstream appeal, NTBS members suspect that awareness of and participation in the sport will increase. "Tricking right now is where skateboarding was 5 years ago," says member Luke Towne. He also believes that films are not featuring the best trickers there are, leaving room for more talented people to seek fame. He speculates that because of this, in the next few years, tricking will become a more conventional sport.

While the Internet played a large role in creating an international tricking community, Jankoski and senior Nathan Ipanag learned about tricking through local contacts. Ipanag remembers the inspiration he felt after seeing a friend perform a backflip several years ago. "It was the most amazing thing I'd ever seen," he says. He became absorbed and has been tricking ever since.

When Jankoski's martial arts teacher introduced him to the sport, Jankoski was immediately attracted to the exciting and demanding aspects of tricking. "I thought it was more fun and challenging," says Jankoski. "It required more bravery and confidence [than martial arts]." Soon, he too was hooked.

What Ipanag and Jankoski also admire in tricking is its unique community. Unlike in other sports, tricking has no competitions. Instead, they organize gatherings in which people from all across the world, amateurs and professionals alike, come together to practice together for a few days. "You just trick your heart out until you can't trick anymore," says Atkins.

Ipanag explains that in such gatherings, trickers showcase stunts in the center of a circle of participants. When someone performs a particularly impressive trick, people standing in the circle rush to the center and praise the tricker. According to Mendes, the gatherings can become chaotic. 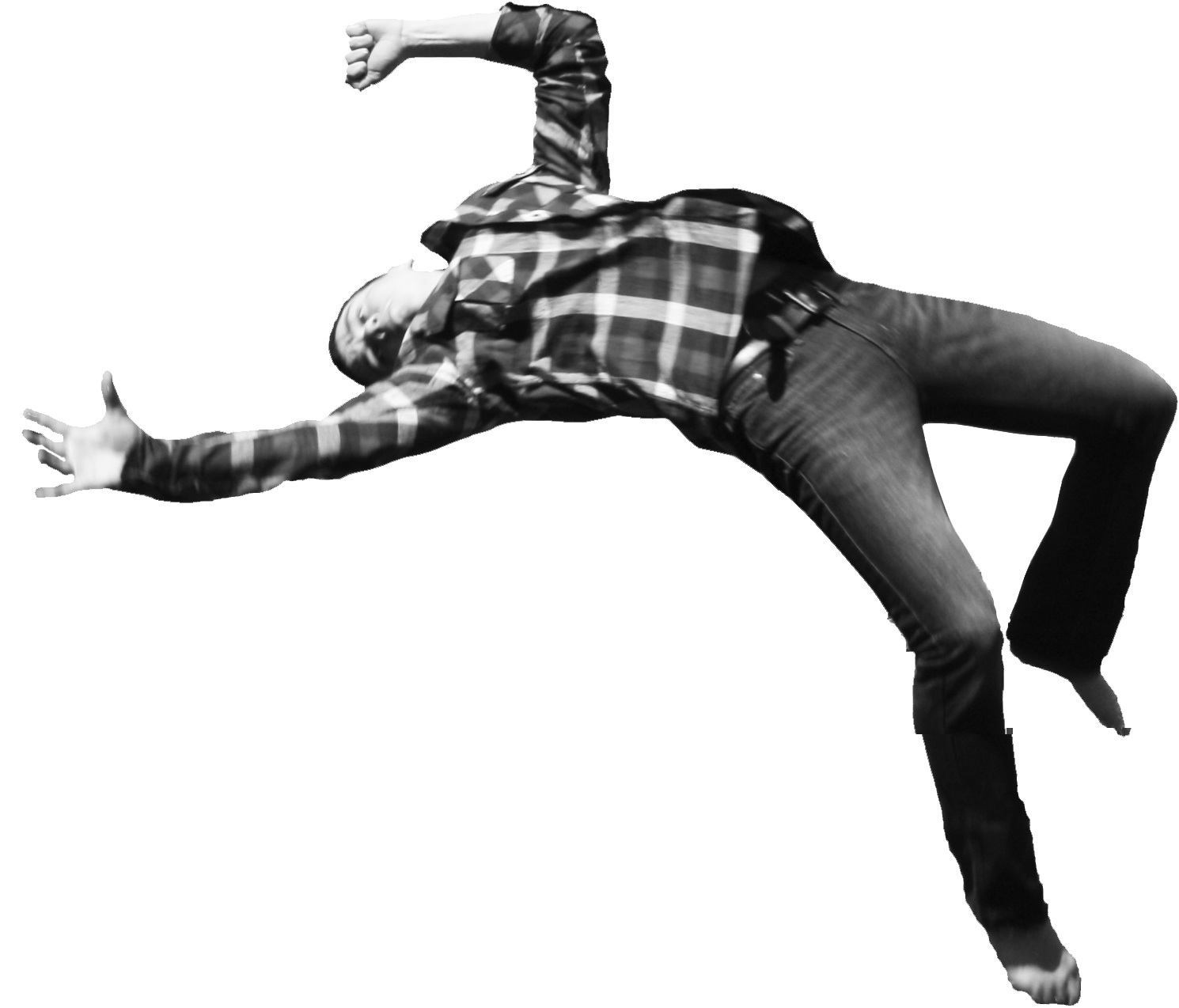 Jankoski describes the strong sense of community present in trickers, which distinguishes them from other athletes. "We built a community that's close together," he says. At gatherings, it is easier to meet people and make strong friendships than it is at Blair. "You have a common lifestyle and a personal bond," he says.

The close relationship between Jankoski, Ipanag, and the members NTBS exemplifies the widespread camaraderie of trickers.

The team thinks of the whole tricking community as a "family." 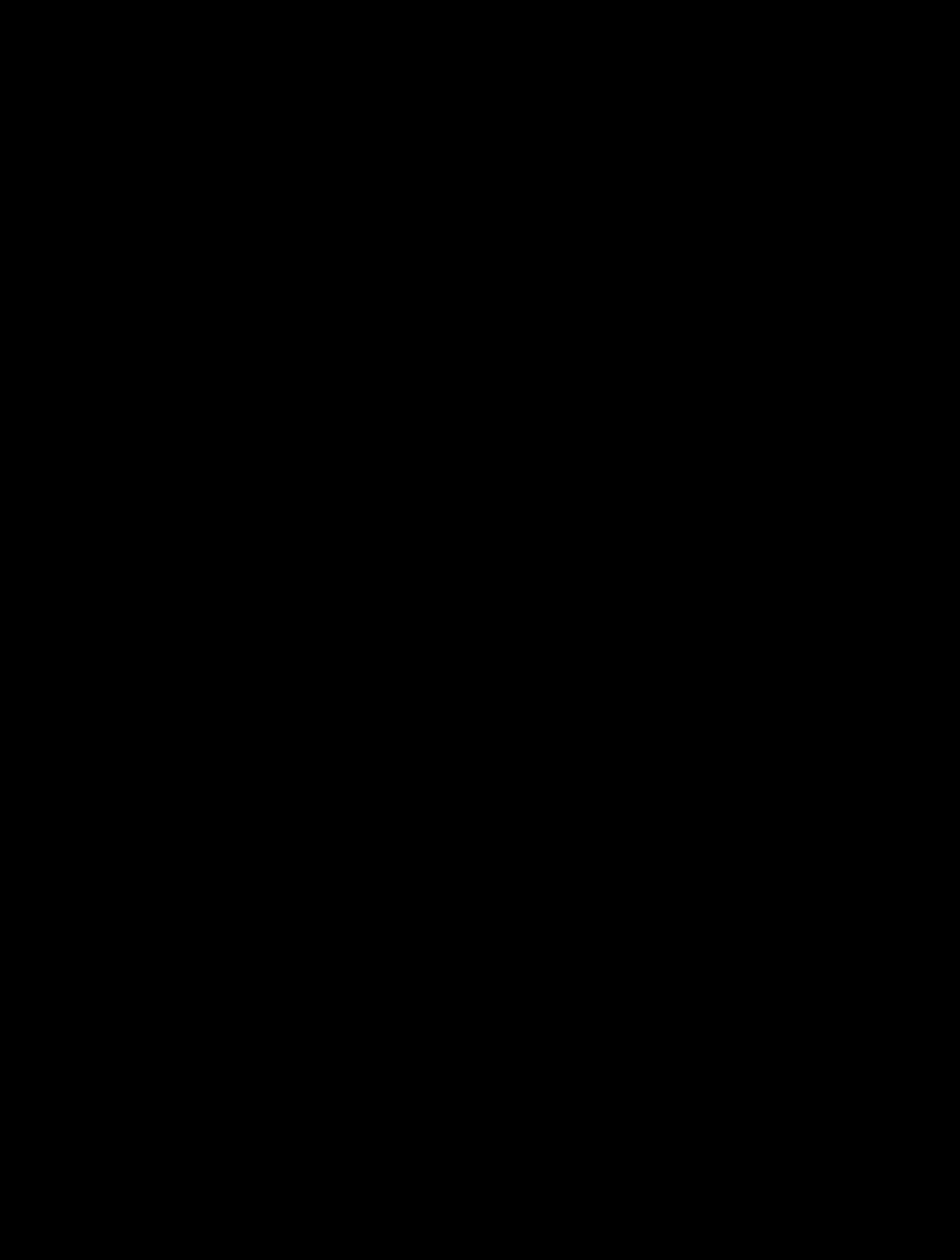 Photo: Ipanag executes a hands-free cartwheel. His confidence has taken off since he first started to develop his tricking skills.

Photo: Ipanag executes a hands-free cartwheel. His confidence has taken off since he first started to develop his tricking skills.

This familiarity translates into a different type of professional status in the tricking world. According to Atkins, there exist two types of professionals in the tricking world — those who focus more on the art of tricking and those who are famous for their skills in music videos, movies or popular performances. The latter type of trickers create careers out of tricking by being featured in videos. These trickers have recently been featured in Justin Bieber's performance at the Grammy's, Chris Brown's new music videos and Saturday Night Live. 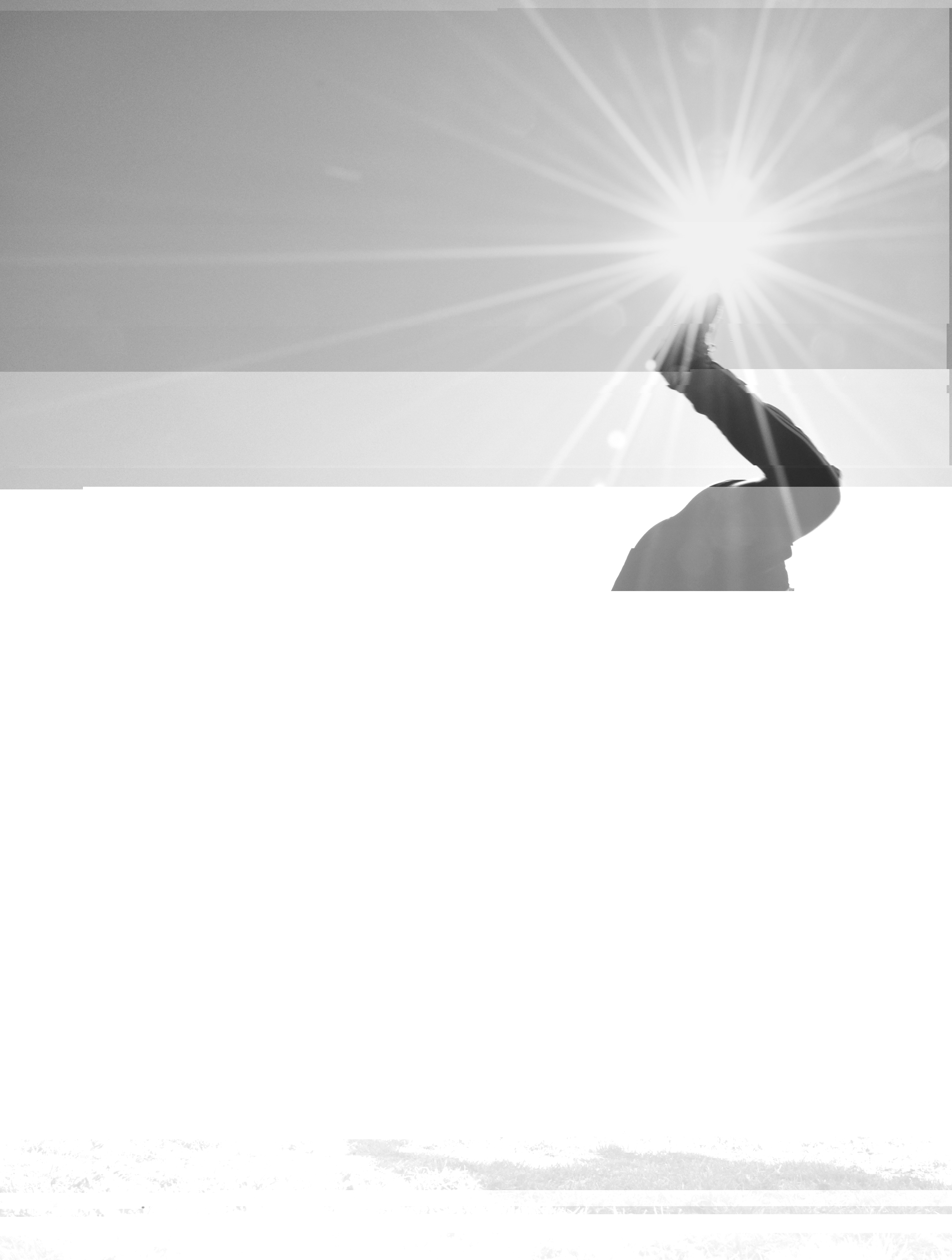 Photo:
At gatherings, the difference between these professionals and their fans come to light. At a professional football game, Atkins explains, one is unable to go and meet the players after the game. In tricking, though, professionals are pleased to mingle with fans. "Seventy-percent of the time they [professionals] are very happy to meet you and give you advice," explains Ipanag. According to Atkins, some of the most famous trickers that have been featured in movies and music videos are becoming more exclusive and beginning to charge an appearance fee at gatherings. 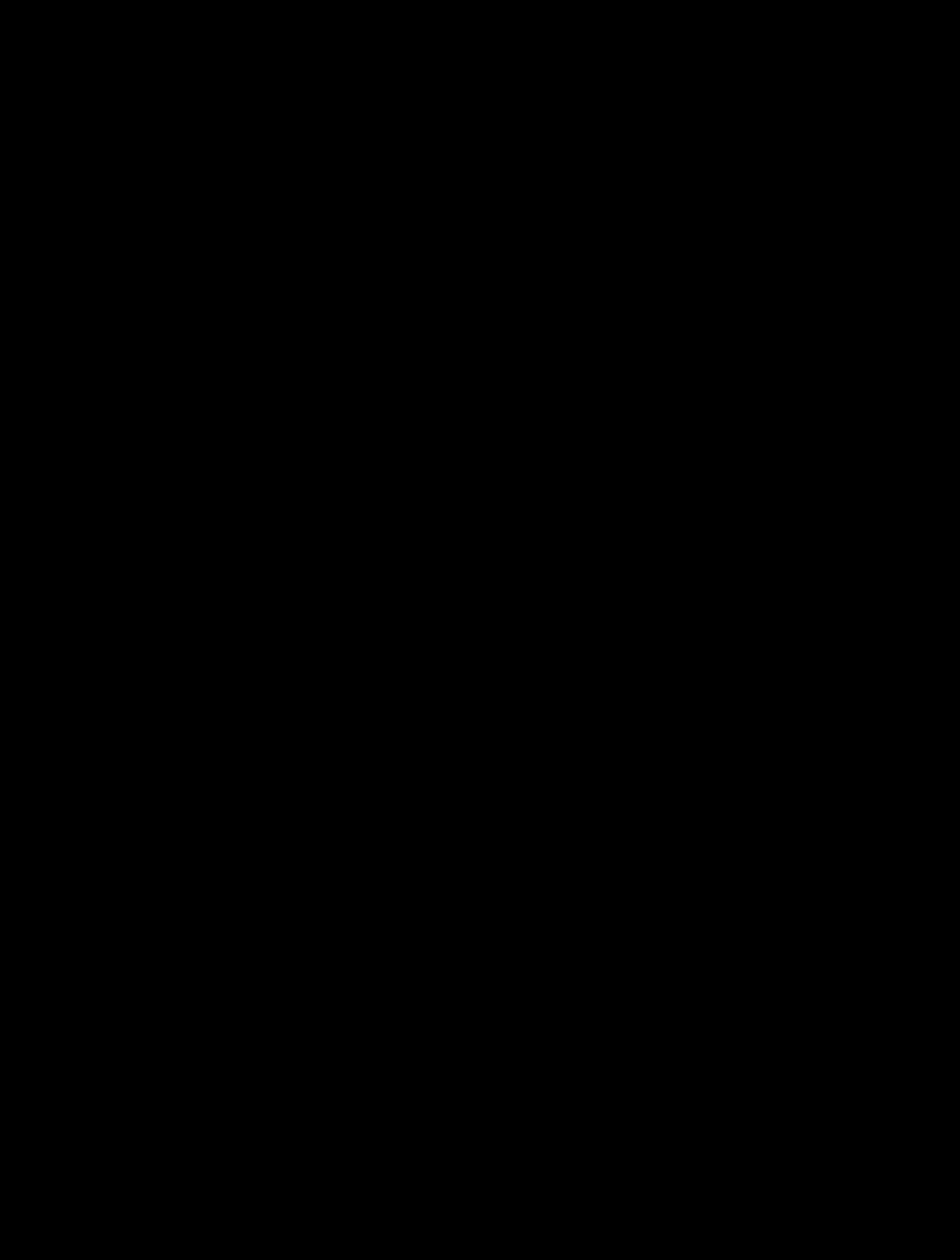 Photo:
Despite this, Atkins says the he and other trickers still harbor respect for these professionals. "They are just trying to make money from what they are doing, we can't hate on them," he says.

While Ipanag does consider the monetary factors of pursuing his talent, he still finds intrinsic value in the sport. Once Ipanag mastered his first trick, the back flip, his confidence and sense of achievement soared as high as his stunt. His peers were impressed by his physical abilities, and his self-assurance developed with his tricking skills.

Jankoski, on the other hand, attributes his spike in confidence to the supportive community, which encouraged him to be more open-minded. "I used to be a more plain person when I started out," remembers Jankoski. "Tricking got me into other interests and taught me new ways to approach life."

Jerry Reemer, NTBS's gym sponsor, says tricking is a safe path for people like Jankoski and Ipanag to follow. "I think it gives guys who are a little bit different an avenue to express themselves," says Reemer, "It gives them a good avenue instead of doing things that would get them into trouble."

Up in the air

Ipanag and Jankoski have developed a long-term commitment to tricking, and aspire to pursue this passion. Next year, Ipanag plans to move to California where he will follow his dreams of tricking, acting, dancing and playing music. "Without tricking I wouldn't have the confidence or self-esteem to do this," says Ipanag. He believes that the same confidence that allows him to perform these daring stunts drives him in other aspects of his life, as well. "Being able to trust your body teaches you how to trust yourself," he says. 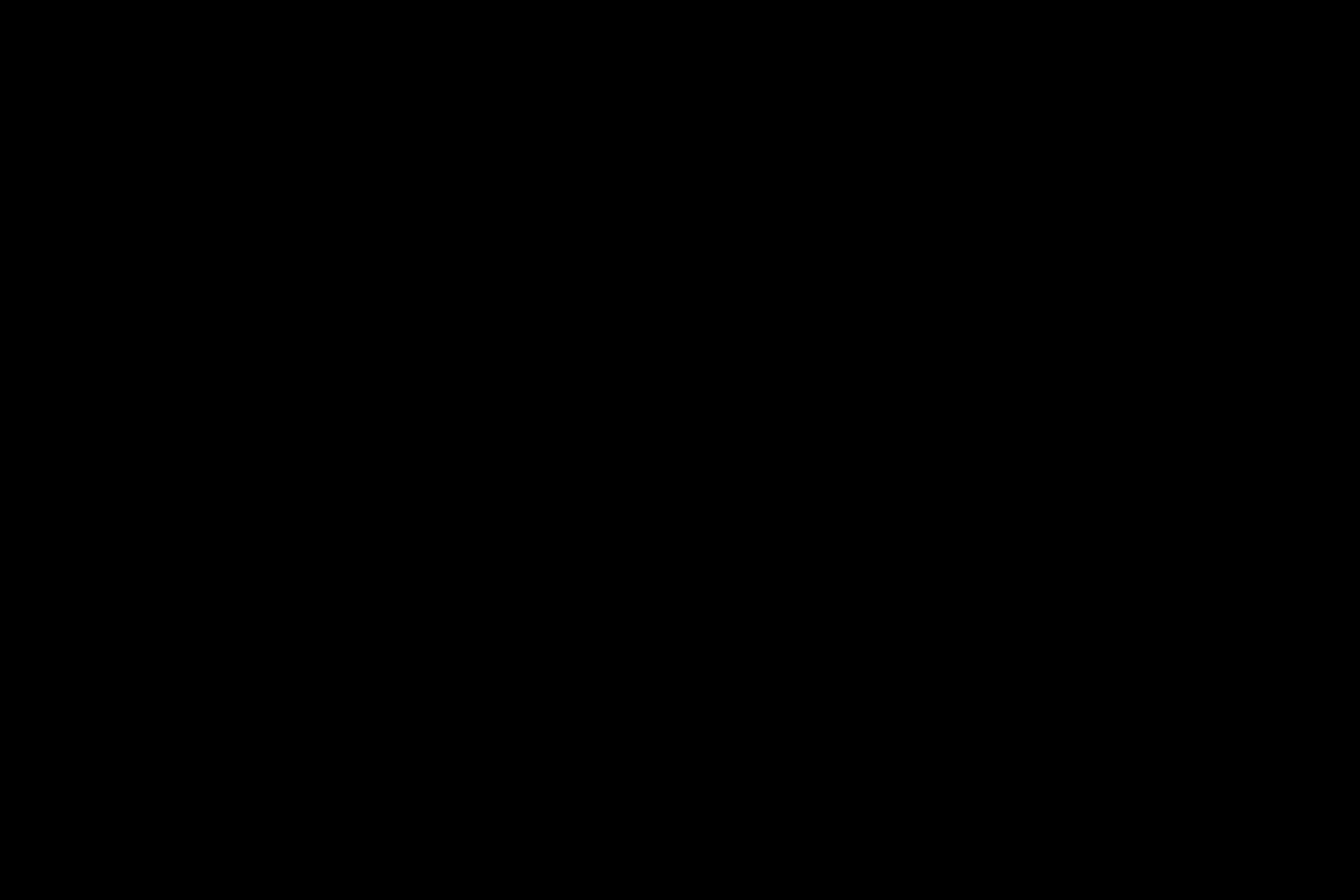 Photo: Junior Anthony Jankoski (left and above) and senior Nathan Ipanag (right), who have connected through the tricking community, back flip together at Blazer Stadium.

Photo: Junior Anthony Jankoski (left and above) and senior Nathan Ipanag (right), who have connected through the tricking community, back flip together at Blazer Stadium.

Jankoski also sees a future in tricking that differs slightly from Ipanag's dreams. He wants to join the Tricker House and NTBS after he graduates high school. And NTBS expresses their excitement and readiness for him. "If he keeps on going down the line he's going down, he's going to be one of the world's best," says Atkins of NTBS's enthusiasm toward the prospect of Jankoski's addition to their team.

Ipanag explains that he and Jankoski represent the two different types of trickers — he wants to pursue tricking as a job, while Jankoski would rather pursue it for its artistic value . "I don't want a job in [tricking]," explains Jankoski. "It would over-justify my reason to trick."

For Ipanag and Jankoski, tricking is skill, a community, and a passion. For these Blazers, tricking is a genuine calling. "Ever since I was little I wanted to learn how to fly," says Ipanag, "I guess tricking is the closest I'll ever be."