High school students from all over Takoma Park registered to vote

In 2013, Takoma Park made history by becoming the first city to pass legislation giving 16 and 17 year olds the right to vote in local elections. Four years after the enactment of this instrumental policy, Blair students who live in Takoma could be seen arriving at the local community center, ready to cast their ballots on Nov. 7.

Despite cold and rainy conditions, Blair's juniors and seniors traveled to the Takoma community center to vote for local positions. Registering to vote was made easy and efficient by the Takoma Park Board of Elections. All students needed was a provisional license or form of authentication in order to prove they lived in the city. This maximized youth voter turnout and made the registration process a positive experience for young voters. The process allows for students to choose party affiliation and is completely legally binding. This means that young adults do not have to register again when they turn 18; they are in the voting system from the minute they complete registration. 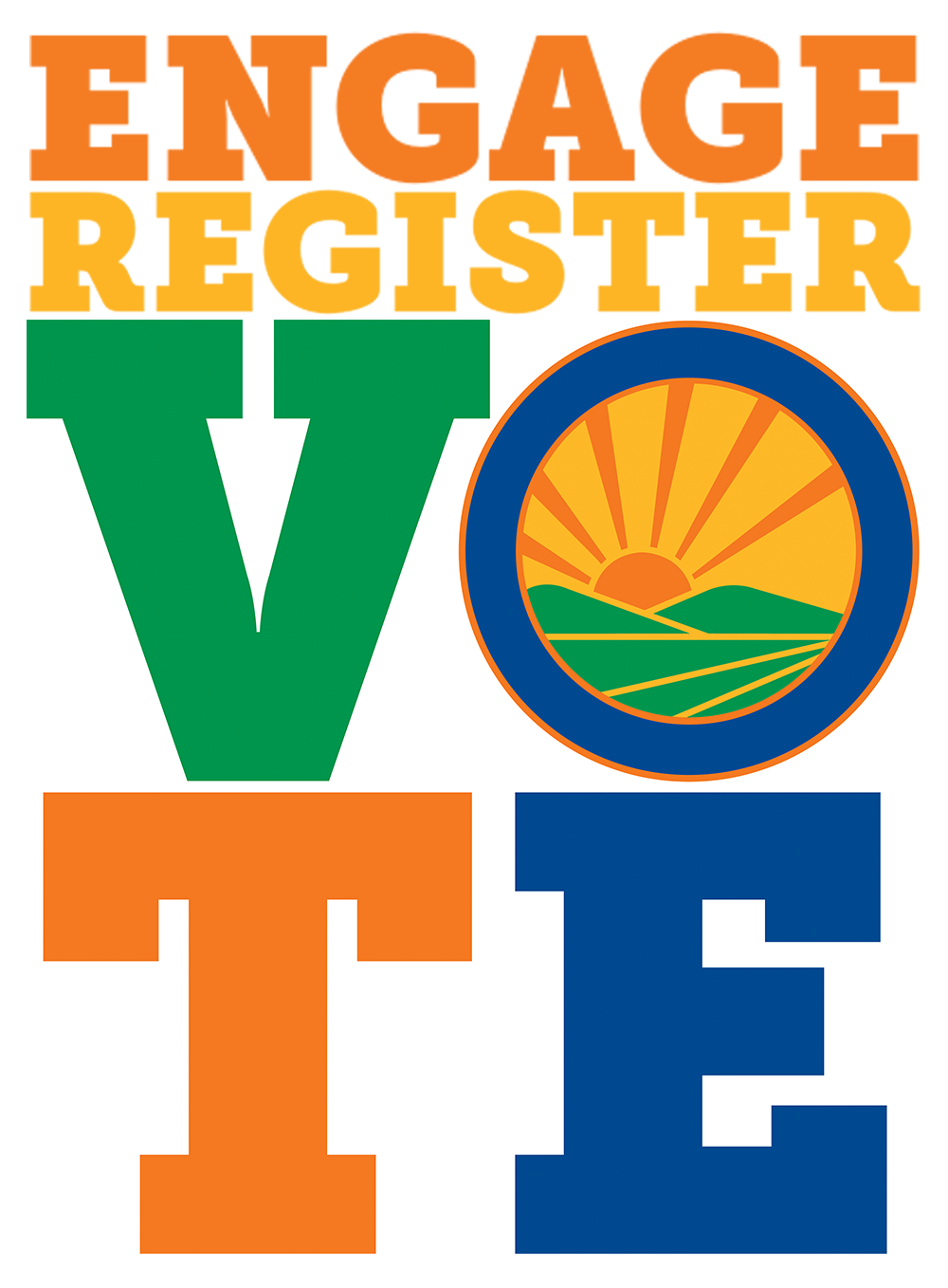 Although many of the local elections were uncontested, adults and students alike emphasized the importance of a high student voter turnout. Proponents for lowering the voting age to 16 argue that voting from a young age helps to ingrain healthy habits and develop a strong sense of political efficacy in the next generation of Americans. William Gorman, a junior at Blair, explained why he decided to vote. "Both elections I could vote in were actually uncontested, but I still felt that I have an obligation to make the most out of the rights that were given to me. It was great to register to vote and it feels good to know I have a say in who makes the laws of my community," Gorman said. Takoma Park Mayor Katie Stewart is a strong advocate for younger voters. She believes students have the intelligence to make an educated vote. "Many 16 and 17 years olds are in high school taking classes like civics and government and they should be able to practice what they learn, so we strongly believe that 16 and 17 year olds should be able to vote," Stewart explained.

Ashleigh Nugent, a city council candidate running for District 2, believes that because students are strongly involved in the Takoma Park community, they should be given the right to help dictate the laws that govern our society. "Getting everyone who is involved in the community to come out and vote helps to improve the democratic process.The best reception I've received throughout my campaign is from the younger voters," Nugent said.

The ability for young adults to vote in local elections gives them a voice in the future of Takoma Park. Kiran Kochar-McCabe, a new member of the Takoma Park Youth Council and Blair junior, stresses the importance of local elections and the influence of local politics on how Americans live their lives. "It's especially important to vote in city elections because local governments actually directly impact people more than the federal government. Local government makes decisions on what you see and interact with everyday. As high schoolers, having the ability to vote in municipal elections is extremely important," Kochar-McCabe explained.