Homecoming dance moved to the gym

More space and safety concerns reasons for the move

This year, instead of being hosted in the student activities center (SAC), Blair's homecoming will be held in the gym. The Student Government association (SGA) made this change because of safety reasons and an increase in space and possibilities offered by the new venue.

The gym will allow security to administer students more easily, make coat check more efficient and allow for better crowd control. "Students are in one area, so for security it will be easier to administer them," junior Tigist Tadesse, a SGA member said. "We are working with security very closely. We are trying to create a plan that is the least intrusive on students but will also help with crowd control," SGA sponsor Christopher Klein said. 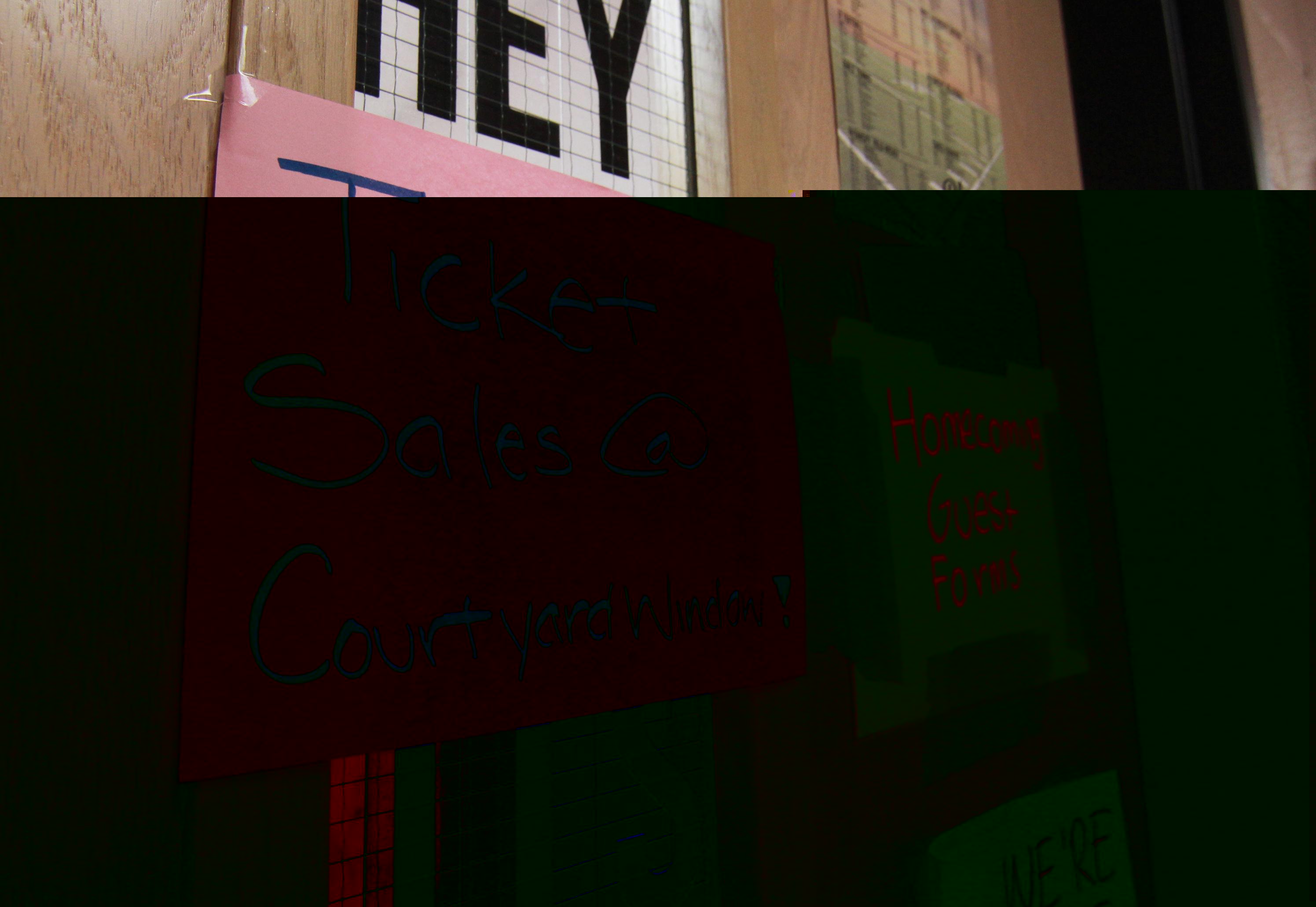 Photo: Homecoming tickets will be slightly more expensive this year.

Photo: Homecoming tickets will be slightly more expensive this year.

Last year, the homecoming dance was held in the SAC, "about 1300 students and 500 guests attended," Klein said. The large crowd became quite a problem. "Logistically it is difficult for the dance to be held in the SAC. There were multiple entrances and the whole school was opened," Klein said. The gym has a higher capacity, so the logistics will all work out. "There will be so much space," SGA member and junior Blossom Jiang said.

This year, Klein estimates that of the approximately 2813 students at Blair right now, 1350 will come out. This excludes the approximate number of guests. "600 to 650 guest tickets are already printed," Klein said.

A new system will also be in place. "This year each ticket is associated with a seat number in the auditorium," Klein said. Other than a ticket, another way to retrieve one's stuff is to have an identification card (ID) present.

To accommodate for the heat that the gym may produce, the SGA plans to use fans to keep the temperature optimal. "We have had four industrial size fans which have been broken for four years. Now that they are fixed, we can open the gym and ventilate it before the dance. With enough time, we can get the gym reasonably cool," Klein said.

Because of the new space afforded and better logistics of the gym, the SGA is looking to add improved features to the dance this year. The SGA is trying to hire an electronic entertainment company and a DJ. "A professional company will come and do the decorations and lights," junior Blossom Jiang said. This year's homecoming tickets will cost $20, a five-dollar increase from last year. "The price will rise because of the entertainment," senior Fresia Blanco-Romero said. According to the SGA, the rise in price is also reasonable because Blair's tickets now are equal to the standard for the rest of the county. "Every Montgomery [County] high school charges $20 for homecoming," Blanco-Romero said. 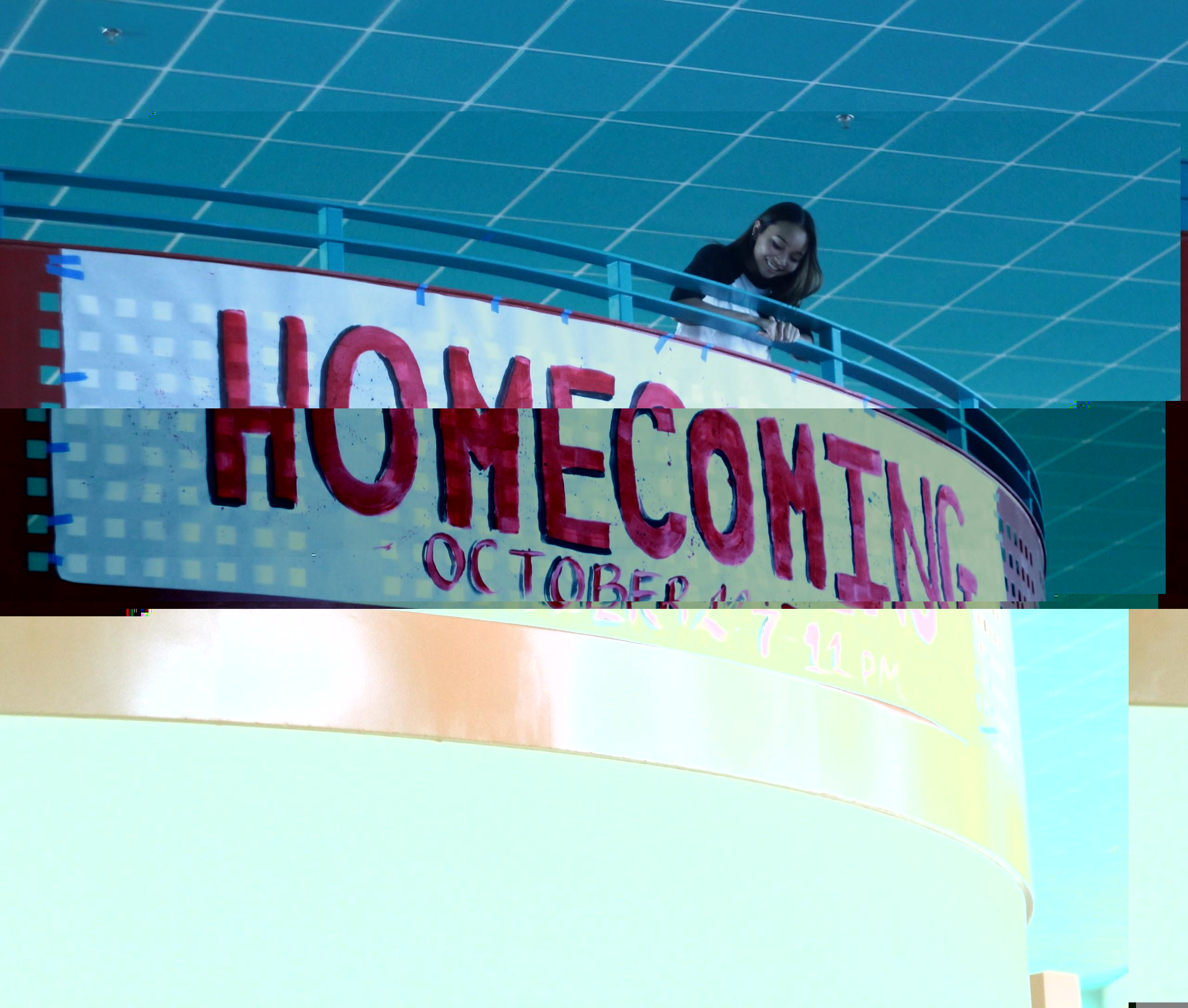 With all these new additions, the SGA is trying to create a "nightclub feel," according to Klein.

The new venue of the gym also provides better acoustics for the dance. "The gym will improve the acoustics," Klein said. The sound quality will also be improved by the possible option of using a combination of both the gym's and DJ's speakers. "We will try to get to use the speakers of the DJ and integrate them with our speakers," Klein continued.

The SGA is also trying to obtain a stage for the DJ so that they will not get crowded. There are a couple options to put the stage if it is obtained. "The stage will be somewhere where no one can crowd around," Jiang said. "The DJ will be elevated," Blanco-Romero added.