Sophomore Puck Bregstone leaps to snatch a Frisbee out of the air. As he catches the disc, he lands hard on the ground, accidentally pushing a member from the opposing team down. The time is stopped, not by a referee, but by the players.

Bregstone is part of Blair's Ultimate Frisbee team, Homecooked. Ultimate is a sport that involves throwing and catching a disc, combining aspects of basketball, soccer and football in a fast-paced game of teamwork.

But although the game has a defined set of rules, on the field play is self-officiated, meaning that there are no referees and team members are expected to uphold only the "spirit of the game." The players make all calls and by the standards of this "spirit of the game" philosophy they are required to be fair and uphold the sincerity of the game.

The Washington Area Frisbee Club (WAFC) defines this unique code of conduct as a set of rules that relies on "sportsmanship that places responsibility for fair play on the player." According to WAFC this dedication to the integrity of the game is what really sets Frisbee apart from mainstream sports.

The tricks of the trade

In Ultimate, the objective is to get the Frisbee in the end zone. After the frisbee is caught, the player can only move up to three steps before passing the disc to another player. The main strategy of Ultimate is to set up a "stack" or a line of players down the field that helps players reach the end zone to score.

According to the New York Times, Ultimate Frisbee was invented by the hippies of the 1960's as an anti-sport that harbored a congenial mind-set; no referees, no previous experience and no intense contact.
In 1979 an organization called USA Ultimate was created to regulate national tournaments and leagues. Since then the sport has continued to grow to include college and high school students. In fact, in the past year youth Frisbee has taken the US National Governing Body For the Sport of Ultimate (USA Ultimate) by surprise as the number of student members in the organization surpassed the number of adult and college members. The growth in youth Frisbee has seen new leagues and players participating, including the WAFC Washington, D.C. area league that Homecooked plays in. 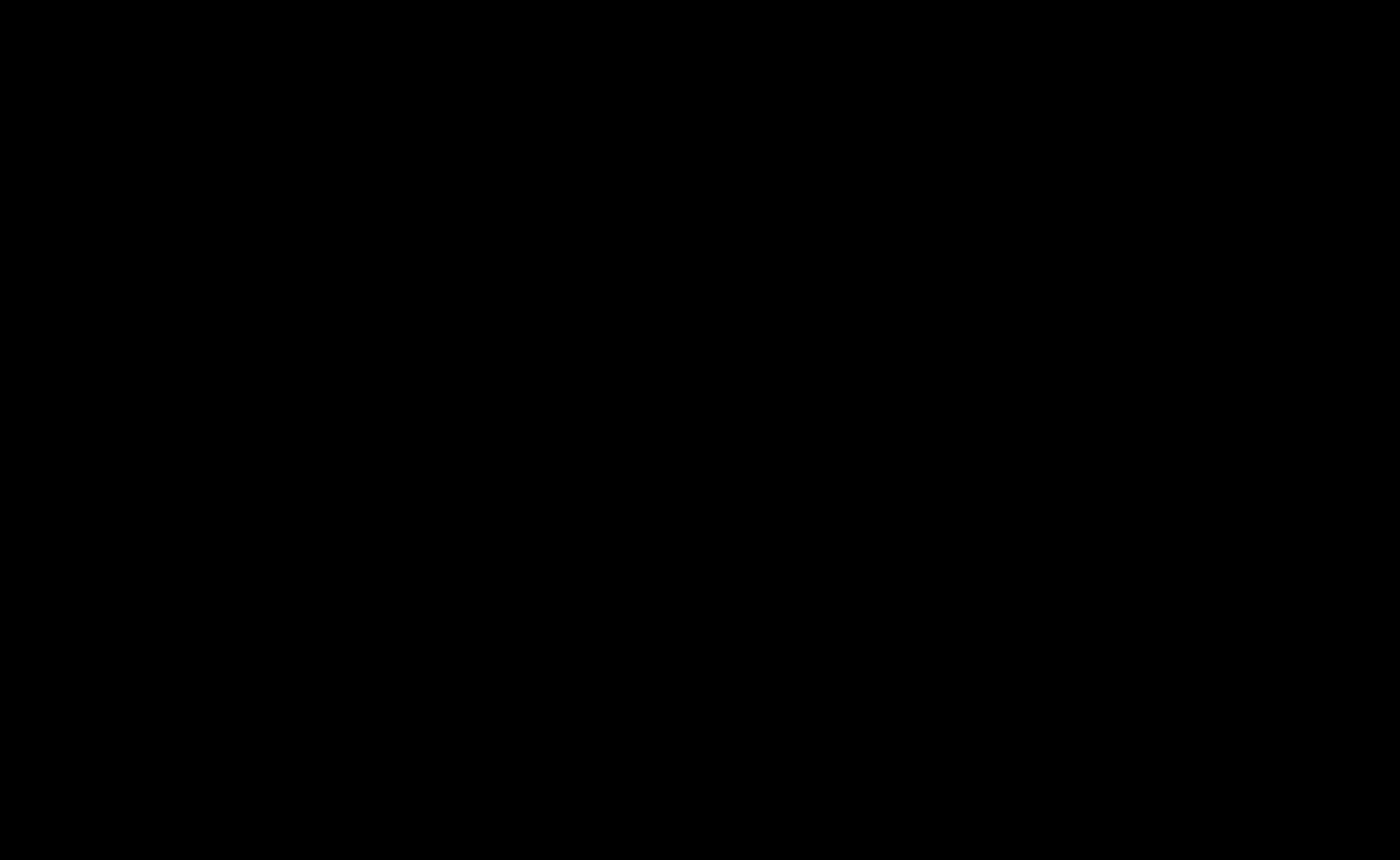 Photo: Sophomore Luke Shoppert gives the frisbee a toss during a Homecooked Ultimate practice. The team practices regularly at Blair.

Photo: Sophomore Luke Shoppert gives the frisbee a toss during a Homecooked Ultimate practice. The team practices regularly at Blair.

Three years ago, Kris Gill, former president of WAFC moved to Takoma Park and wanted to get involved with the community by teaching Ultimate. She became the coach of Homecooked and has come every Wednesday since to practice with the team and teach them more advanced skills. Junior co-captain Marcus Clarke praises Gill for her belief in the team. "She's very supportive of the team," he says, "she never puts us down."

This support translates into success. This season, Homecooked stands with a record of two and four. They beat Paint Branch's fairly new team and lost to Sidwell Friend School's established and school funded team. Gill predicts that as the years go on, the team will continue to improve. She credits this to a strong core of underclassmen team members.

According to Andy Lee, director of manufacturing and communications at USA Ultimate, the sense of responsibility and teamwork is a mind-set that boosts morale, which in turn attracts people to the game. Lee says that this is one of the primary reasons for Ultimate's growing popularity.

"It's one of the underlying principles of Ultimate that teaches sportsmanship, honesty and integrity which appeals to kids and parents," he says. "There is a great life lesson that is taught through the game." According to Gill, this mind-set leads to player's respect towards their own teammates and the players on the opposing team. "You become friends off the field [with your teammates] because of spirit of the game," says Gill.

According to Clarke, even in rough spots the team stands together well and maintains a sense of camaraderie to keep them going strong. During a grueling game against Magruder, Homecooked was losing badly, but they managed to maintain a positive outlook. Sophomore Camille Newell made an inspiring speech, motivating the team to make a four point come back to finish the game Magruder eight and Homecooked four.

According to team member sophomore Devin Rutan, Homecooked Frisbee is based on friendships, making it unique in the school sports arena. "That's what sets us apart from the rest of sports," he says, "[ultimate is] more fun and it's more about companionship of the game and doing something you love."