Whether at the beach, at the park, in the house or in the car, as the weather gets hotter and the days get longer, there is one simple thing all humans must do: play music. There is nothing like chilling in a car with your hands out the window, blasting some good tunes for everyone to hear. If you are out of ideas or looking for new music to pleasure the inner workings of your ears, SCO has you covered. Designed by resident Emir Oprisko, the following list will help you experience the summer in a whole new degree.

"How to Fly" by Sticky Fingers
With its arresting, low-tempo feel and driving bass line, combined with suave guitar licks, this song is the perfect canvas for the wailing lyrics on top of it. Sticky Fingers is a gem of a band from the land down under. This album, titled "Caress Your Soul," is the band's first and, like any debut album, there are a few disappointing tracks—but "How to Fly" is a highlight. 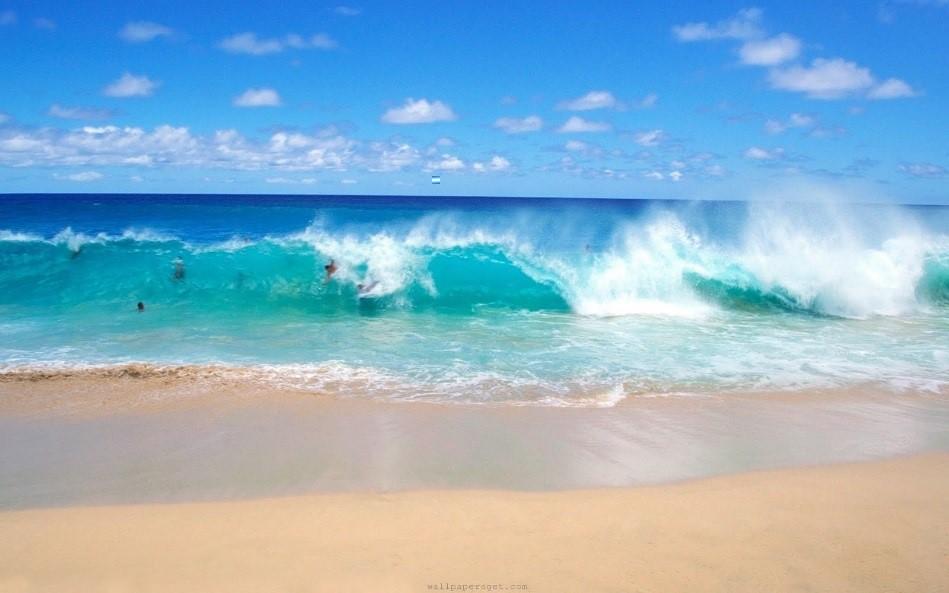 Photo: Summer is the time for fun, games and all other sorts of things.

Photo: Summer is the time for fun, games and all other sorts of things.

"Get Free"
(feat. Amber of Dirty Projectors) by Major Lazer, What So Not Remix
This song, featuring a drop reminiscent of the swirling of a wooden rattle found at soccer and baseball games, is exhilarating to say the least. Combined with a constant kick drum and the soothing guitar melodies in the verse, this song is a must-listen for this summer.

"My Yout" by Joey Bada$$
As the melody of the song commences, one thing is clear: with evident reggae roots and lethargic rapping, this song is destined for better times. This is a perfect beach tune with the beat going hand in hand with a cool ocean breeze. "My Yout," coming out of Bada$$'s second album "Summer Knights," is one of the many quality songs in this album which, given the time, should be heard in its entirety.

"Muizenberg" by John Wizards
John Wizards, an electronic group coming from South Africa, offers a refreshing and different interpretation of what electronic can be. In "Muizenberg," the band demonstrates its African roots with a melody reminiscent of a soukous line and a bass line that powers the song. The cymbals that crash throughout the melody also give it a rousing flair that makes it a classic for the summertime.

"Sinister Kid" by ¡MAYDAY!, The Black Keys
Taking on the blues-influenced, up-tempo album track from the Black Keys' release "Brothers," ¡MAYDAY! does an excellent job rapping and providing a new twist to a great song. A new guitar solo is just the beginning of the transformation. This is a song for summer days in the city away from the beautiful ocean, because of its earthy feel.

"Mtn Tune" by Trails and Ways
After the beginning feature of a clacking stick against a wooden frog, "Mtn Tune" dives into a radical guitar line with influences in the soukous melody that is the focal point of the song. In addition to the baseline that persists through the tune and the soft-spoken lyrics that complement its mood, this melody is perfect for a sunny day. 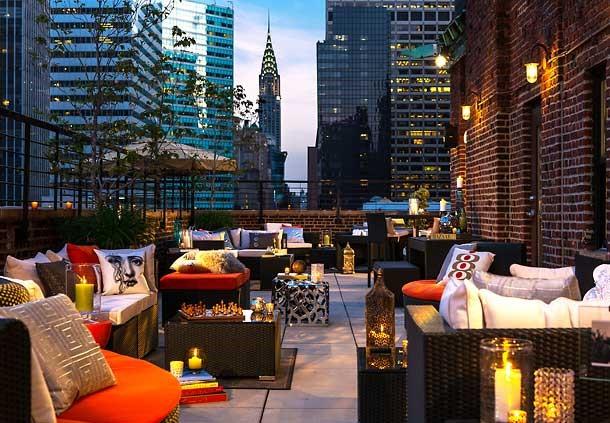 Photo: In addition to the beach, there are many other places where music should be playing constantly.

Photo: In addition to the beach, there are many other places where music should be playing constantly.

"Permission to Love" by Hayden James
In an aural journey back to the land down under, "Permission to Love" is the perfect song to relax with while drinking something cool. It features a mellow vibe broadcasted by its soft keyboard undertones, simple lyrics and a drop featuring a soon-to-be classic summer riff.

"Creature" by Tijuana Panthers
A classic southern California surf rock song reminiscent of the genre's 60s heyday, "Creature" has the perfect bassline, licks and percussion combined with screeching lyrics to remind one of good times at the beach. There is a reason this type of music is continuously being reproduced and it deserves an ear.

"King of the Beach" by Wavves
Although the Southern California duo Wavves have released a multitude of beach-ready songs deserving to be in this setlist, "King of the Beach" is their classic for the summertime. With a killer riff and catchy lyrics, there is nothing not to love. The song's overdriven sound only adds to its SoCal surf authenticity.

"Trip" by Vacationer
There is no better end to a summer-themed setlist than a tranquil song that will reverberate throughout the whole summer. "Trip," Vacationer's masterpiece, puts the listener into a state of total relaxation and transports him or her to an imaginary beach in the South Pacific.