If you have ever conspired to create Polyjuice Potion after reading a Harry Potter book with every intention of transforming yourself, then you can join the ranks of former President George W. Bush. 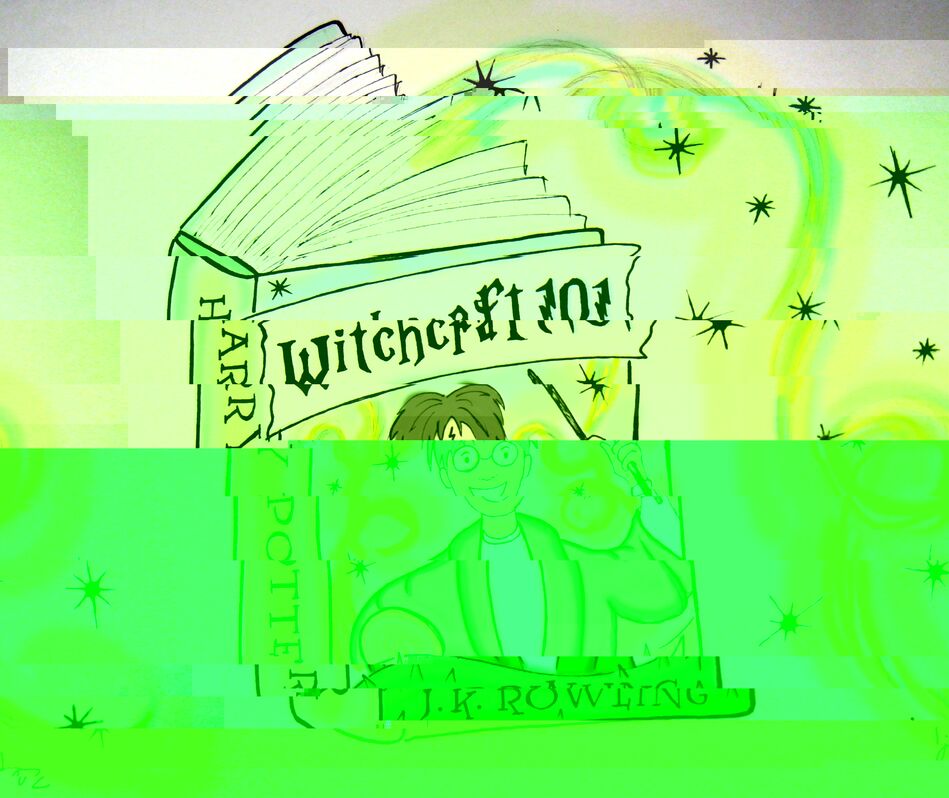 Photo:
In a memoir published Sept. 22, Matt Latimer, a former speech-writing assistant under Bush, revealed a surprising candidate for the 2004 Presidential Medal of Freedom, J.K. Rowling, author of the popular Harry Potter series. According to Latimer's book, "Speechless: Tales of a White House Survivor," the Bush administration denied the world-renowned novelist the award because they were convinced that her series "encouraged witchcraft."

However, the Harry Potter books are entirely fantastical and thus contain no evidence of magic's existence or authenticity. There is no proof that children who read Harry Potter books are more prone to attempting sorcery. Even if some young readers do brandish sticks as wands, the Bush administration should not have considered emulation of a beloved character a hazard.

Recipients of the annual Presidential Medal of Freedom make "an especially meritorious contribution to the security or national interests of the United States, world peace, cultural or other significant public or private endeavors," according to the White House website. It is debatable whether becoming a legendary author should be grounds for receiving the highest civilian honor. After all, writing a popular series may not be the epitome of notably contributing to the "national interests of the United States." The work of Mother Theresa, a past recipient of the Presidential Medal of Freedom, for example, may be more worthy of national recognition in this manner. But regardless of her strength as a candidate, Rowling should not have been denied the medal on any grounds other than her inability to live up to the above-mentioned qualifications for recipients.

Some oversights Bush made during his time in office may be excusable given the circumstances, but a regression to the values of the Puritan witch-hunt era is going too far.