How to survive the apocalypse without really trying

Chew it over with a Twix

Admit it. The world is going to end in 2012. Even if you don't believe the predictions - courtesy of the Mayan calendar, the I Ching, the Kali Yuga, the Book of Revelations or the Web Bot - take a look at how many disasters have struck in the past two years. 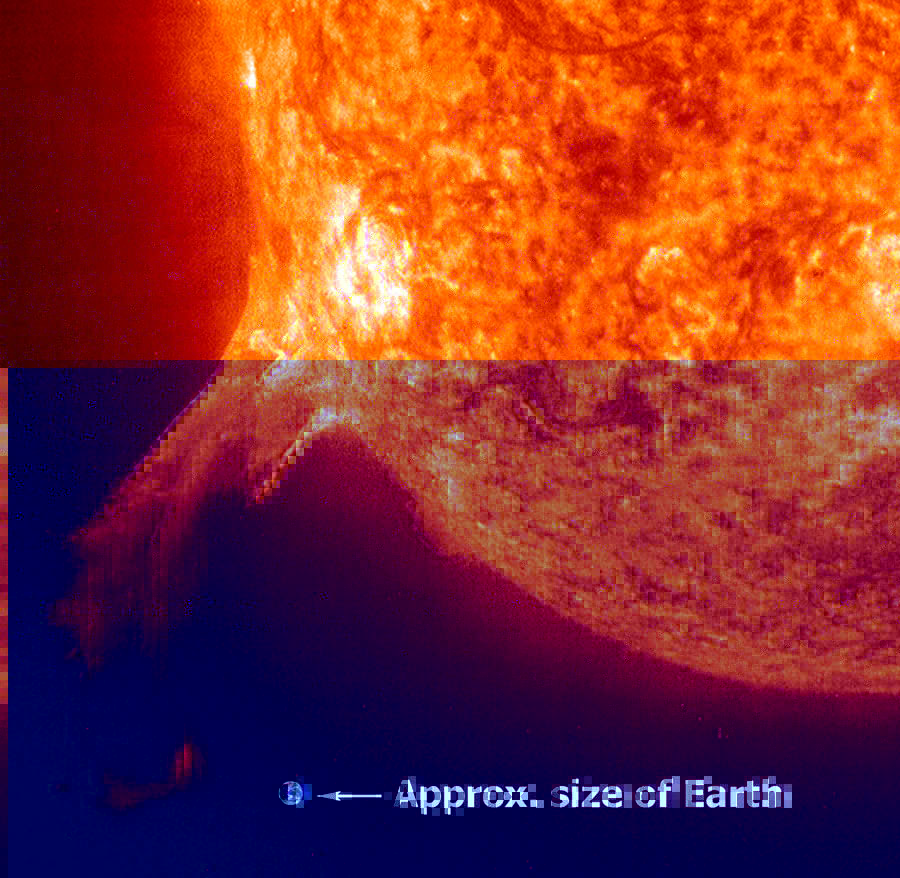 Earthquakes shook the Richter scale in Haiti, Chile, Japan, New Zealand and the West Coast. Volcanic ash rose above Mount Merapi in Indonesia, Puyehue in Chile and – ten points if you can pronounce this – Eyjafjallajökull in Iceland. Floods washed over Pakistan, Australia, Colombia and Brazil, while forest fires turned up the heat in Russia, Israel and Bolivia. The Deepwater Horizon blowout sent 4.9 million barrels of oil gushing into Gulf waters and the United Nations (UN) has declared the drought in Somalia to be the worst in 60 years.

How's that for proof, all you doomsday naysayers?

So the question isn't when the world will end, but how. In order to prepare for the worst-case scenarios, SCO proudly presents the Idiot's Survival Guide to the Impending Apocalypse!

Pseudo scientists agree that in the near future, a government-created killer nano robot infection is likely to wipe out 99.97 percent of the world's population. To remain in the surviving .03 percent, we suggest you hollow out a Physician's Desk Reference and fill it with waterproof matches, iodine tablets, beet seeds, protein bars, a NASA blanket and, in case you get bored, Harry Potter and the Sorcerer's Stone. No, wait. Harry Potter and the Prisoner of Azkaban.

Another potential killer is the zombie virus. In case your neighbors start hunkering for brains and guts, you should brush up on source material. "I Am Legend" is a reminder that keeping a dog alive in a post-apocalyptic world leads to heartbreak, while "Zombieland" has play-by-play of the latest techniques for fighting off hordes of the undead. We recommend the double tap. Just to, you know, make sure they're really dead.

One of the most popular theories is the inevitable ice age. This could be the result of enormous climate shifts or a nuclear winter, in which clouds of dust and ash block out the sun, leading to worldwide famine. To survive the cold, SCO advises you to invest in a pair of long underwear and some heat packs to go inside your shoes and gloves. Marshmallows, graham crackers and chocolate bars are must-haves, as you'll be spending many nights around the fire. Still, if Scrat can survive an ice age, so can we.

Recent space-related apocalypse theories have been cropping up as inexplicably as crop circles and no one's really certain which one is the most plausible. The alignment of the 2012 winter solstice and the galactic equator could end with us getting sucked into a black hole in the center of the Milky Way; or the full reversal of the global magnetic field could leave us unprotected to solar winds and flying debris; or the upcoming solar storm could cause blackouts across the world and knock us from digital to dark ages in sixty seconds. Then there's the whole "Planet X" debacle, but that one's just plain ridiculous.

Whatever the case, experts have deduced that, unless you own a spaceship and directions to another habitable planet, your chances of survival are less than .01 percent. At least you'll see some spectacular galactic fireworks.