Saudi Arabia
Earlier this month, the Telegraph and the Huffington Post reported that the Shura council, the Saudi Arabian king's advisory group, has recommended lifting the ban on women driving. This recommendation comes after the increasing number of protests from women in Saudi Arabia, including Princess Ameerah, the former wife of a Saudi Arabian royal. This change would allow women above the age of 30 to drive from during specific times (7am to 8pm on Saturday through Wednesday, 12pm to 8pm on Thursday and Friday) with the permission of a male relative. They also would be required to dress conservatively and wear no makeup. 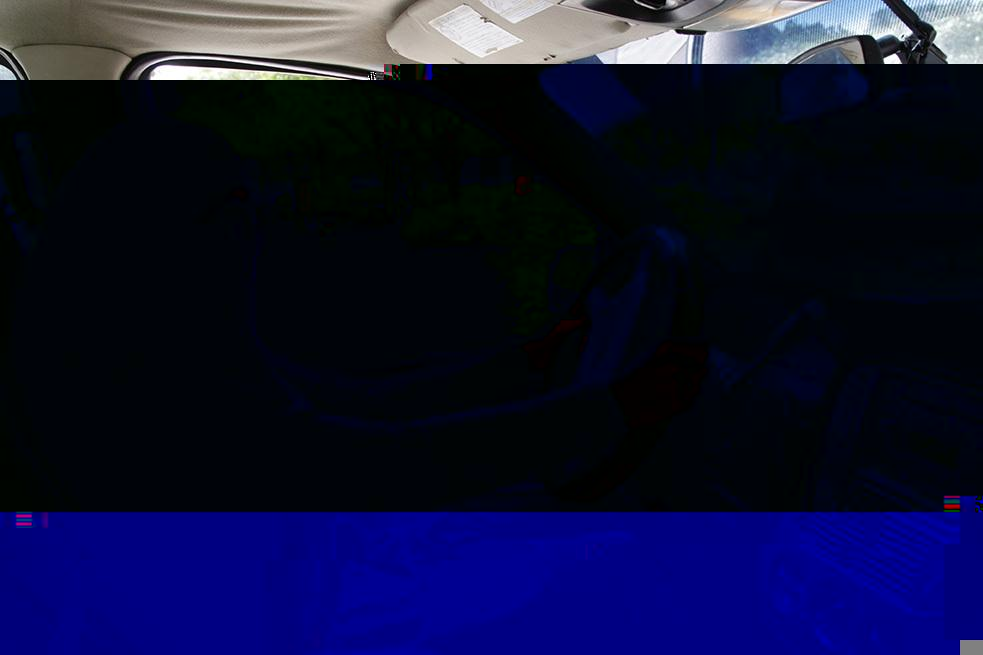 India
The week of Nov. 8, 13 women died in a government-sponsored sterilization camp in Chhattisgarh, India after being given antibiotics that may have been tainted with rat poison. These women were a few of the 83 women who underwent "assembly line" style tubal ligations with a promise of about $22 as a part of the Indian government's campaign to curb population growth in a county of 1.2 billion people. According to the Wall Street Journal, 34 percent of households in India consider female sterilization to be their method of family planning, mostly due to the lack of other contraceptive options. India is responsible for 37 percent of female sterilizations worldwide.

Syria
According to a Reuters article, officials of the "self-ruling democracy of Jazira province," an area in the Hasaka, issued a decree which aims to protect women's rights in response to the restrictions placed on women by ISIS towards the beginning of November. These decrees give women the right to run for office, work, receive equal pay and get divorced. They also prevent child marriage and polygamy and make violence against women illegal.

Turkey
At an international women's rights conference on Nov. 24, Turkish president Recep Tayyip Erdogan declared that women are not equal to men, saying, "You cannot put women and men on an equal footing" because "her nature is different, her bodily constitution is different." He also said that a woman's position in society is motherhood, according to an article in the Daily Mail. Erdogan has previously been criticized for encouraging women to have three children and wanting to limit abortions and Caesarean births, arguing that women who give birth with this method usually only have one child.