Humans of Blair: Frogs, Flowers, and the Foreign Service

Humans of Blair: Frogs, Flowers, and the Foreign Service 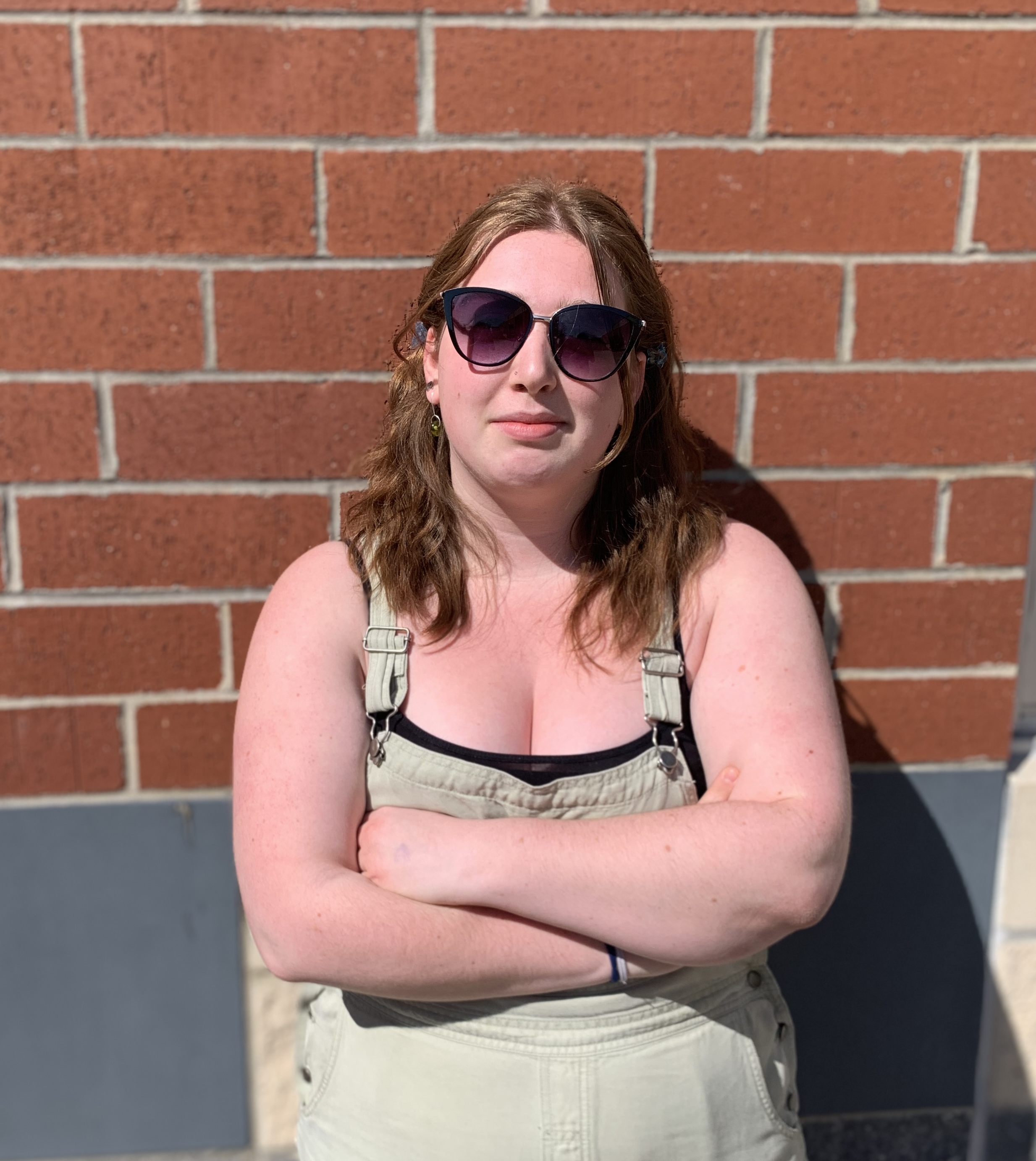 “I think the frogs kind of represent the little things in my life. When I was younger I would look for all the fun colorful animals and flowers and stuff, but now that I’m older I don’t really focus on them that much. I think it’s a maturity thing, maybe I’m just too busy to notice.”

With parents in the foreign service, Susanna Miele-Bokelman grew up in Maputo, Mozambique. Although she lived in the capital city, she still remembers the beauty Mozambique has to offer. “When it would rain the ground would flood with flowers that got swept off the nearby trees. The white and red petals covered our playground with a pop of color and frogs would cover the place splashing around in the puddles.” 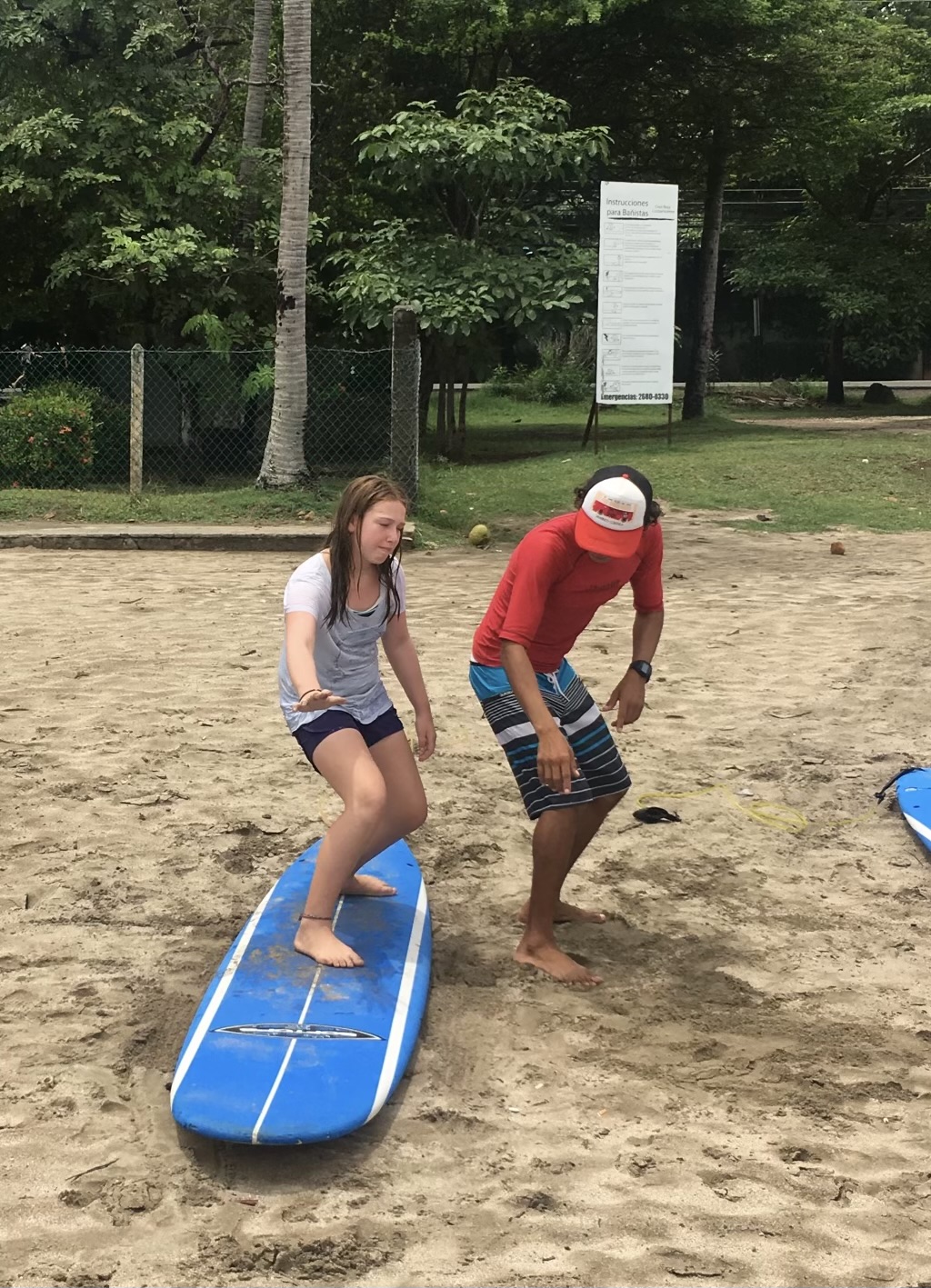 At the age of ten, she moved to San Jose, Costa Rica. She recalls her friends there would play with the frogs that would wander onto their complex. “We used to build apartment buildings for the frogs. We would build huge sandcastles and when a frog would hop by we would put them on top of the castle.”

Since moving to Maryland, Susanna has stopped playing with frogs. “It’s not like they’re not there, I live near Sligo Creek and on nice summer nights you can hear them ribbiting. I’m just not really interested in playing with frogs anymore. I think I've grown out of it and to be honest, it's kind of weird now.”


Jonas Laufer. Aside from being a co-editor of the photo staff, I'm in the CAP program and a private pilot. More »