In an era when an inch of snow will cause hysteria, we must understand that some storms do live up to their hype

It was described as "the strongest hurricane on record." The National Hurricane Center (NHC) called it "a potentially catastrophic situation." Hurricane Patricia scared both meteorologists and citizens, looming along the Pacific coast of Mexico with winds of 200 miles per hour before making landfall between Manzanillo and Puerto Vallarta as a Category 5 hurricane (the strongest possible on the five-tiered Saffir-Simpson Scale). So a week later, when surveys revealed that only six people in Mexico died from the storm, many were shocked and blamed meteorologists for overhyping the hurricane.

But "overhyping" is about as far from the case as you can get. 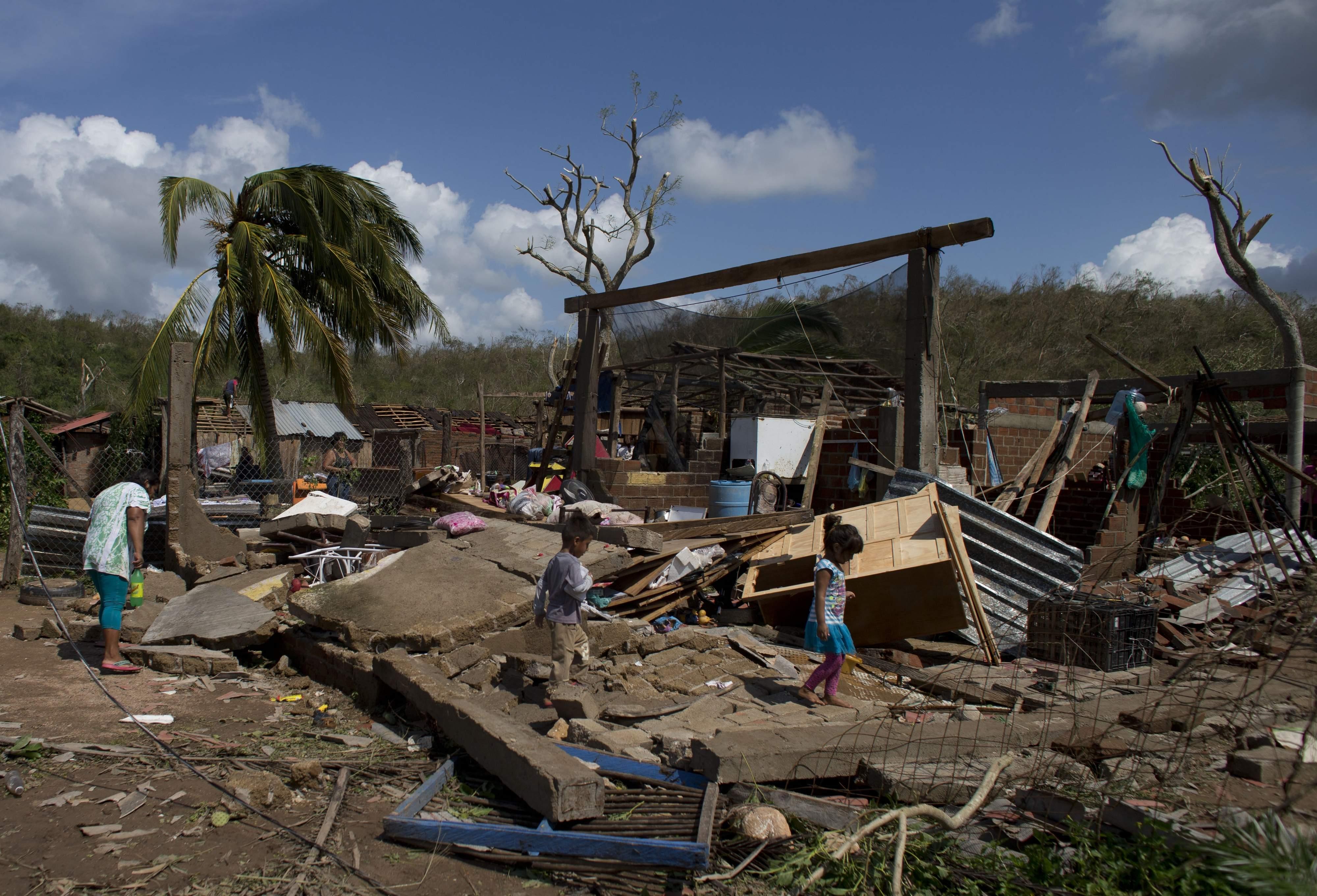 For almost 18 hours of its four day lifespan, Hurricane Patricia packed sustained winds of 200 mph, the strongest ever recorded by the NHC. Even seasoned meteorologists could not believe the reports. Its winds surpassed those of Super Typhoon Haiyan in 2013, which caused over 6000 deaths and almost three billion dollars in damage in the Philippines. There was no indication that Patricia would weaken before hitting land and scientists feared the consequences would be similar to those from Haiyan.

Although the maximum sustained winds did decrease to 165 mph before hitting land, Patricia was still about dangerous as hurricanes can become. So why were there so few deaths? We have to thank Mexican authorities for preparing for the storm so quickly, evacuating tens of thousands of people and deploying personnel from the Army, Navy and Federal Police in the short period of time before the storm. However, luck also played a major role; the powerful 200 mph winds were only found in a 15-mile radius around the eye of the storm. This core of powerful winds missed the populated areas of Manzanillo and Puerto Vallarta, instead striking isolated villages and farmland between the two cities.

While it is true that forecasters could have made it clearer that Hurricane Patricia's winds didn't cover that much area, they had very little idea where the winds would strike. Had the track of Patricia shifted thirty miles to the east or west and hit a populated area, it would have been an entirely different story. And this outcome was plausible: the average NHC forecast error for 24 hours in advance is around 40 nautical miles.

Forecast inaccuracy was another reason why it was necessary to disseminate the message of Patricia's potential destruction so quickly and so dramatically. On the afternoon of Oct. 21, two days before the storm made landfall, the NHC predicted Patricia would hit land with maximum sustained winds of 90 mph - an entire 75 mph below what actually happened. The weather models used to forecast Patricia's intensity severely underestimated the power of the unusually warm waters ahead of its track, fueled by an unprecedented El Nino event. The extent of the "hype" used by meteorologists was appropriate, especially given that they had so little time to communicate to the public.

Lack of communication to the poor villages in the direct path of Patricia contributed to the false notion that it caused little damage. There were countless headlines depicting Patricia as an overblown storm, but that was far from the case in the villages devastated by the hurricane's maximum winds. Entire banana plantations were flattened and some have predicted that it will take several years to rebuild villages and infrastructure. Storm chaser Josh Morgerman was in Emiliano Zapata, Mexico during Patricia (essentially right in its path) and tweeted, "Mexicans in towns in #PATRICIA's core path would be rightly angered by suggestion it was overblown. It missed cities, but 4 them: EXTREME."

Unfortunately, hype is prominent and ever-increasing. At this time last year, the front page of The Weather Channel depicted a frightening map of a storm over the Northeastern United States with the headline "Nor'easter to Threaten Millions," yet what actually happened was rainfall of 1-3 inches over New England. In the case of Hurricane Patricia, however, there was no such thing as exaggerating, and we need to stop believing there was. In treating this storm as another example of overhyping, we risk complacency the next time a powerful natural disaster hits. It's hard to top "the most powerful hurricane on record," and we cannot assume that the next hurricane will also strike an area with sparse population. The age-old epithet still holds true: better safe than sorry.