I am not a costume

Halloween is not permission to be ignorant

Choosing the right costume every year is a difficult decision, but choosing a culturally sensitive one is not. For Halloween, some go the traditional route and dress as a ghost or a witch, but others choose to dress themselves in attire representative of another culture, often drawing from stereotypes. The possibilities of culturally insensitive costumes are endless, ranging from "Terrorist Arab" to "Ghetto Black" to "Nerdy Asian." Cultures are not costumes, and people should avoid representing them as so. 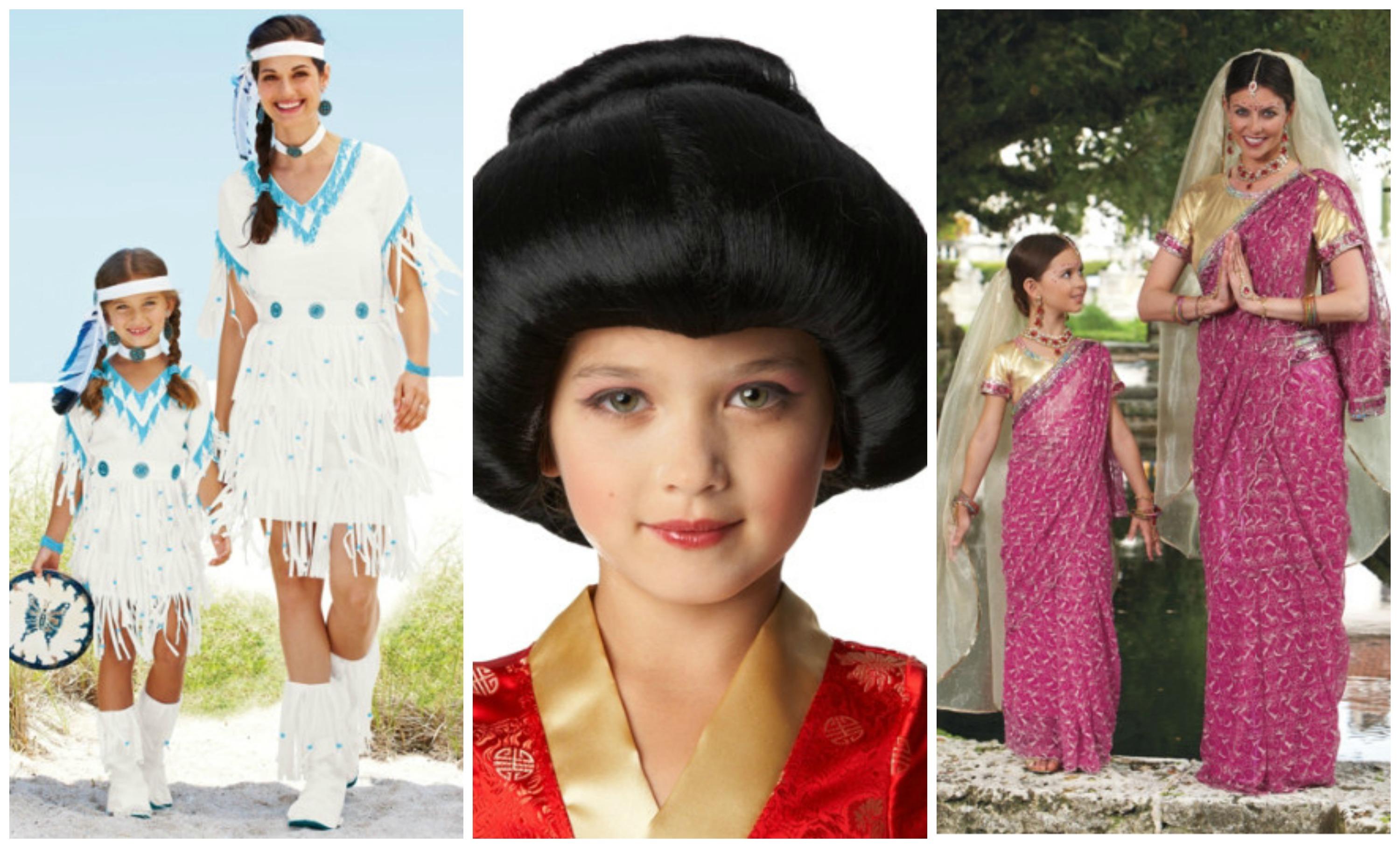 A few weeks ago, a popular costume company called Chasing Fireflies sent out their annual booklet to some houses in the local area. It featured costumes like the "Native American Princess" and "Indian Maharani Princess" in their catalog for girls. This may seem harmless at first, but the implications are far reaching. When girls are allowed to dress up as Native American or Indian, or any culture, for just one day, they show that these cultures are simply just costumes. It degrades an entire culture to a few defining features and turns it into a costume someone can wear for one day only, when people actually belonging to the culture deal with the very real stereotypes and stigmas every day.

Often times, only people with privilege are afforded the ability to appropriate a Halloween costume, and often times, this applies to white people. White American is seen as the norm, while any other culture is seen as exotic and different. This ostracizes people of color and their cultures. While white culture can borrow from other cultures while still maintaining their own "whiteness", marginalized cultures do not have this option. There is white dominance over what is cool, what is common, what is criminal and what is crude.

Cultural appropriation primarily relates to the oversimplification and adoption of any defining characteristic of an ethnicities' culture by individuals who are not a part of the culture. It is essentially a power dynamic in which members of a dominant culture are able to take elements from a culture of a non-dominant culture - without acknowledging the continuous oppression. Culturally insensitive Halloween costumes work the same way. People have the privilege to take from another culture and wear it as a costume for a day. They then also have the privilege to ignore the actual culture and the people who it belongs to.

Cultural appropriation is more than just crude costumes; it generates very real racism. It is not the most glaring or objective form of racism, but cultural appropriation such as Halloween costumes can perpetuate negative stereotypes. By ignoring an entire history and context of a culture, an entire people are ignored. Pieces of a culture that are taken and turned into a costume are often so narrow that it perpetuates negative stereotypes. It takes pieces of a culture and defines the culture with just those pieces, which contributes to the degradation. Appropriation belittles a culture. It takes someone's whole life and boils it down to one image. Being Native American is not about headdresses and tribal calls. Being Indian is not about saris and bindis and henna. Being black is not about rap and slang and hip-hop. Being Japanese is not about pale, made-up faces and kimonos. All of these cultures and ethnicities have histories of traditions and customs that have always been looked down upon.

Culturally insensitive Halloween costumes and other forms of cultural appropriation does not always come from malicious intent. There are genuine forms of interest and intrigue in cultures, but Halloween costumes are not the way to show appreciation of a culture. There is a fine line between cultural appropriation and cultural appreciation. Discussion is an important tool in fostering awareness for different cultures and customs, and it is important to always speak out and listen.

Halloween costumes can do better than racial stereotypes. It is time we recognize that.