Born to Run too long

Much like the Boss's (Bruce Springsteen's) famous concerts, his new autobiography Born to Run runs a little over time. The book serves as a guide to the prolific singer/songwriter's life, and is a must-read for any Springsteen fan or 20th century music aficionado, but the lengthy descriptions of his inspiration and medical health are a bit much.

Bruce Springsteen decided to write the book in 2009 after headlining the Super Bowl XLIII halftime show. He starts off in Freehold, New Jersey, talking about his upbringing and his first introduction to rock n' roll through listening to groups like the Beatles and Rolling Stones on the radio. Springsteen moves through the history of the genre, talking about his experience in various bands up until he hit the big time. The book is also driven by his descriptions of relationships within the E Street Band, with his wife and kids, and with various other predominant musical figures. 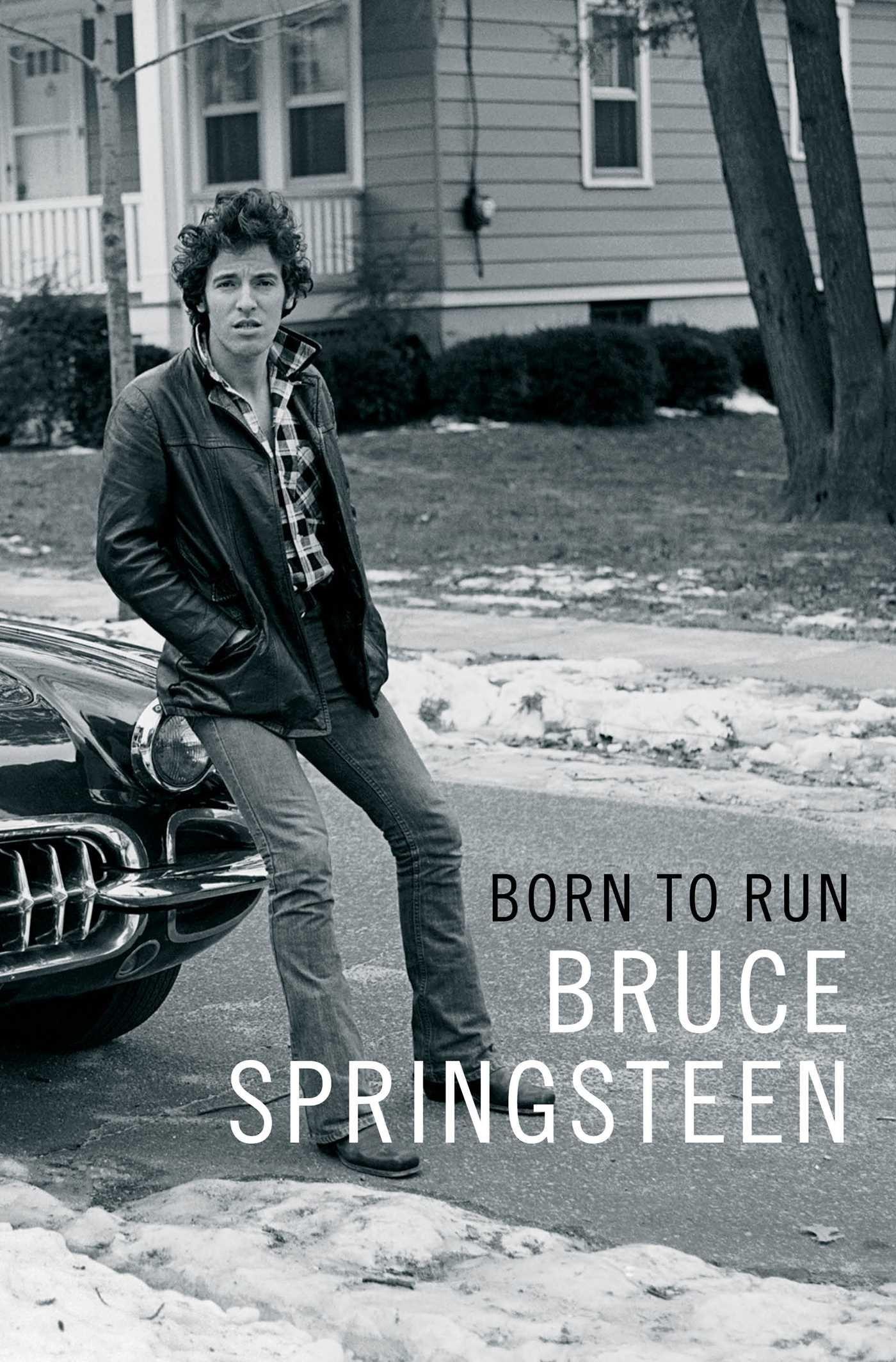 Photo: Bruce Springsteen's autobiography "Born to Run" came out in 2016.

Photo: Bruce Springsteen's autobiography "Born to Run" came out in 2016.

The book is his life story, and a very interesting life at that. Springsteen came from very little, and as the reader embarks on his journey with him, it becomes even easier to root for him. The victories towards the end of the novel, when he gets to meet Mick Jagger, is introduced to a fan with his lyrics tattooed to his arm or plays in front of 100 million people during the Super Bowl, impart upon the reader the virtues of hard work, dedication, and patience.

In order to get to that point, the reader must slog through a few long passages. Springsteen tends to revert to a stream-of-consciousness style of writing in which he goes on for pages about a single exchange. The author also gets bogged down in the less appealing side of music, talking about his own depression at length and analyzing each of his albums and a number of singles beyond what is expected.

The best way to get through the rougher parts of the novel and to experience the life of a great musician, is to listen to Springsteen's music while reading about his life. I tried to keep up with the book as I was reading it, listening to each album while he talked about his inspiration for creating it. It adds a power and a beauty to the songs when you know from whence they came and the book has turned me into a Springsteen fan.

Another aspect of Born to Run is that it provides listeners with a new perspective on Bruce Springsteen: his own. At times, his writing turns him into a tender, compassionate man who takes time away from his music to be with his family and friends. It can also show him in an innately selfish light, as he talks about how important it was to him that his band be called be "Bruce Springsteen and the E Street Band." He wanted to be the face and sole leader of the group, which portrays him in a more negative light, but anybody who gets up on a stage for a living is going to be a little bit full of themselves.

Born to Run does not serve as a stand-alone work. Bruce Springsteen does not have a strong enough voice as a biographer to turn his novel into a great piece of literature, but when read in conjunction with his music, it offers an awesome new perspective on what goes into the life of a successful rockstar, numerous modern social issues, and the essence of middle America.