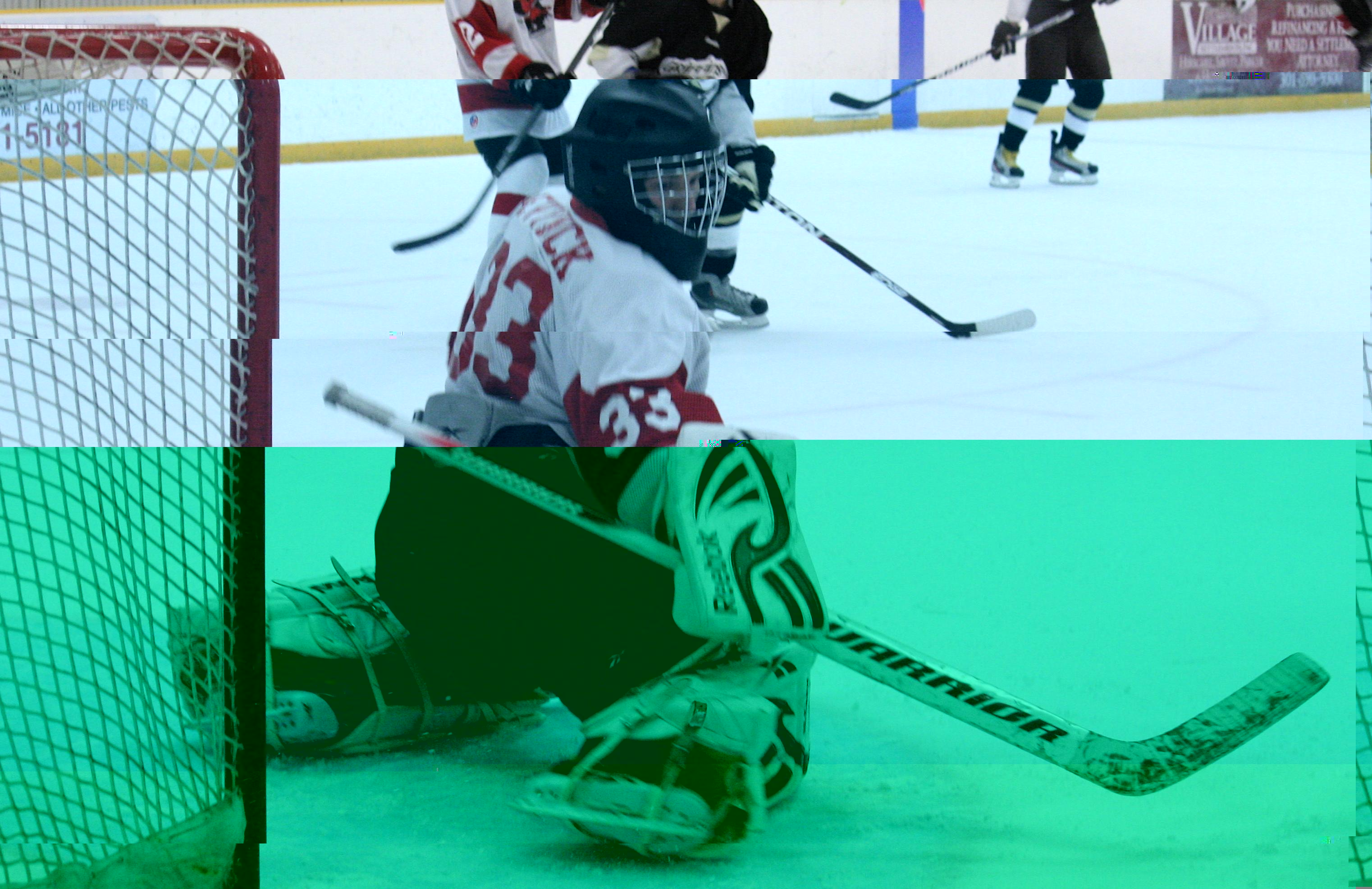 Blair ice hockey (6-2) defeated the Poolesville Griffins on Friday night by a final score of 10-0. Teamwork and communication were key to the Blazers' large margin of victory.

Blair's offense got going right off the bat, as the Blazers converted their first goal within 15 seconds of the initial face-off. A subsequent goal by freshman Max Kronstadt followed by another from junior forward Rudy Carson brought the score to 3-0 by the end of the first period.

The Blazers carried that momentum into the second period. Carson scored another goal midway through the period, and towards the end, freshman defender Sebastian Rubinstein scored two consecutive goals. The period ended with 14 shots on goal from Blair and 12 from Poolesville.

During the first two periods, many Blair players were penalized. Looking ahead, coach Kevin McCabe wants his players to cut down on these mistakes. "There were some new rules that some of the players were struggling with," he said. "We want to try to eliminate those penalties." One of the new enforcements is to penalize anyone who makes contact to an opposing player's face.

The third period began with two goals from Northwood senior forward Ryan Henson and ended with a goal by Carson. Blair finished with 24 total shots on goal to Poolesville's 17.

Though they were able to find the net time and time again, junior goalie Michel Devynck still wants to improve the team's defense. "I think we can tighten up defensively," he said. "Some shots were a little closer than I would've liked." However, he believes the team played an overall solid game. "It's hard to say it didn't go well when we [won] 10-0," he said.

Although Blair defeated Poolesville handily, McCabe thinks the team could've played even better. "Skilled players had more than they could handle," he said. "We had so many chances to score."