Blair ice hockey (3-2) dominated the Bethesda-Chevy Chase (B-CC) Barons (0-2-1) by a score of 8-1 in a highly physical game that culminated in the one-game suspension of Blair's captain and a B-CC player. Solid goaltending, strong defense and even stronger offense cemented Blair's victory. 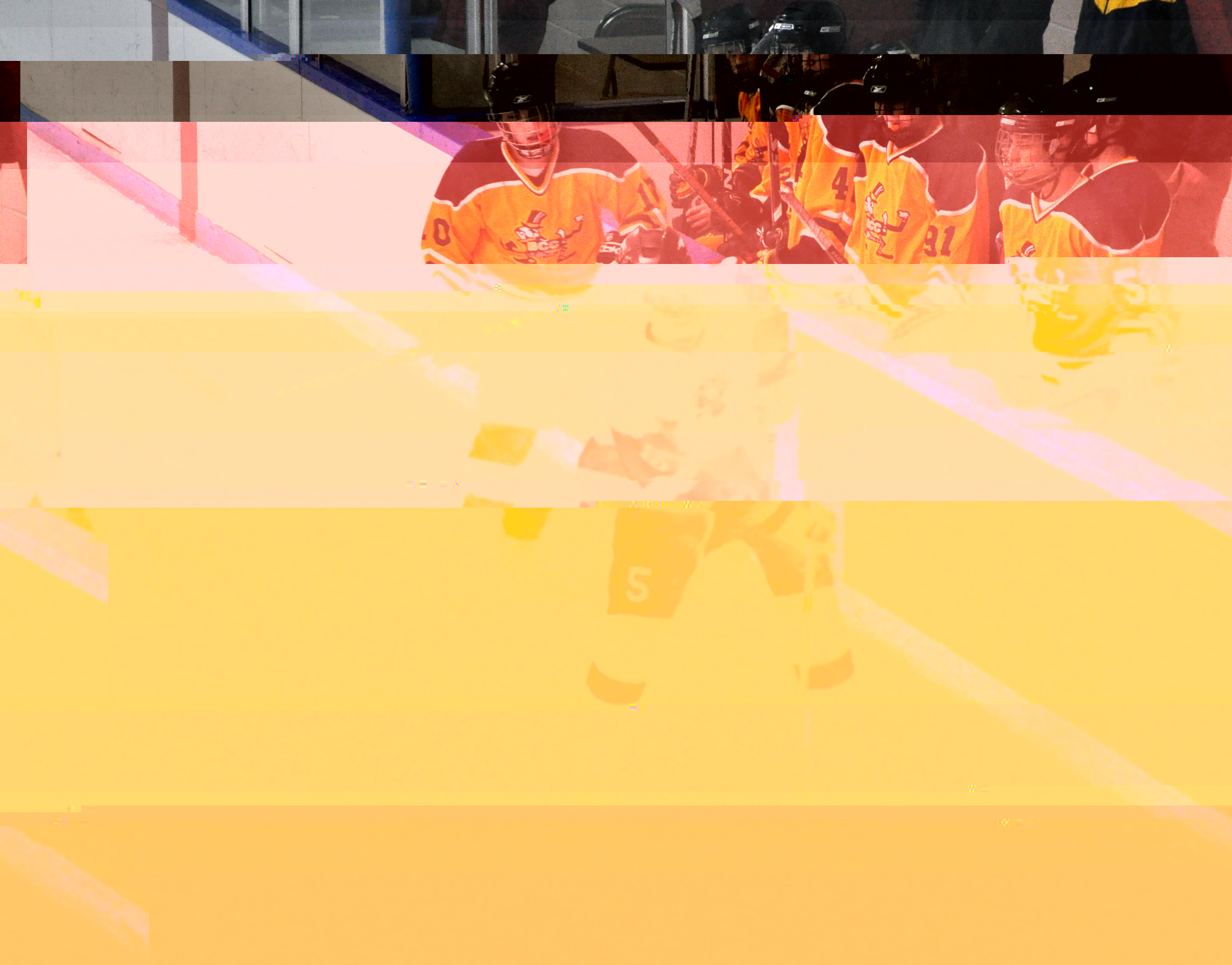 Head Coach Didier Devynck cited Henson and Carson's play as a strong point of the game. "They're both very good players, but they haven't been finding each other. Today they did, and they scored a lot of goals off each other's passes. If they keep this up, we're going to be a very dangerous team."

Offense was a strong point for the game, as Blair took 47 shots on goal compared to B-CC's 18. Junior assistant captain and defenseman Alex Stewart said that the team played more cohesively, which helped lead to the victory. "We were passing really well; we took a lot of shots," he said. "We played really well."

Marston agreed, but said that the physical aggression detracted somewhat from the game. "We were much more physical than normal - more than we should have been, but it can be good if we stay within ourselves, which we did for the most part." This physicality resulted in 17 penalties, including two five-minute and ten-minute penalties for fighting. Devynck pointed to Blair's lead as the reason for the fighting, most of which occurred later in the game.

"It was a rough game, unfortunately. We played a team that got very frustrated and decided they didn't want to play hockey anymore." Carson said. Of his suspension, Carson said, "I need to learn to just skate away. I'm not going to be playing next game, so I learned my lesson."

According to Devynck, another factor in the fighting was a large group of Blair fans at the game, who could often be heard egging on players. "The fans have a lot to do with it," Devynck said. "It gets the players pumped up, not necessarily in a good way, and it cost us a little. But that's part of the game. They need to learn to control that and ignore the people in the bleachers whatever they do or say."

Although Blair won, Carson noticed areas that need improvement. "We could've had 25 goals if we'd been on top of the rebounds, but hopefully that will come." Carson agreed. "We're leaning on Michel too much—he's a good goalie but he's going to have off nights and we have to be there to help him."

The ice hockey team will play their next home game on Monday, Jan. 4 against Damascus at 5:15 p.m.