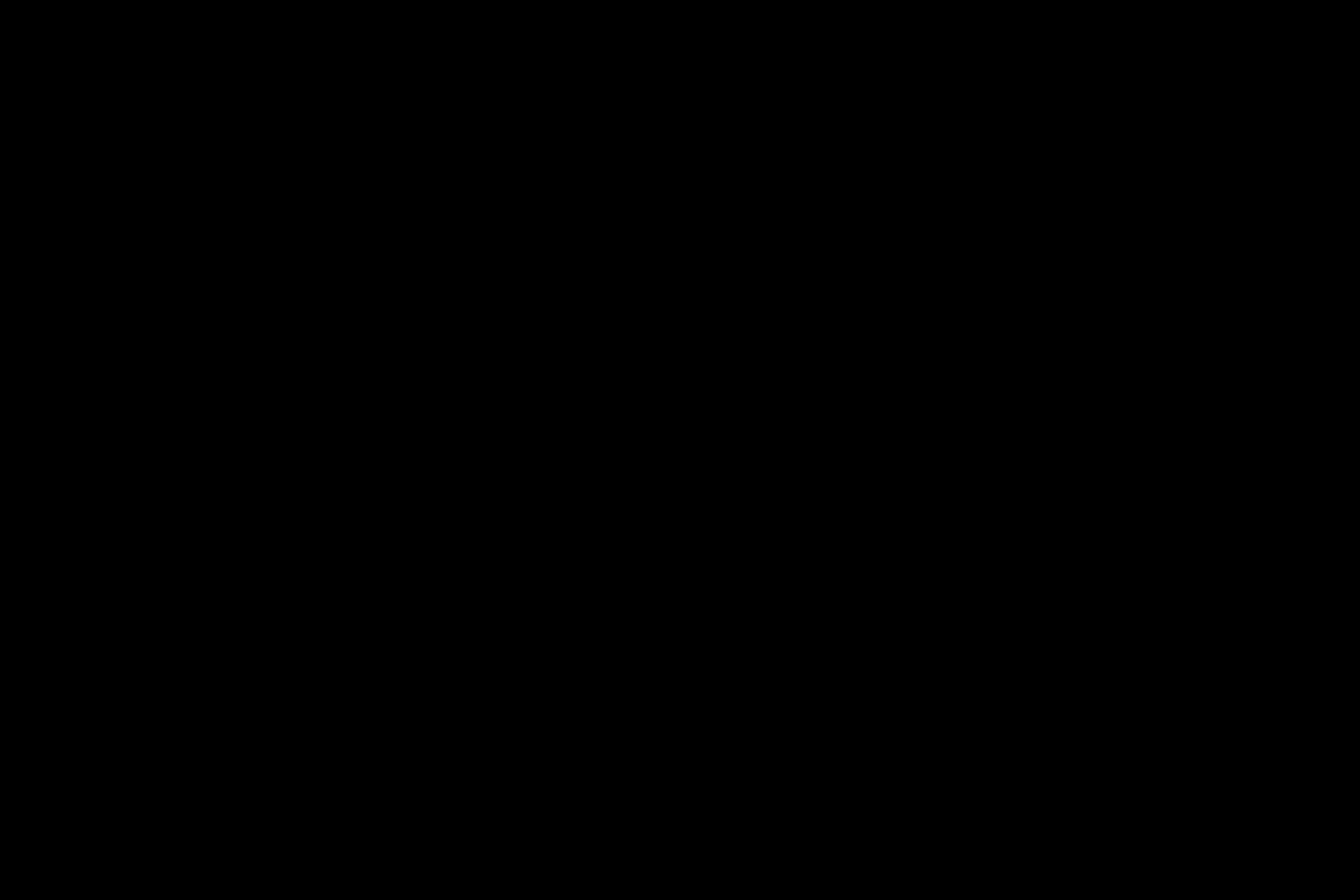 Photo: Junior offender Dan Friedman faces an opponent at the start of play.

Photo: Junior offender Dan Friedman faces an opponent at the start of play.

The Blair ice hockey team crushed a DC based team Friday night, the Tigers, defeating them 9-1 in a pre-season game that demonstrated Blair's finesse on the ice. Driven by a solid offensive line and protected by sophomore Michel Devynck's spectacular goaltending, Blair easily achieved victory.

Blair had control early on and stayed strong throughout the entire game. Sophomore captain Rudy Carson scored after Blair fought for the puck for the first ten minutes of the game. Even though the Tigers sent the puck past Devynck about a minute after Carson's goal, Blair came back and established a 3-1 lead by the end of the first period.

In the second period, Blair continued to dominate the game. In spite of penalties, the Blazers managed three more successful goals, two from Carson and one from junior offender Ryan Henson.

During the third period, the Tigers were visibly discouraged, but the Blazers maintained their aggressive approach. Carson provided a spectacular opening by scoring Blair's seventh goal within the first minute of the period. To finish off an already phenomenal game, freshman offender Samuel Han sent the puck flying past the Tiger goalie with less than a minute left on the clock. 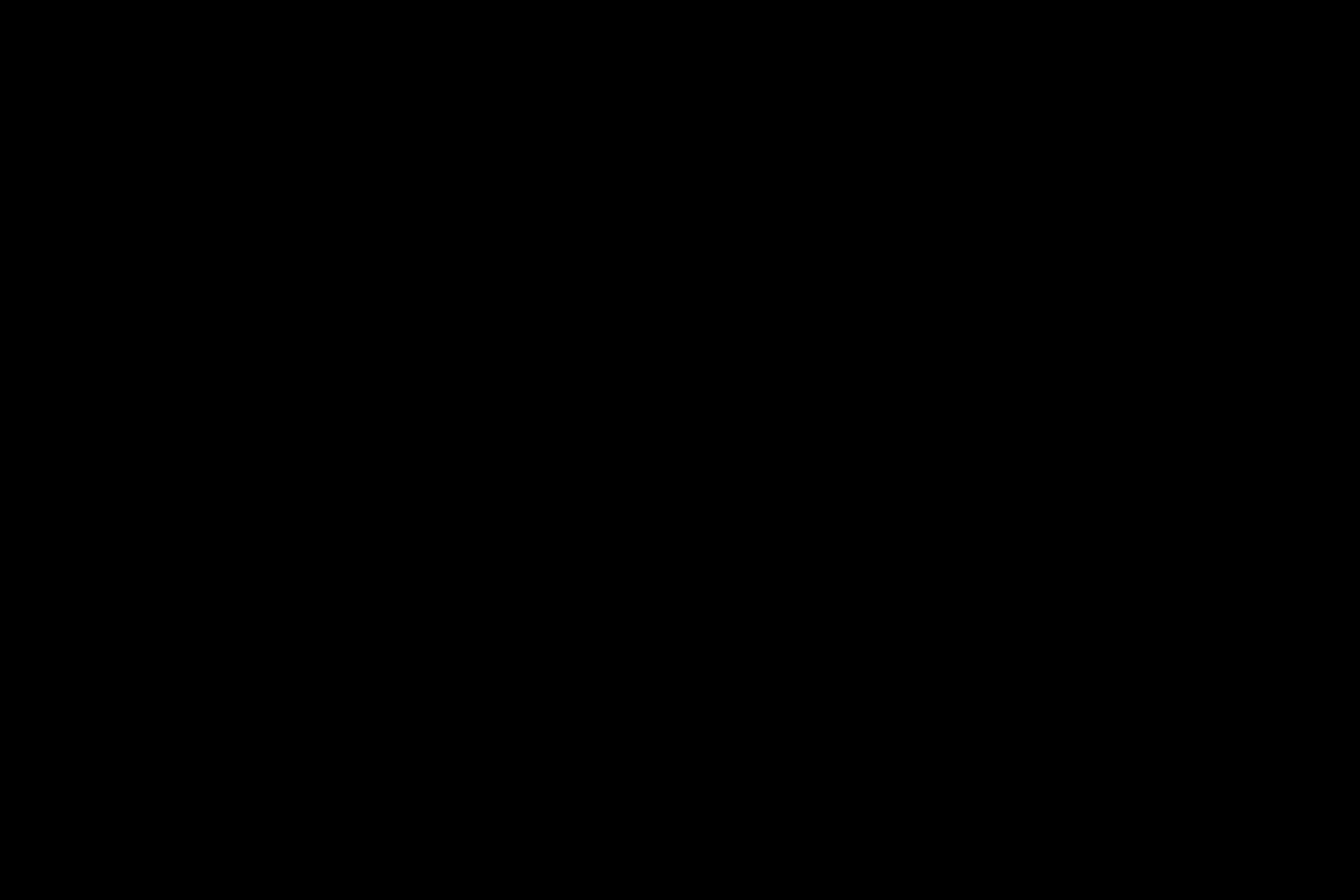 According to Blair head coach Didier Devynck, the Blazers played well, but the team was much stronger on offense than on defense. "Offense was definitely very strong, but I wasn't pleased with defense. DC had too many chances in front of the goal," he said.

Didier Devynck predicted that Blair will continue to be successful if the team maintains its strong offensive line and makes improvements on defense. "Attacking is always important. We need to keep on scoring, even when the opponent is ahead. Defense could definitely use work. If we do that, we will do well," he said.

The boys' ice hockey team will play their first home game of the season on Nov. 15 against Whitman at 5:15 p.m.