With an all-star cast and dedicated crew, the movie leaves a mark despite the occasional slip

Nobody has thought about Tonya Harding in a while, which is not at all surprising. The scandal involving her and rival, Nancy Kerrigan, that captured national attention happened almost a quarter century ago. However, with the 2018 Winter Olympics in Pyeongchang, South Korea, just around the corner it seems fitting to revisit the story of the embattled ex-figure skater. I, Tonya does exactly that, telling of the life and times of Tonya Harding entirely from her perspective for the first time.

Directed by Craig Gillespie, I, Tonya tells the story of the highs and lows of Tonya Harding (Margot Robbie) a one-time national champion and the first American woman to ever land a triple axel in national competition. Her success and future career are constantly in limbo due to unceasing abuse from her mother, Lavona Golden (Allison Janney), and husband, Jeff Gillooly (Sebastian Stan). As everyone born before the 90's knows, everything eventually goes completely off the rails for Harding with the bashing in of competitor, Nancy Kerrigan's, knee, which was eventually blamed on Tonya herself. 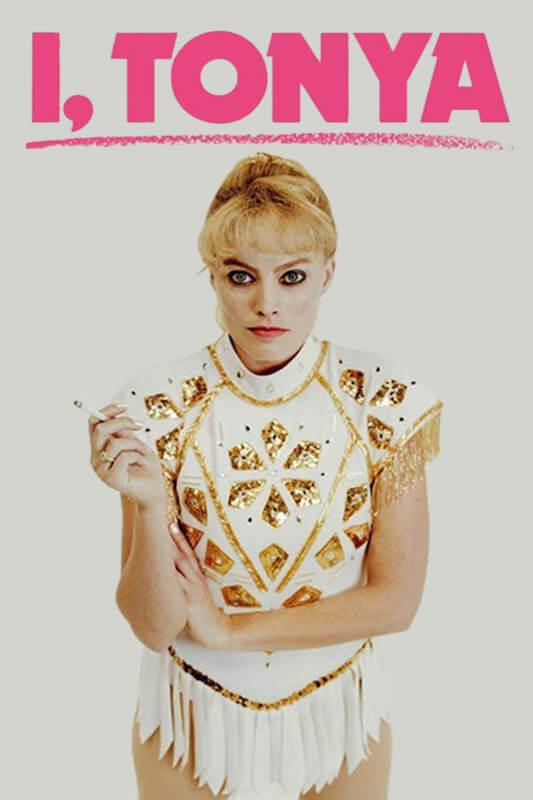 Robbie redeems herself from the disaster that was "Suicide Squad", where she played Harley Quinn, as engaging and funny, yet tough and unapologetic as Tonya Harding. Her multilayered performance brings intense poignancy and realness to a woman all too often made into a caricature by the media. Janney shines as always in the role of Lavona Golden, who is never without a dagger to throw at Tonya (literally and metaphorically). After Tonya won Skate America--the only international event she would ever win--the only thing her mother had to say was, "You skated like a graceless bull dyke."

Despite all of the abuse, the movie is still comedic, though sometimes uncomfortably so. Tonya's husband, Jeff Gillooly's, bumbling sidekick Shawn Eckhardt (Paul Walter Hauser), who "masterminded" the attack on Kerrigan never fails to churn out the laughs, but the script also attempts to make scenes of domestic and child abuse comedic. Tonya consistently breaks the fourth wall while being violently attacked by Gillooly as well as by her mother, to make witty comments to the audience. While this does lighten the mood and keep the movie from becoming unbearably depressing, it tends to trivialize and even romanticize the abuse that Harding faced throughout her life.

Furthermore, it is not unreasonable that Robbie and her stunt double would be wearing different skates as the skates needed to do high level jumps and spins are expensive and unnecessary for Robbie. However, it was frustrating to be taken out of the fantasy and drama of the movie when one could clearly see that the stunt double's skates had a distinct design on the side that Robbies skates did not. This was especially obvious in the slow motion replay of Harding's triple axel, her shining moment, where the skates that were shown in midair were clearly not the ones that landed back on the ice. 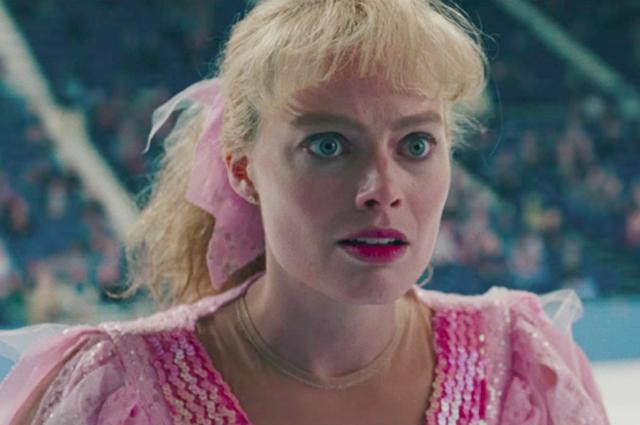 Photo: Tonya Harding (Margot Robbie) stares blatant classism in the face on her ill-fated ascent to the top of US womens' figure skating.

Photo: Tonya Harding (Margot Robbie) stares blatant classism in the face on her ill-fated ascent to the top of US womens' figure skating. Photo courtesy of Neon Films .

Despite that one continuity error, though, the skating in this film should satisfy even the most avid followers of the sport. The costume designers outdid themselves, matching each skating dress to the originals that Harding wore down to the rhinestones, and the choreography was delightfully almost identical to Harding's original programs.

Overall, I, Tonya brings more to the table than initially advertised. The darkly comedic biopic first and foremost makes audiences reconsider who is to blame for the attack on Kerrigan. However, beyond that, it gives a clear, uncensored view of the classism that is pervasive throughout figure skating and even the greater United States and asks audiences a deeper question: between the media frenzy, the actions of the US Figure Skating Association, and the mistreatment by those closest to her, who is not culpable in Tonya Harding's abuse?

"I, Tonya" is rated R for pervasive language, violence, and some sexual content/nudity. Now playing in select theaters.