In Defense of Ed Sheeran

In recent years, pop musician Ed Sheeran has been the subject of numerous jokes on Tiktok and various other social media platforms. He is practically a meme, an inside joke for all of Gen-Z to share. The widespread mockery forces one to wonder - what makes Ed Sheeran so meme-worthy? And the answer is simple. It is his appearance. Sheeran is simply not what many would consider a conventionally attractive male.

The situation that Ed Sheeran finds himself in raises an important question about what the public values in musicians today. I would argue that artistry takes a backseat. The music industry is becoming more “industry” than “music.” Music has been commercialized and the public facilitates it. It is no coincidence that the most popular musicians today are the most glamorous. Not to mention that the simpler folk and blues artists have been lost in the mainstream. Those artists generally create ruminative music that discusses more complex concepts than first crushes and messy break-ups, but their unembellished presentation (the lack of sparkly clothes or backup dancers) is labeled “boring.” It seems as though looks have become the public's criteria to judge someone’s success in the music industry, as opposed to actual talent or skill set. 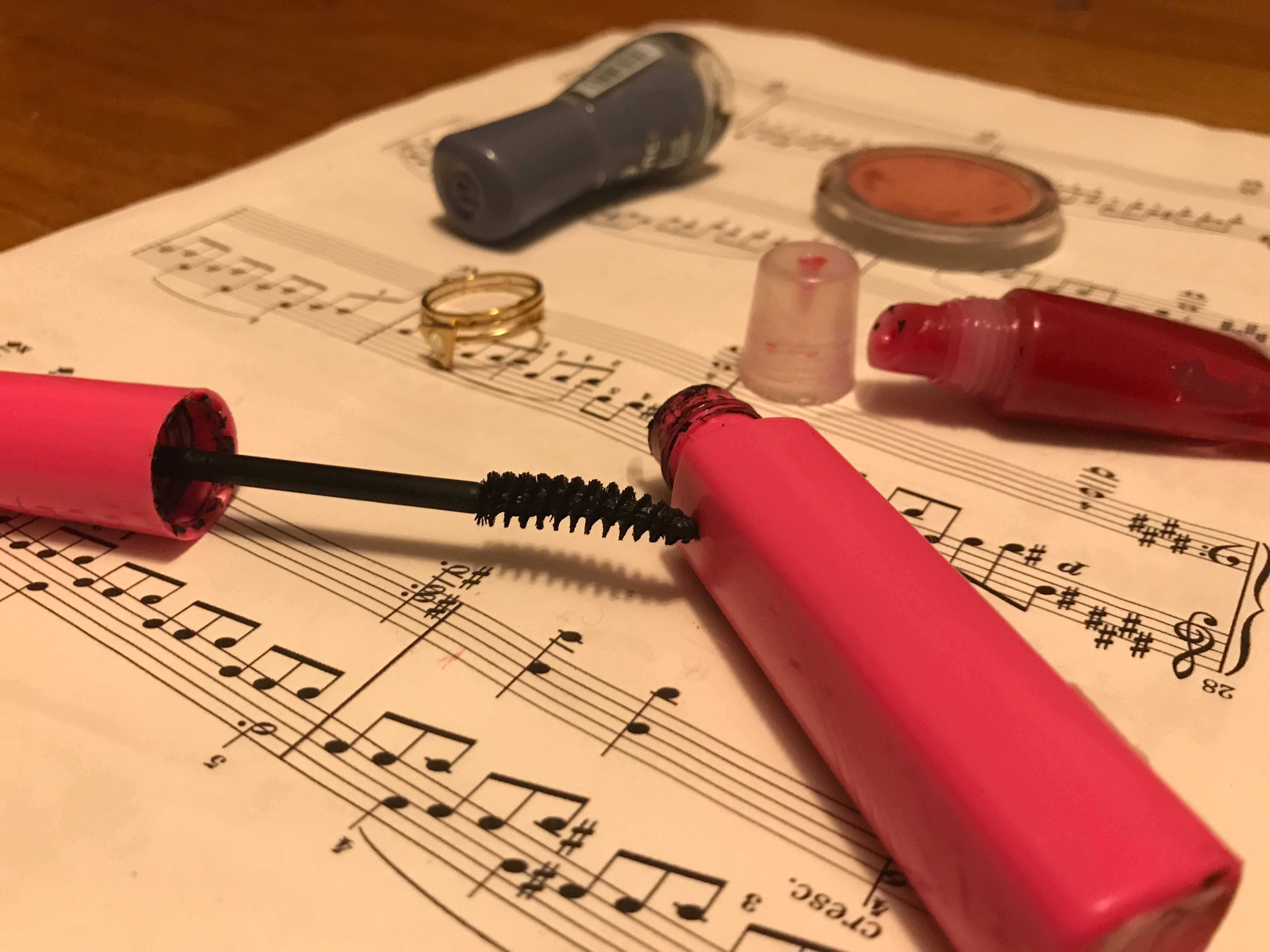 In Defense of Ed Sheeran

Ed Sheeran is an excellent pop song lyricist. He has written songs for multiple famous artists including One Direction, The Weekend, Justin Bieber, and Taylor Swift. However, the only thing most people on social media seem to care about is his appearance. I often like to compare him to Shawn Mendes, a relatively successful musician in his own right. Like Sheeran, Mendes is also a young pop artist who has a wide fan base. However, unlike Sheeran, Mendes has not won four grammys or worked with as many artists. Many of Mendes’ songs lack depth and are usually simple, both melodically and conceptually. His popular song “Stitches”, for example, is yet another break-up song directed at pre-pubescent teenage girls. As Bo Burnham so aptly puts it in his satirical song “Repeat Stuff,” everything Mendes has “said has been said before in a thousand ways, in a thousand songs, some with the same four chords.”

More importantly, unlike Sheeran, Mendes is conventionally attractive. No one taunts him for his lack of skill -- his looks save him from criticism. The standards to which we hold musicians have dramatically shifted. Good looks serve as a crutch for mediocrity. Attractive people don’t have to work as hard to make it big these days, and that perpetuates the creation of music that is less thoughtful and less authentic.

This pattern of attractiveness being valued more than skill set seems to be defining celebrity status these days. Why else are so many TikTok stars now creating music? Earlier this year, TikTok star Dixie D’Amelio released a number of pop songs, including “F**kboy” and “Be Happy”. The songs were underwhelming at best, and were an accurate reflection of the contemporary cliches of pop music. For influencers and “pretty people” who have attained significant followings, the logical next step is to enter the music industry, and it is not because they are artistically talented. Instead, they recognize that nowadays, many people who claim to be fans of an artist’s music, are actually fans of the artist themselves. The way they look, the way they dress, their merchandise -- all of it seems to be even more important than the music itself. It was abundantly clear that D’Amelio was not nearly as talented as so many other musicians on TikTok. Those musicians write, create, and produce their music largely on their own. D’Amelio doesn’t have to do this. One could even go as far to say that she couldn’t. The key difference between D’Amelio and her more skilled counterparts, however, is that D’Amelio is an entire brand. Her existence itself is inherently an asset, a trump card in the industry -- merely because she is nice to look at and has an extensive following who is willing to do anything for her.

It’s high time that fans question what they really appreciate their artists for, and what the music industry is becoming. As consumers, we are responsible for what music becomes the most popular. If we want truly talented people to succeed, we need to stop making the “hotness factor” criteria number one.

pssssshhhpssshh... whatever. Ed Sheeran is hot, like mega hot. Like stupid hot. He is EDorbale. He is a trend setter if you really pay attention. A lot of the fashions he has worn in the past has become pretty mainstream. The trucker hat, wearing tons of bracelets, Nike high tops, and so on. Often, he does something musically and the industry follows. When he put out his collaborations two years ago there was suddenly a huge influx of collaborations. He has been around for about 15 years and has some pretty significant history. He started out at like 16 and was way better than some of the one hit wonders that have come out today. His lyrics had a lot more depth and he has over 350 songs out there. He is all over the music industry and has his hands in so many songs and people's careers, way beyond what you just mentioned. But the biggest thing about Ed is Ed has several disabilities. He has ADHD, he had a massive stutter for 10 years, he was born without an ear drum in one ear and is almost deaf in that ear, he was practically blind until he had laser surgery on his eyes, he has a lazy eye as well (the stutter and lazy eye are related and were due to getting a port wine birth mark removed and the person messing up and forgetting the cream before they started and it damaged the nerves in his face). He was bullied for his red hair and stutter as a kid, and he hated school growing up. He also was homeless for many years when he first started out and he had to work super hard to get where he is at. It wasn't an overnight success. So, people bullying him are bullying someone with disabilities which is gross. They also are bullying someone who works extremely hard at his career every day. He writes his own songs and music. Everyone that has worked with him says he is super nice. He isn't sexist at all. He dates incredibly smart women who are successful in their own careers and educated. He believes in equality when parenting. He changes most of his daughter's diapers and gets up with her every morning and is involved in all her care. He doesn't deserve any of it.