In defense of "slacking"

The importance of sleep, meditation and relaxation

I get eight hours of sleep every single night. Gasp! (This is the part where you gasp). Yes, it's true—I'm a Blair junior taking three AP courses and yet somehow, miraculously, in defiance of all logic and reason, laughing in the face of "junioritis" and similar afflictions, I sleep like a baby night in and night out.

Well, obviously I must be failing all of my classes. With the amount of homework I get in my normal classes—not to mention all the AP textbook readings and extracurricular engagements—there's simply no way I can get in bed before ten o'clock without taking one missed grade after another. But here's the thing: my grade point average has never been higher. I have never felt more present and engaged during school, and I owe it all to the things workaholic teens typically miss out on. Namely, sleep, meditation and plenty of time during the day to relax and decompress.

We've always known how much good a full night's sleep can give us. When humans are sleep-deprived, they can be irritable and unfocused, a nasty combination when trying to absorb information, for instance, at school. Besides allowing students to focus on lectures and tests, researchers at Harvard have discovered that regular sleep "has a role in the consolidation of memory, which is essential for learning new information." This means that without a good seven to eight hours of sleep, you are at risk of letting key bits of information you worked to cram into your poor exhausted head slip away. 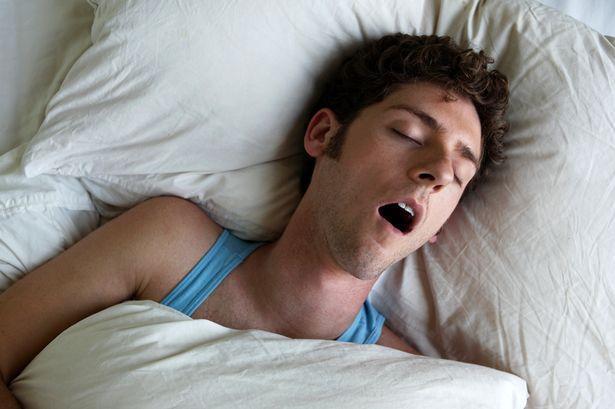 Besides nightly forays into dreamland, researchers and Def Jam Records founder Russell Simmons are now making noise about the benefits of meditation. In a study published in the April 2013 issue of medical journal "Health Psychology," researchers found a positive correlation between "mindfulness meditation" and decreased levels of the stress hormone cortisol in the human brain. Researchers at the University of California, Santa Barbara also found that in a clinical trial, students given mindfulness training "performed better on the verbal reasoning section of the GRE [Graduate Reasoning Examination, an admissions requirement for many graduate schools], and also experienced improvements in their working memory." Now, you may be asking yourself what mindfulness meditation is, and if doing it makes you a hippie.

Here is where I diverge from the science. There are several books you can buy and training you can go through to achieve the "mindfulness" many a guru has peddled over the years, but chances are good you already know what calms and stabilizes your brain—the ultimate goal of meditation. For me this means twenty minutes every night of reading (lately, "Huck Finn" for school and "Infinite Jest" for pleasure) or staring intently into space listening to music. Set aside just that 20 minutes to do just that amount of intensive work and I guarantee you won't regret it.

But what if your situation is non-negotiable? I am not an athlete—I do not play extracurricular sports—but I know that practices and games can eat into even the most skilled time-manager's work and studying, not to mention rest and relaxation, time. And sports are not the only time-consumers; there are also clubs, familial obligations and regular exercise—the list of potential disruptions is a long one.

A 2007 Metlife study found that 45 percent of American students grades three to twelve spend more than an hour per night on homework, including six percent who reported spending upwards of three hours on homework nightly. That is a huge amount of homework for a country whose educational system ranks seventeenth in the world, according to Pearson's "The Learning Curve" report. Finland, whose educational system tops the report's list and whose students are consistently ranked at or near the top in reading and mathematics, has a curriculum based less around scores and more around the student. Homework there is minimal, students take only one standardized test at the end of their senior year in high school and school hours are shorter than in the U.S. 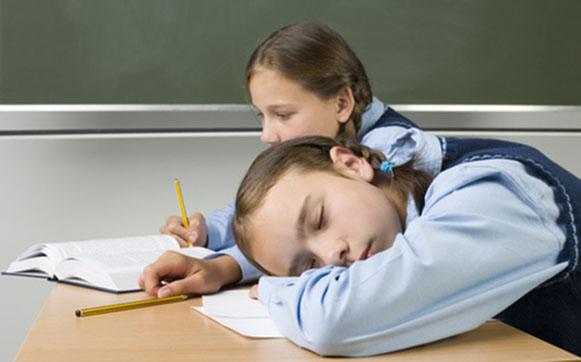 Here is where things get decidedly more Bolshevik. School does not have to be a pressure cooker. In fact, it shouldn't be—our schools, with their unwavering focus on outdoing your fellow student with more work and higher scores—are not any better, in fact much worse, than those of a nation with the population density of New Mexico. Beyond that, they are hurting their students. How many of us have felt sleep-deprived and miserable for entire weeks of school? How many nights have we spent glaring red-eyed at computer screens and textbooks, sometimes into the wee hours of the early morning? How many of us feel like we simply need a break? Athletes at Northwestern are fighting for the right to unionize; can the widespread practice of student unionization be far off?

Until the day when students are guaranteed a manageable workload and a more holistic education, we will just have to take the small moments of relaxation we can. Put down the pencil, stop typing, stop striving (if you can stand it) and go to bed. Your body and your mind will thank you, you might even see an increase in those grades you've been working so hard to attain. All we can do is hope the next generation lives to see a more "slacker"-oriented lifestyle when they attend school.