In the Israeli-Palestinian conflict, the biggest victims are the youth

On Thursday, Israel announced plans to launch a ground invasion into Gaza in order to "to hit the terror tunnels from Gaza into Israel" and end Gaza's air and sea bombardments.

On July 8, Israel began aggressive air strikes in Gaza targeting Hamas militants. Israel has managed to successfully kill at least five of the Hamas militants it has targeted. In the process however, the Palestinian death toll in Gaza has reportedly reached over 233. In response, Hamas has also been leading strikes against Israel, but only one Israeli death has been reported. And as this conflict escalates, it puts more and more Israeli and Palestinian youth at risk. 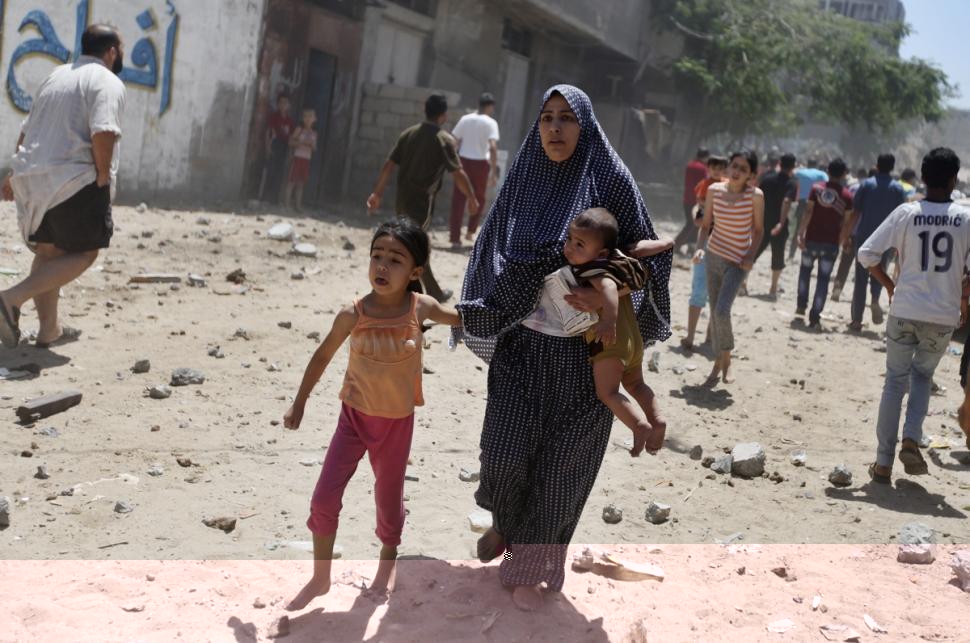 Photo: Palestinian mother flees with her children after an Israeli airstrike

Photo: Palestinian mother flees with her children after an Israeli airstrike

The Israeli-Palestinian conflict is one that has a long and complicated history. It came to a head over half a century ago in 1948. Following WWII, England divided its colonial holding in Palestine into two states, a Palestinian Arab one, and a Jewish one. The Jewish territory comprised more than half of Palestine, despite the fact that Jewish people only made up a third of the population-- most of that third being foreigners seeking refuge following WWII-- and owned eight percent of the land. The Arab-Israeli War broke out in May of that year, when five Arab nations banded together to fight for Palestine, and the conflict has been escalating ever since.

This most recent intensification of hostilities was caused by the murder of three teenage boys, when Israel blamed Hamas for the boys' deaths. They were abducted by Palestinians in the West Bank and each was shot ten times. Unfortunately, they were not the only children to be killed, as many youths are now being dragged into the fight. 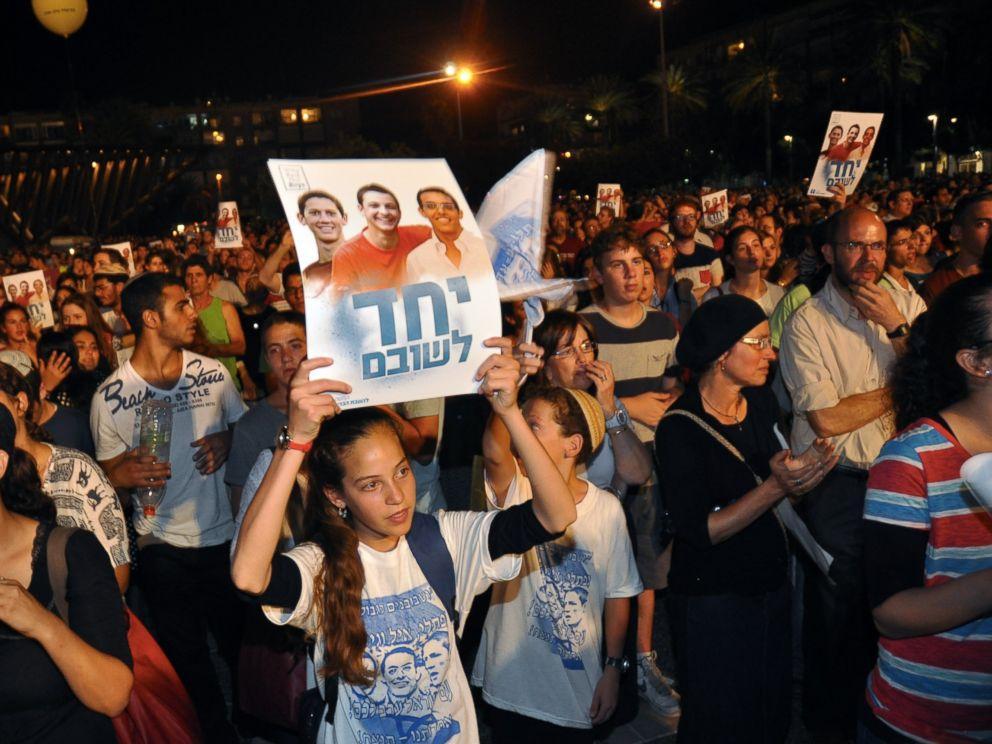 Photo: Israelies rally for the release of three kidnapped Israeli boys on June 19, prior to the discovery of their bodies on June 30.

Photo: Israelies rally for the release of three kidnapped Israeli boys on June 19, prior to the discovery of their bodies on June 30.

When a Palestinian boy was also kidnapped and burned alive, many Palestinians alleged that it was retaliation by Israeli Jews on the far right. And soon after, the boy's cousin, a Palestinian-American visiting the area with his family, was brutally beaten and placed under house arrest by Israeli police while attending a protest in response to his cousin's death. At least 22 Palestinian children have died as a result of Israeli airstrikes so far, and that number is only expected to rise.

Though children, teens and young adults living through this conflict today are at constant risk of having long and potentially promising lives cut short, their plight is exacerbated by the fact that they are the ones who will someday inherit this conflict. The opinions that they form at this stage are critical; they could make or break any possibility for peace in the future.

Right now the possibility for peace in the future is looking quite grim. A study showed that young people in Israel today are more conservative than their parent are, with two-thirds of first time voters in 2012 identifying with the right-wing. A 2013 poll released by the Israel Democracy Institute revealed that 71 percent of Israelis between the ages of 18 and 29 are skeptical of President Obama's ability to broker a peace deal. A Smith Research and Jerusalem Post poll showed that only 42 percent of Israelis in that same age group support a two state solution. The poll also showed that 25 percent of younger Israelis support the annexation of Gaza and the West Bank into a democratic, Jewish state, which does not provide full rights to Palestinians. Only 16 percent of people aged 30-49 and seven percent of those 50 and over agreed with such a solution.

While there may not be the same definitive figures to reflect the opinions of Palestinian youths, the toll of the conflict on young people on both sides is becoming more and more visible, not only in violence but in shifting ideologies. If hostilities in Israel, Gaza, and the West Bank continue in this fashion, young people involved could become increasingly radical. If that happens, it could rule out any hope of peace in the future, leading to devastating death and destruction for everyone involved.