Groups seeking to protest on Inauguration day, or around that time, are struggling to obtain permits to march on National Park Service grounds and other public property.

So far, about 20 different groups seeking to protest against President-elect Donald Trump have applied to demonstrate on federal property around and on Inauguration day.

The permits are issued on a first-come, first-served basis. So far, no permits have been rejected, and one has been issued. Bikers for Trump applied for a permit for an area that would not be used by the committee and was able to earn the permit quickly. More permits are expected to be issued as the committee makes final decisions about how to use the space on Inauguration day. 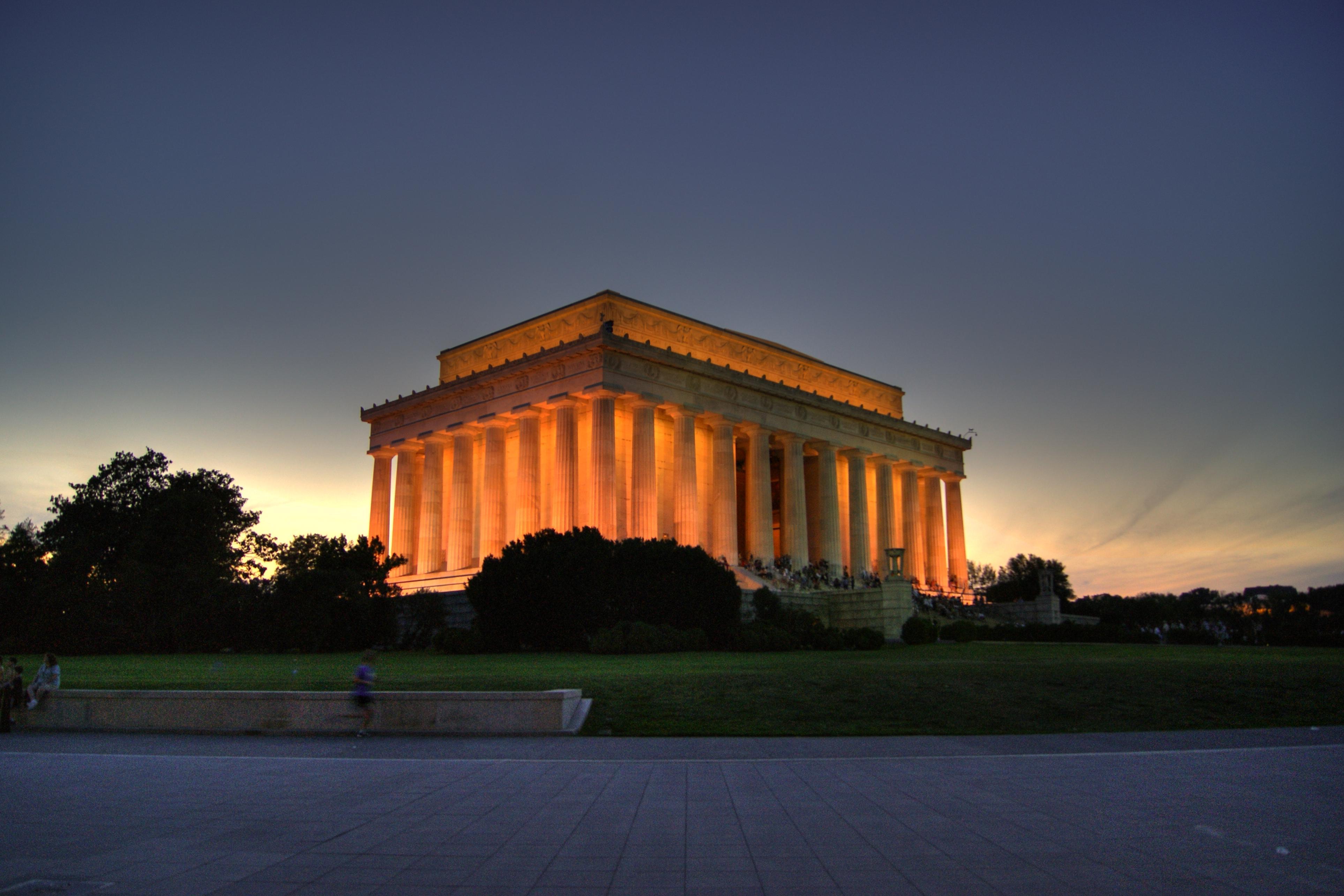 Photo: Protest groups are barred from the Lincoln Memorial.

Photo: Protest groups are barred from the Lincoln Memorial. 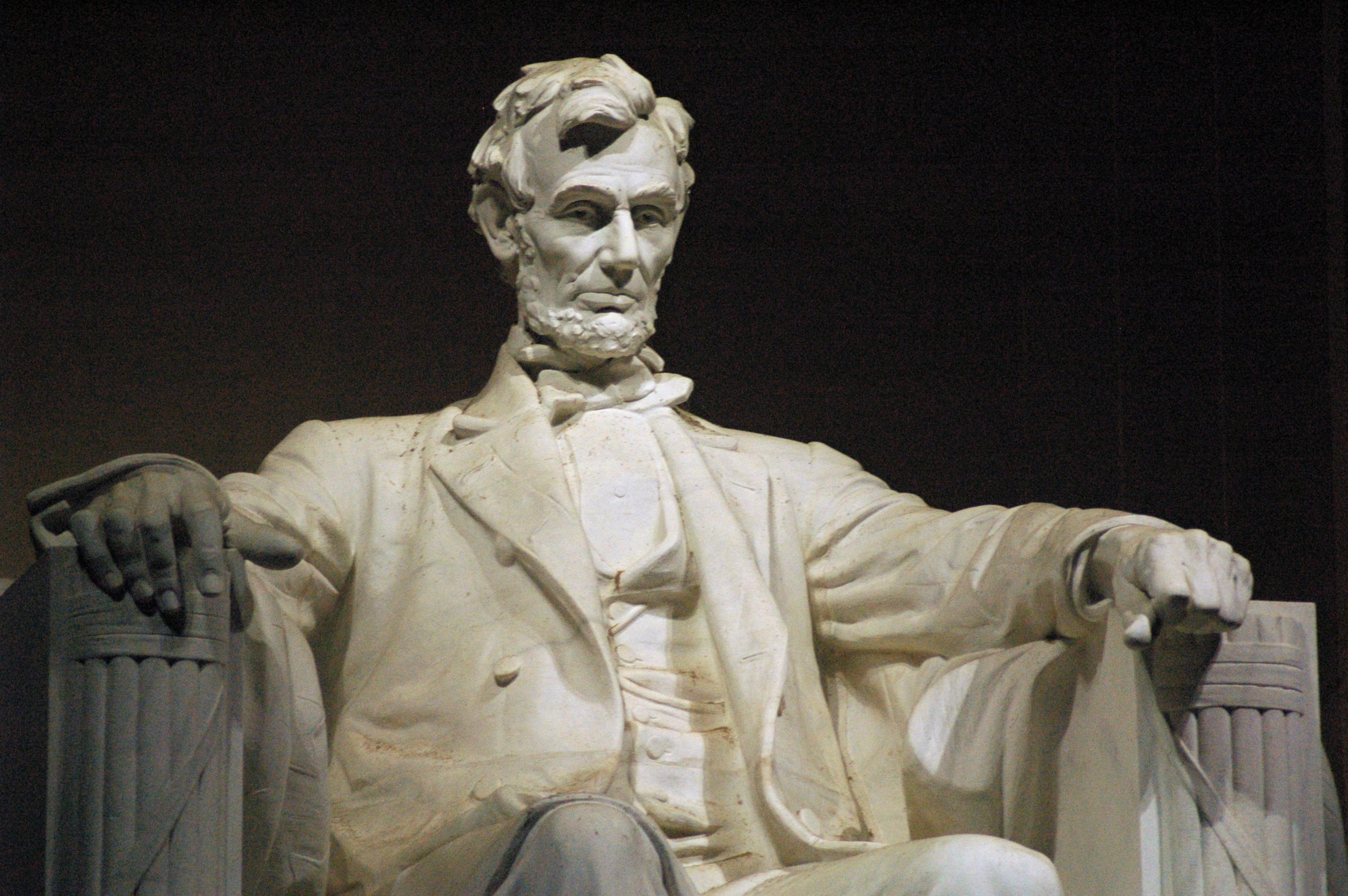 Photo: Protest groups, such as the Women's March on Washington, are barred from marching on the Lincoln Memorial and on other federal land.

Photo: Protest groups, such as the Women's March on Washington, are barred from marching on the Lincoln Memorial and on other federal land.

Many Blazers plan to attend protests near Inauguration day, regardless of lack of permits. Freshman Willa Falvey and sophomore Sophie Maguire both plan to attend the Women's March on Washington on Jan. 21. "Everyone should have a right to stand up for what they believe in, even on Inauguration day," Maguire said. The Women's March on Washington is scheduled to attract over 130,000 protesters from all over the country. Without a secured permit, the march does not have guaranteed public space to protest. "The permit is important so that everyone can get their voices heard," Falvey said.

Protesters can still march without permits and will not necessarily be thrown out. The only areas completely closed off to protesters include any space with specific inauguration festivities, including the Lincoln Memorial and Washington Monument. In addition, there are areas that do not require permits. Most sidewalks along the inauguration parade route down Pennsylvania Avenue are available for use. About 84 percent of the public sidewalks are open for protesters.

Protests apply for permits in the same kind of process every year in accordance to the Code of Federal Regulations. However, this year, there have been an increase in number of requests. "What makes this so complicated is that not only is this inauguration, but because there has been so much interest on both sides of this election, we are seeing all of these extra events that want to take place at the same time," National Park spokesman Mike Litterst said in an interview with National Public Radio (NPR).