When the government gives itself the power to deny a person his or her constitutional rights, it is alarming, to say the least. When the government prevents the people it governs from being able to do anything about it, it is truly frightening.

That's why the National Defense Authorization Act (NDAA) of 2012 drew so much criticism from Republicans and Democrats alike. The NDAA of 2012 included Section 1021, a section that gave the president the right to hold suspected terrorists indefinitely in military detention without due process. The definition of suspected terrorists was vague, leaving most of the act's interpretation up to the president. Section 1021 is alarmingly unfair and should be completely eliminated as soon as possible. 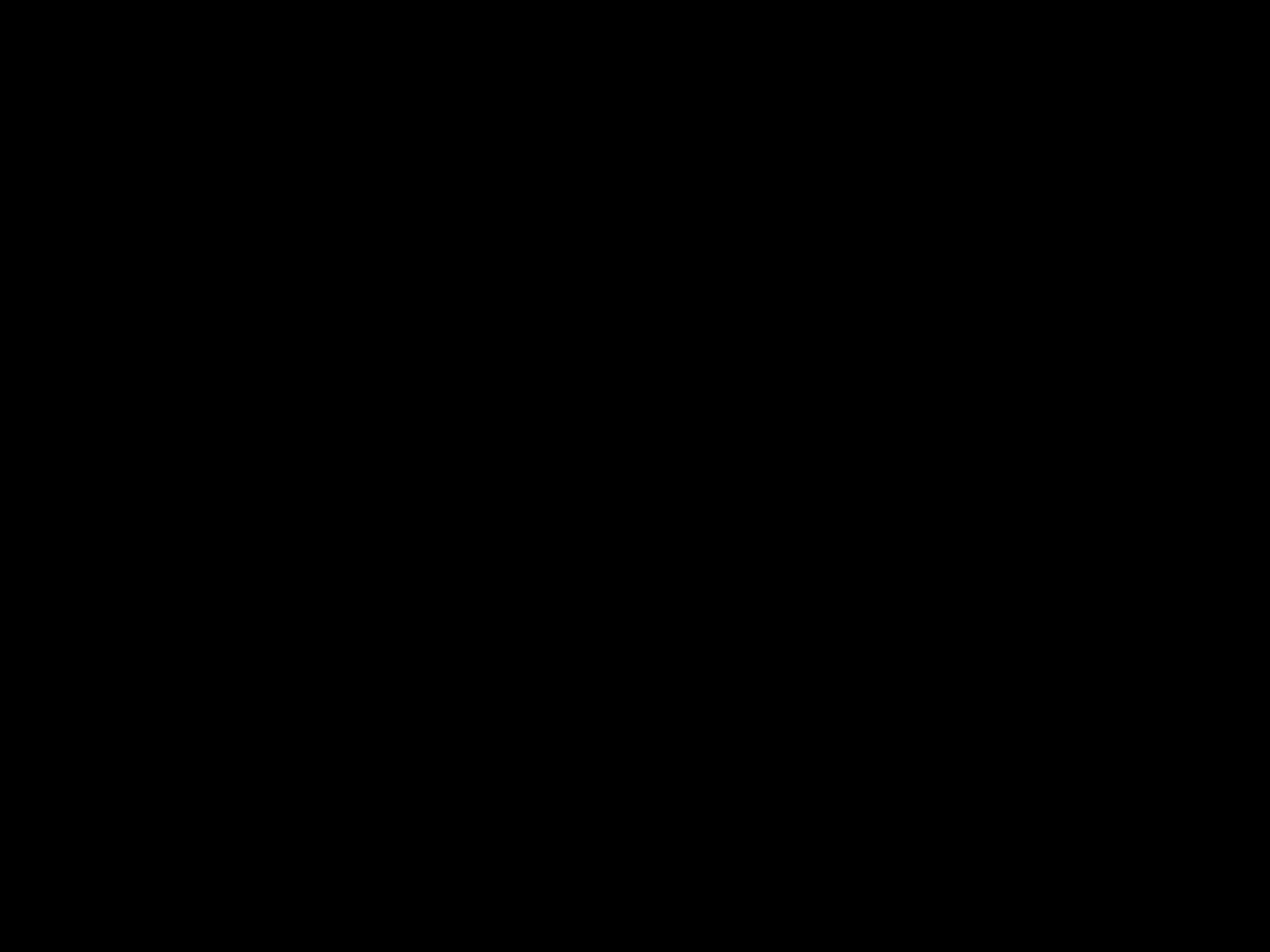 Photo: People protest the NDAA outside of the Appeals Court during the Hedges v. Obama decision.

Photo: People protest the NDAA outside of the Appeals Court during the Hedges v. Obama decision.

Citizens, especially members of the media and human rights organizations, were enraged at this abuse. On Jan. 13, 2012, a group of journalists and social activists, including Chris Hedges and

A covered person is defined as "a person who was a part of or substantially supported Al-­Qaeda, the Taliban, or associated forces” according to the NDAA . "Substantially supported" is a phrase that can mean anything, from chatting with terrorists once or twice to being publicly in support of them. Specifically, Judge Forrest, during the original case, discovered that "the law could be used to imprison activists and journalists without trial, noting that [the NDAA] does not define what it means to substantially "support" Al Qaeda or "associated" forces," according to the Huffington Post. Since saying the wrong thing or talking to the wrong people could therefore indeterminately imprison journalists and activists, Section 1021 directly threatens Americans' first amendment right to free speech.

Section 1021 of the NDAA also violates the fifth and sixth amendments to the Constitution. The fifth and sixth amendments guarantee due process of law, or fair legal procedures, and a speedy and public trial, respectively. Section 1021 says that these covered persons can be held in "detention under the law of war without trial until the end of the hostilities authorized by the Authorization for Use of Military Force." The hostilities in this case, the War on Terror, is an abstract concept without a definite end.

Parts of the law are so vague that it's hard to determine exactly what they mean. In addition to not defining "substantially supported" or "associate forces", it is unclear how much the NDAA will apply to American citizens and how the decisions about who's a terrorist and who isn't will be made. According to Lucy Steigerwald of
reason.org, Judge Forrest asked, "Where is the line between what the government would consider "journalistic reporting" and "propaganda"? ... Who will make such determinations? Will there be an office established to read articles, watch videos, and evaluate speeches in order to make judgments along a spectrum of where the support is 'modest' or 'substantial?'" Definitions and qualifications can be interpreted multiple ways, leaving the act very open­ended and giving the government, and specifically, the president, freedom to set these limits as they choose. Being held without trial indefinitely is certainly not a fair legal procedure and takes away people's right to a trial.

Our government has a record of being somewhat over­eager with terrorist accusations. According to Anwar Al­Awlaki and his son, Abdulrahman Al­Awlaki , who were shot down in 2011 in a drone strike without a trial or any legal processes, despite being American citizens with guaranteed rights. This law has the potential to endanger many people, both innocent and guilty, in a way that is unjust.

President Obama is not the first to hold someone in indefinite detention. President Bush had a history of doing so and even Franklin Roosevelt did during World War II with the Japanese internment camps. The Supreme Court ruled these instances constitutional, at least at the time, and supporters of the NDAA believe that, in times of war, it can be necessary to restrict rights and to ensure that all citizens are loyal and safe. While this is true, it does not excuse disregarding the Constitution and taking away those rights that are inherently given to each American. As Judge Forrest said in her ruling, "Although it is true that there are scattered cases ... which the Supreme Court sanctioned undue deference to the executive and legislative branches on constitutional questions, those cases are generally now considered an embarrassment."

In order to work properly, the government needs to respect the rights and viewpoints of each and every person. Everyone should be given a fair trial and a chance to be heard and no one should be able to take that away. The plaintiffs of Hedges v. Obama are now considering taking the case to the Supreme Court, which is something they need to do in order to get rid of indefinite detention once and for all.