A legacy of diversity, participation and acceptance in the workforce

However, Hispanic Heritage Month isn't just about music or culture. This special month is about appreciating the contributions of the Hispanic American community to the greater community of America.

Today, we know of America as the land of diversity, participation and acceptance. But this has not always been the case.

When Samuel Gompers founded the American Federation of Labor (AFL) in 1886, he hoped to protect the working class from poor working conditions without discrimination on account of color. But the AFL's stand on racial integration did not prove to last. By 1895, AFL affiliates were preventing people of color from joining their ranks. Someone had to take action.

Santiago Iglesias was the first to step up for the job.

Iglesias was born on Feb. 22, 1872 in La Coruña, Spain. Both his parents were laborers; his father was a carpenter, and his mother worked in a cigar factory. By the age of 12, Iglesias left school to become a carpenter's apprentice where he subsequently masterminded his first violent strike against his employer.

Iglesias went on to become a fierce labor organizer. His tireless efforts to improve working conditions in Puerto Rico landed him in trouble with the Spanish government, which controlled Puerto Rico at the time. He was even sent to prison for his pro-labor ideas. But these trials could not stop Iglesias. In 1899, he founded the Federación Libre de los Trabajadores (FLT) to fight against the negative influence of politics on the workforce.

When the United States acquired Puerto Rico in 1898, Iglesias discovered an opportunity to make a lasting mark. At a convention at Louisville, he delivered a speech, which called out the violence and mistreatment of Puerto Rican laborers who were "kicked and cuffed and imprisoned" without a cause. 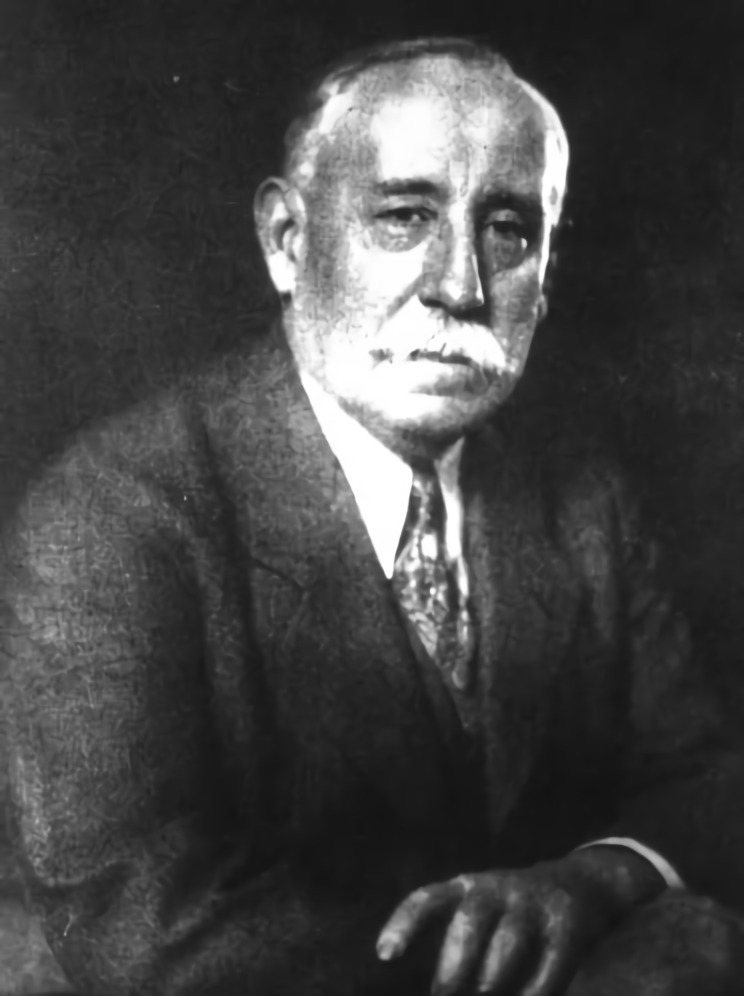 His skillful oration caught the attention of Gompers who subsequently provided funds to help organize labor unions in Puerto Rico. This allowed the FLT to become affiliated with AFL in 1901. Iglesias was then appointed to the general organizer of AFL for Puerto Rico. This was AFL's first step towards its new policy of racial integration. The formerly discriminatory AFL, thanks to Iglesias, evolved into an organization that fought for the rights of minorities. And finally, in 1964, AFL and the Congress of Industrial Organizations provided critical lobbying support for the Civil Rights Acts and Voting Rights Act, two major steps towards a more equitable society.

Iglesias's enduring fight for labor rights led to the racial integration of labor unions, which played a major role in the Civil Rights Movement. As we appreciate and celebrate the inclusion and diversity of our society, let us look back at the figures in history who helped shape the America we know today. In the words of his son-in-law, Iglesias was "a live wire, a human dynamo, a hard worker, a bold fighter, beloved leader and far-sighted statesman at the service of the people."