This year, Assistant Principal Dirk Cauley and the ninth grade team began collaborating on a new series of initiatives to decrease academic ineligibility, and strengthen leadership and anger management skills in the freshmen class.

Initiatives include a restructuring of the counseling department, a mentoring program called Super Leaders, an anger management group and an incentives program that awards freshmen who make the honor roll, according to ninth grade academy lead teacher Jacob Lee.

According to ninth grade English teacher David Goldberg, Blair's counseling department stopped assigning counselors by academy at the start of this school year and began assigning them alphabetically by student last name. "The difference is how the counselors are organized. Each counselor is going to stay with the kid for all four years. [In previous years], freshmen were divided into teams, and each team was assigned to a counselor. Then in tenth grade, they had counselors based on academies," he said. 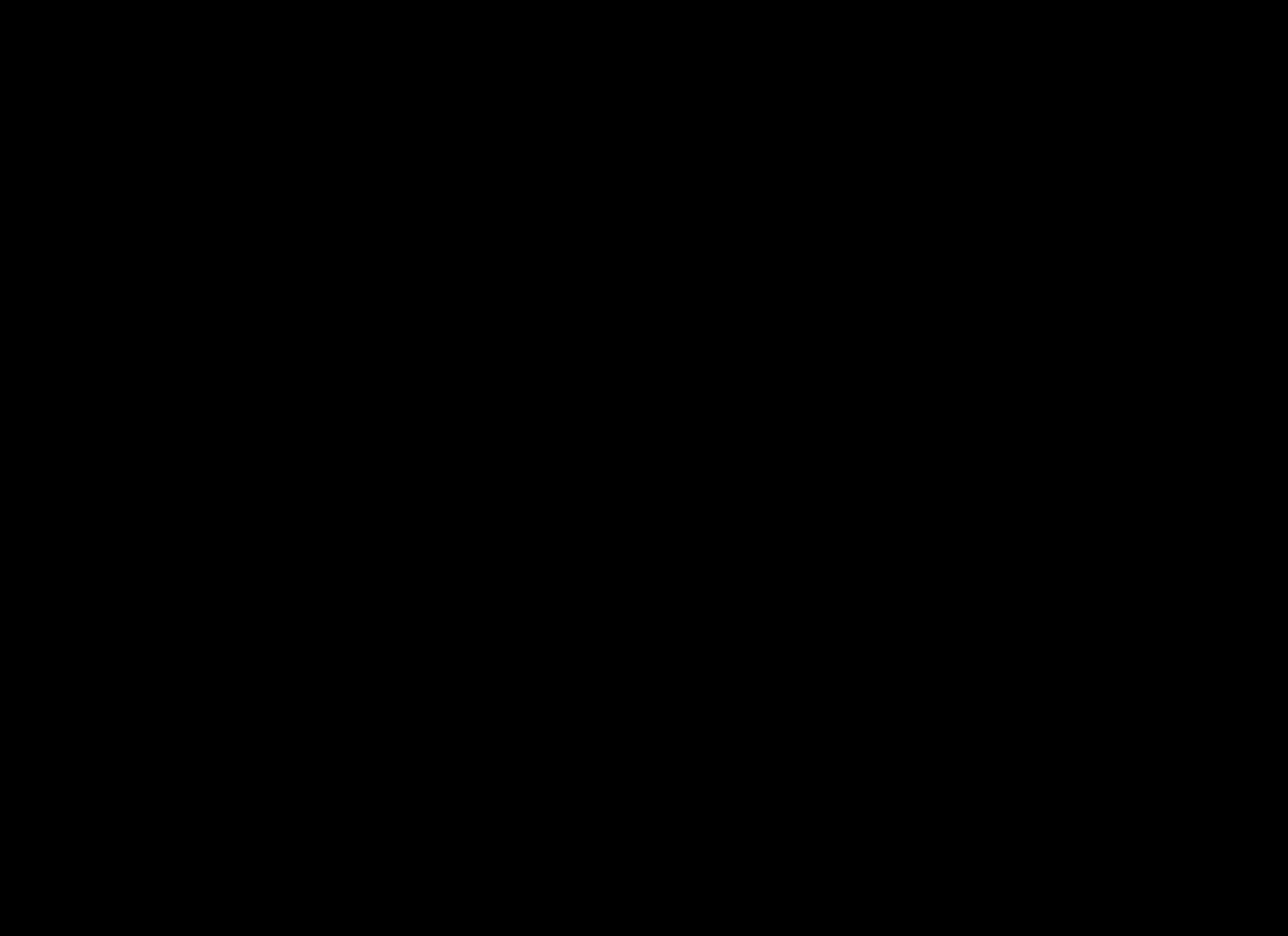 
Ninth grade English teacher Erin Conley spoke favorably of the changes within the counseling department. "Even though we don't get to meet with each student's counselor, in the long run, students will form closer relationships with their counselors," she said.

Social studies teacher Kenneth Smith is bringing back Super Leaders, a youth development program geared towards refining leadership skills beginning in their freshman year and through their four years of high school. Smith ran the program from 2001-2005, but could not continue because he could not commit the time. The program emphasizes leadership skills in students who have demonstrated leadership potential.

This year, Smith is recruiting freshmen and sophomore members with leadership potential based on recommendations from other teachers. Smith said that in the future, he wants students to recruit members on their own by recognizing leadership potential in their peers. Currently, Super Leaders has 15 students from a variety of academies and levels. Smith said that teachers are not considering academic credentials but are focusing on students' potential as a leader. "We do not look at GPA or academic qualifications. Leaders come from all levels," he said

The group meets every Tuesday from 2:15 to 3 p.m.. According to Conley, Super Leaders met for the first time this year on Oct. 12. Smith works with Super Leaders programs in other chapters in other local counties. "We talk about improving verbal and nonverbal communication, how to organize volunteering, approach people, negotiate things and other skills that would make you a good leader," he said.

Smith said that he is currently helping students build awareness of their body language during conversations, set long-term and short-term goals, and establish the values they want to express as leaders. "We talk about how do you establish a vision, how do you get people to buy into your vision," he said.

Cauley is focusing on reducing academic ineligibility in freshmen. During the summer, Cauley identified students who had grade point averages (GPA) between 1.5 to 2.0 in eighth grade and met with the students over the summer. "I took about 30 students who were not doing well academically and talked with their families. We showed them graduation requirements, examples of positive and negative transcripts, how to use Edline, helped them choose a college, introduced them to the Career Center...it helped them have a smooth transition from middle to high school."

Cauley has been meeting with these freshmen on a weekly basis to check their progress and reward students who have been maintaining above a 3.0 GPA. According to Goldberg, many students are improving with the extra attention and initiatives. "The grades look a lot better. I've been seeing a lot less failures,” he said. Cauley expressed hope that their success will continue through high school. "My goal is to have the lowest freshmen ineligibility in the county," he said.

The ninth grade team is also helping students with anger management problems by creating a small support group for the students. According the Cauley, the support group is backed by counselor and YMCA support as well as through partnerships with community institutions like McDonald's. The group serves to help students who respond poorly to daily pressures. "I think kids have a lot of stress, and not everyone knows how to handle it," said Conley.