Free speech can have dire consequences

Earning over 14 million views and 110 thousand dislikes, the anti-Islam film "Innocence of Muslims" has done more than capture the Muslim population's attention - it has caused at least 30 deaths and riots in more than 40 countries. The blood on suspected filmmaker Nakoula Basseley Nakoula's hands is made worse by the renewal of an anti-American sentiment in many Muslim nations. Rioters consider the film, which satirizes the Islamic prophet Muhammad and portrays him as a pedophile and fraud, blasphemous. The riots have included everything from Muslims setting movie theaters on fire in Pakistan to protesters and police throwing rocks and tear gas at one another in Egypt. Whether or not Nakoula is the film's producer, he is definitely not the only one to blame for the violence and the government must not prosecute him solely. 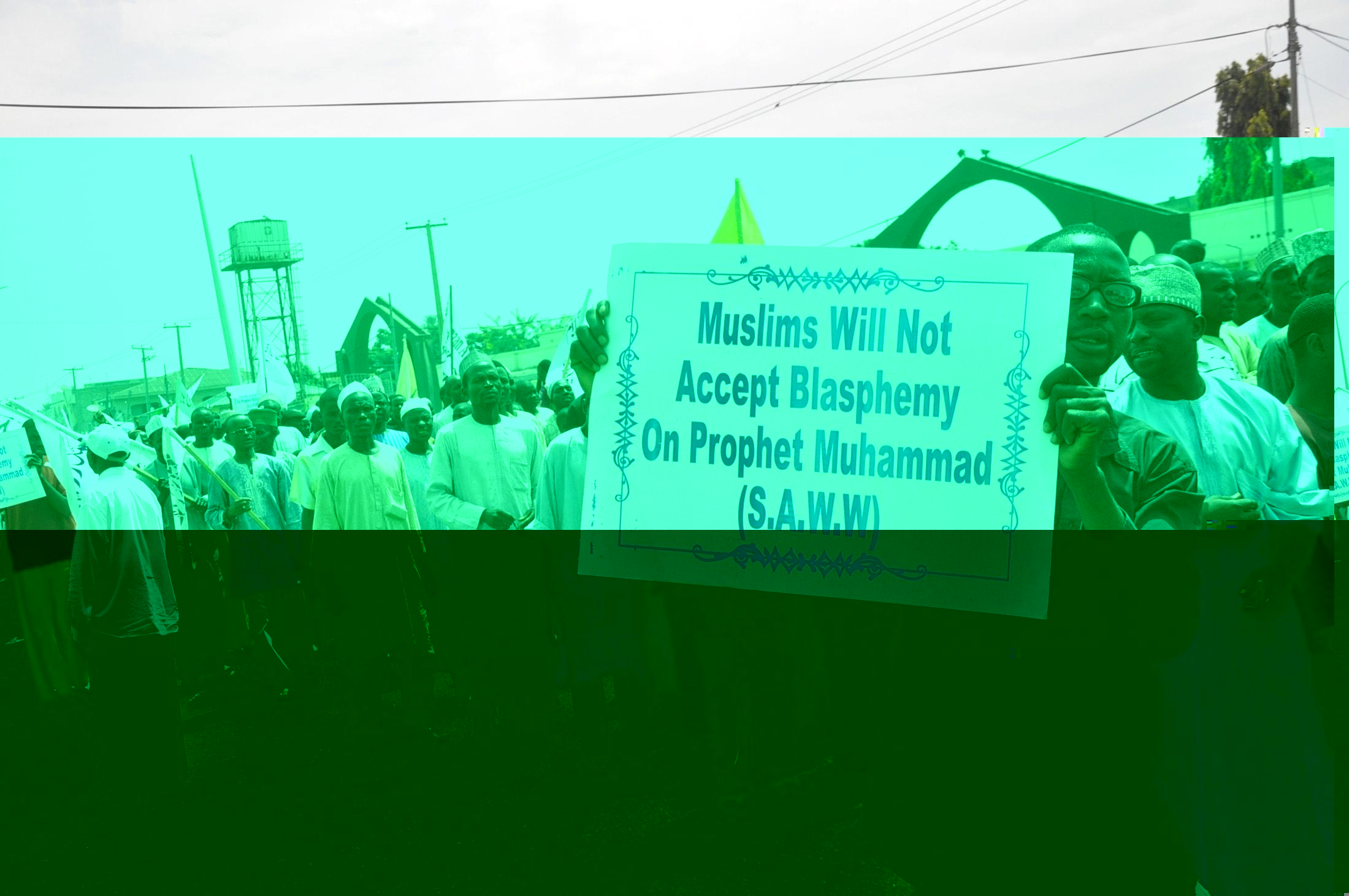 According to the Fort Worth Star-Telegram, the film had relatively few views before Virginia extremist Morris Sadek and Florida pastor Terry Jones publicized it, stating their agreement with the filmmaker's views. The Islamophobic Sadek reportedly translated the film into Arabic and brought it to the attention of the Egyptian press, becoming infamous in the process.

The live-action film, which is 13 minutes in length and supposedly the trailer for a 74-minute movie, insults Muhammad and features Egyptian Muslims attacking Egyptian Christians while Muslim security forces do nothing. In one particular scene, Khadija, Muhammad's wife, suggests creating the Quran by mixing parts of the Torah and New Testament into false verse. Fox News reported that one actress in the film, Cindy Lee Garcia, claims that she had no knowledge of the anti-Islam message because the actors' lines were dubbed over during the editing process.

Nakoula, Sadek and Jones, as well as others involved in the creation and distribution of the film, must realize that their actions were not only immoral but also illegal. Freedom of speech is one of the most fundamental principles of democracy, yet the film is an example of abusing this right by purposefully provoking Muslims.Although it is a freedom that many advocates of democracy wish more Middle Eastern countries practiced, the United States and other democratic governments must continue to enforce restrictions on dangerous forms of speech.

"Innocence of Muslims" can be evaluated under two different Supreme Court standards. The 1919 case Schenck v. US provided a "clear and present danger" standard that equated dangerous speech with yelling "Fire!" in a crowded movie theater. Replaced in 1969 by Brandenburg v. Ohio, the current template states that the government cannot punish provocative speech unless it is linked to "imminent lawless action."

While "Innocence of Muslims" fulfills the original Schenck circumstances by providing a clear and present danger to Americans and others in close proximity to the riots, it also meets the Brandenburg standard through its indirect incitement of violence. The violent consequences manifested themselves on American soil, as well as in the extremely unstable Middle East. The filmmakers and advocates were obviously aiming to inflame the Western-Islam conflict, especially by bringing attention to the film around the anniversary of the 9/11 terrorist attacks on the World Trade Center and Pentagon.

This video demonstrates not only irresponsibility but also a complete disregard for human life. The United States government must apply the Brandenburg standard to "Innocence of Muslims" and prosecute the makers and distributors for its relationship to the imminent lawless action of viewers. Freedom of speech must be limited in this case because of the film's devastating consequences. If it is not, Americans will believe that hate speech is acceptable and will abuse the right to free speech.