This is not original reporting. All information has been compiled from the Washington Post, CBS News, and NBC News. Silver Chips Online posts this news summary to provide readers with a forum for discussion.

Kenya - Nairobi, Kenya has been in an uproar since Tuesday when Kenya's main opposition leader, Raila Odinga, dropped out of the presidential election to protest election fairness. Though the presidential election was initially held in August, there was a call, from the public, for reelection after the Kenyan Supreme Court ruled that there had been irregularities in the voting process. These irregularities caused the incumbent, Uhuru Kenyatta, to win. Odinga stated that he did not feel that the Independent Electoral and Boundaries Commission (IEBC) was working hard enough to prevent election tampering, so he dropped out of the race in protest. The new presidential election will likely occur on Oct. 26. 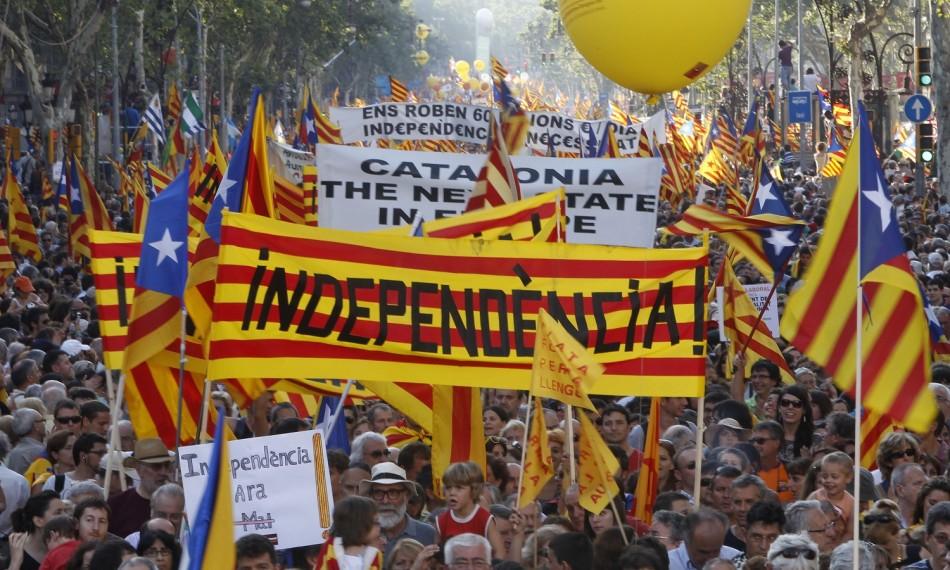 Photo: Catalonians have been protesting against the Spanish government who is against them seceding from the country.

Photo: Catalonians have been protesting against the Spanish government who is against them seceding from the country.

Spain - Over the past month, there has been controversy regarding whether Catalan, the northwest region of Spain, would declare its independence. Carles Puigdemont, the Catalan regional president, stated that Catalan has the right to become an independent political entity, although he has not confirmed that they will. On Oct.10, Donald Tusk, leader of the European Council, instructed Puigdemont against declaring Catalan's independence, rationalizing that collaboration with the Spanish government would be more beneficial than leaving the country altogether. Many Catalans disagree with Tusk, and want independence as soon as possible. Currently, the vote to secede from Spain has been suspended by Spain's Constitutional Court until further negotiations can be agreed upon.

Pakistan - An American Canadian family of five was freed from captivity on Oct. 12. Joshua Boyle and Caitlan Coleman were originally kidnapped while hiking outside of Kabul in 2012. They spent five years in captivity at the hands of the Haqqani Network and had four kids while they were captured. Boyle claims that the Haqqani Network killed his first born daughter and raped his wife during their captivity. Boyle and Coleman, along with their three surviving children, were rescued by Pakistani military personnel working with U.S. intelligence. President Trump stated that this rescue could be the start of a better Pakistani-American relationship. The Pakistani administration, however, accused Trump of hypocrisy after his criticism of their counter terrorism efforts. 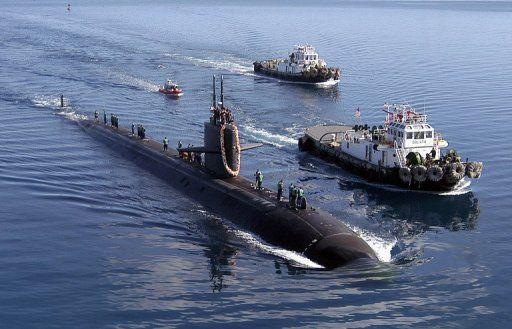 Photo: The United States Navy and the South Korean Navy work together on naval exercises in wake of North Koreas threats to bomb Guam.

Photo: The United States Navy and the South Korean Navy work together on naval exercises in wake of North Koreas threats to bomb Guam.

South Korea - The U.S and South Korea will begin joint naval exercises on Oct. 16. These joint exercises are in light of the recent North Korean bomb threats to Guam, a U.S. island territory. The exercise will take 10 days and will be used to check each country's communication and reaction skills, as well as their collaboration. These drills will involve warplanes from both countries and the U.S. aircraft carrier Ronald Reagan. Both countries state that these exercises are purely a defensive measure.