This is not original reporting. All information has been compiled from The Washington Post, New York Times, ABC News and BBC News. Silver Chips Online posts this news summary to provide readers with a forum for discussion.

Islamabad, Pakistan
April 9 - A bomb went off in a fruit market in Pakistan's capital early morning on April 9, killing at least 22 people and injuring 100 more. It was the deadliest attack in Islamabad since Sept. 2008 when the bombing of the Marriott Hotel killed 54 people. The bomb was hidden in a guava cart and could have been triggered by remote control. The Taliban said that they were not responsible for the attack immediately afterwards. Instead a spokesman for a separatist group called the United Baluch Army claimed responsibility for the attack, as well as for a train attack in the central Baluchistan Province which killed 14 and wounded 40. However, the Interior Ministry tried to discredit the claim. The attack occurred during a Taliban cease-fire in support of the peace talks between the group and the Pakistani government.

Pretoria, South Africa
April 9-10 - South African Olympian and double amputee Oscar Pistorius faced two days of cross-questioning by chief prosecutor Gerrie Nel during Pistorius' trial. Pistorius is charged with the premeditated murder of his girlfriend Reeva Steenkamp on Valentine's Day last year. If convicted, he will serve 25 years to life. Pistorius denies the charges and instead says that he mistakenly shot Steenkamp, thinking she was a burglar. During the cross examination, Nel tried to paint Pistorius as a self-centered and irresponsible man. He showed text messages between Pistorius and Steenkamp, pointed out inconsistencies in Pistorius' story and even showed pictures of Steenkamp's body. If acquitted for murder, Pistorius could still receive a charge for manslaughter which has a sentence of six to 15 years. Since there are no juries in South Africa, the judge will make the decision with the help of two assessors. 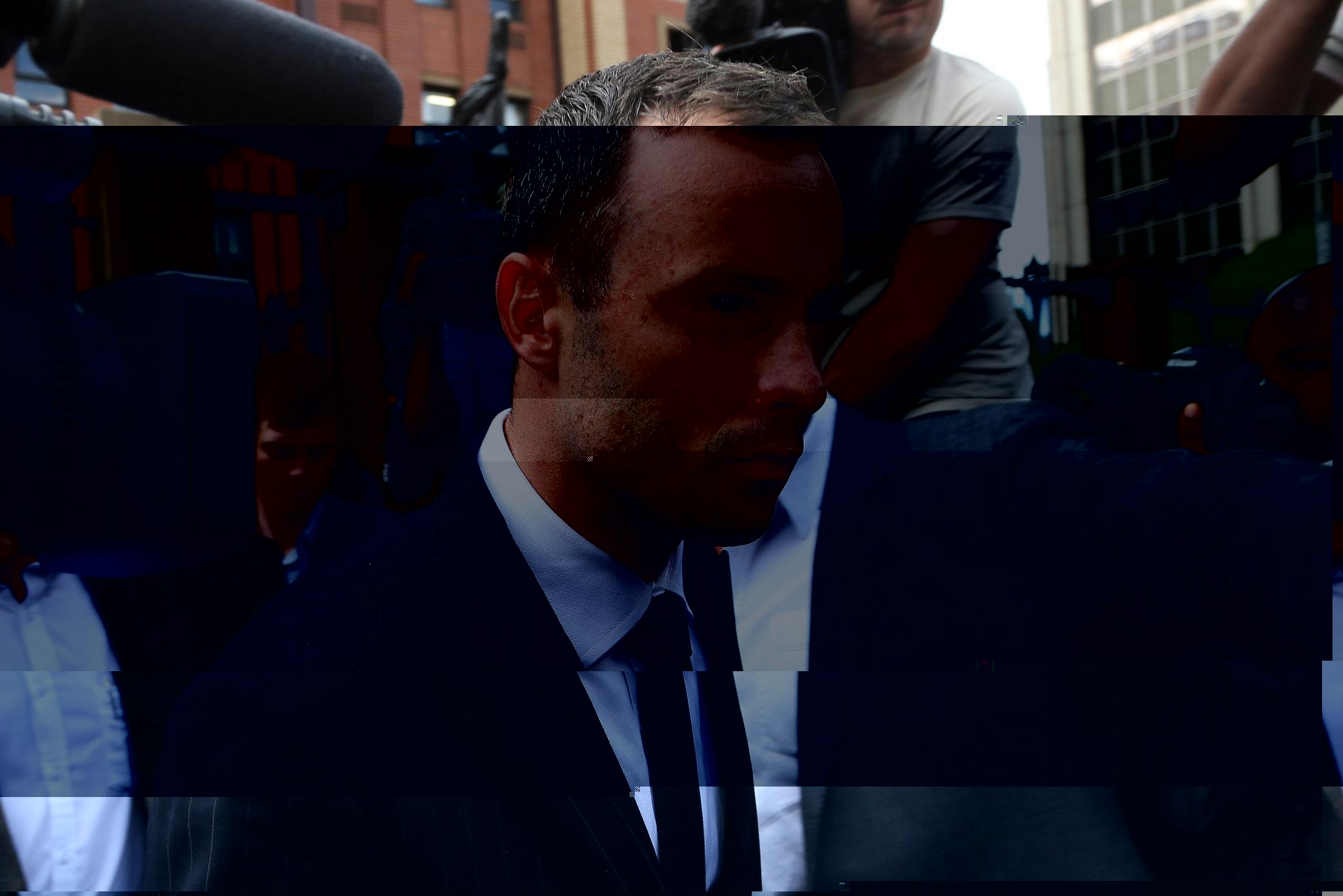 Central African Republic
Apr. 10 - The United Nations (UN) Security Council unanimously voted to send peacekeepers into the Central African Republic (CAR), where there is violence between Muslims and Christians. There have been lynchings, decapitations, torture and sexual violence. Thousands of people have died and 1.3 million people, which is a quarter of the population, need some type of aid. Much of the violence is due to Christian militias targeting Muslims in revenge for the Muslim rebellion last year. The Muslims first seized power in March 2013 after overthrowing President Francois Bozize. The rebel government, under the leadership of Michel Djotodia, crumbled in January after Christian militias started attacking rebel strongholds. 10,000 UN troops and an additional 1,800 police will take over from the 5,000 African Union soldiers on Sept. 15. An additional 2,000 French soldiers who are already in CAR have been authorized to "use all necessary means" to support the forces, protect civilians and maintain order.

India
April 7 - The nine-phase vote of Indian Parliament elections began on April 7 and will end on May 12. The vote is being staggered over five weeks for security and logistical reasons. During the election, voters will choose the 543 representatives in India's lower house of Parliament, the Lok Sabha. The composition of the house will determine which party gets to choose the prime minister and governs the country for the next five years. The race is between the India National Congress led by Rahul Gandhi, which is currently in power, and the Bharatiya Janata Party (BJP) led by Narendra Modi. Modi, who is the favorite for Prime Minister, recently revealed he has a wife after claiming to be a bachelor. He was married when he was 17 due to an arrangement made by his parents and left soon afterwards. Three of the polling days have already been held, with the largest on April 10 where voting was held in 14 states including Delhi. The results will be announced on May 16. 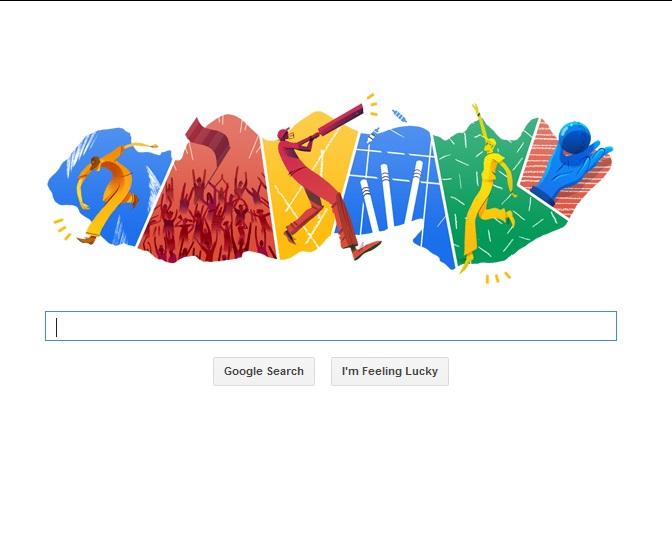 Mirpur, Bangladesh
April 6 - The Cricket Twenty20 (T20) World Cup finals were held in Mirpur, Bangladesh on April 6. The Sri Lanka men's team beat India, after chasing India's 130 in less than 18 six-ball ovNers, to become the fifth different winner in as many World T20s. The Australian women won their third consecutive win against England. Sri Lanka's win is their first win in the five global finals they have reached over the past seven years. The match was the last International T20 match for Sri Lanka's Kumar Sangakarra, the man of the match, and Mahela Jayawardena, who are retiring from International T20 cricket.