This is not original reporting. All information has been compiled from The Washington Post and Reuters. Silver Chips Online posts this news summary to provide readers with a forum for discussion. 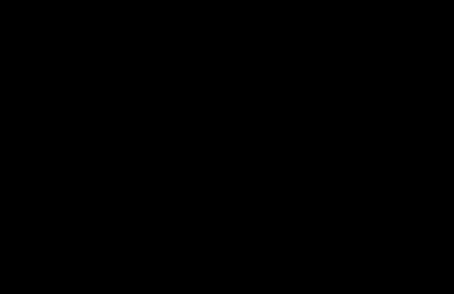 HIV/AIDS Ribbon at the White House

Photo: Doctors in Germany recently claimed to have cured a patient of HIV/AIDS, which if proven would be a world-changing development for an illness has killed more than 25 million.

Photo: Doctors in Germany recently claimed to have cured a patient of HIV/AIDS, which if proven would be a world-changing development for an illness has killed more than 25 million.

Dec. 14 - German doctors claimed HIV/AIDS and leukemia patient Timothy Ray Brown cured after using a bone marrow transplant to treat his cancer in 2007. Brown's donor, who had a genetic mutation known to give patients a natural immunity to the HIV, and apparently eradicated Brown's virus. While Brown is considered free of the virus, the cure has not yet been proven. According to Dr. Robert Gallo of the Institute of Human Virology at the University of Maryland, this possible cure must be confirmed by genetic analysis. The AIDS virus infects 33 million people globally and has killed more than 25 million since the pandemic began in the 1980s.

Nairobi, Kenya
Dec. 15 - The International Criminal Court (ICC) named six Kenyans as suspects in the widespread violence that followed the nation's 2007 presidential elections. In the post-election period from 2007 to 2008, the country saw a large amount of ethnically-fueled violence that left around 1,000 citizens dead. The ICC's accusations occurred after recent violence and fraud surrounding other elections in African nations, including Ethiopia, Guinea, Zimbabwe and Ivory Coast. This major step in the ICC's investigations appeared to send the message that the court would not tolerate electoral violations. The court will decide by next year whether to bring formal charges. 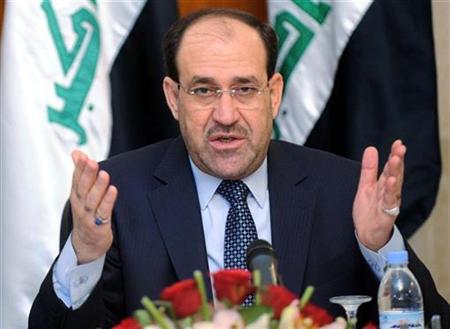 Photo: The Iraqi parliament endorsed Iraqi Prime Minister Nouri al-Maliki to serve a second term, in which he would reign over the country's first unity government.

Photo: The Iraqi parliament endorsed Iraqi Prime Minister Nouri al-Maliki to serve a second term, in which he would reign over the country's first unity government.

Dec. 21 - After a nine-month political deadlock, the Iraqi parliament approved a new, unified government that will be comprised of members from all of the country's major factions. This will be the first time that Iraq will have achieved this type of government, which lends hope that the country will be able to move on from the divisive politics that have hindered the country's development over recent past years. Eleven positions are still left unfilled as the factions continue to work through the candidates. The parliament also endorsed current Prime Minister Nouri al-Maliki for a second term in office. President Obama called the development a significant moment in Iraq's history.

Seoul, South Korea
Jan. 1 - North Korea called for an end to hostility with South Korea after the recent rise of tensions between the two countries over the past year. According to an editorial carried by North Korea's official news agency KCNA, the government is seeking to create an atmosphere of cooperation. South Korean president Lee Myung-bak expressed openness to dialogue with North Korean government. However, the editorial lacked any specific proposals for talks between the North and South. There was an increase of violence between the two countries during 2010, with South Korea accusing the North of torpedoing one of its navy ships as well as the North's shelling of an island near the South that killed four. 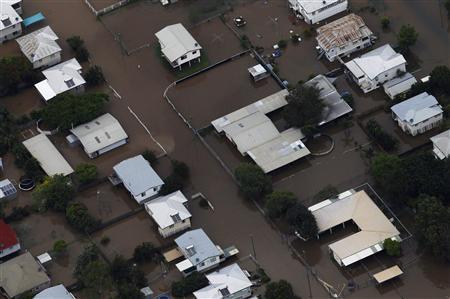 Photo: Devastating floodwaters have spread throughout northeast Australia, causing evacuations of thousands as well as high costs in damage.

Photo: Devastating floodwaters have spread throughout northeast Australia, causing evacuations of thousands as well as high costs in damage.

Jan. 2 - Record flooding has spread through Australia's northeast, causing widespread destruction and evacuations. Forecasters expect the floods, which have most directly affected the state of Queensland, to reach 30 feet in coming days. The floods affected around 200,000 people, with one person confirmed dead. Queensland State Treasurer Andrew Fraser stated that the damage costs would exceed $1 billion. This is one of Australia's wettest springs on record, with high temperatures in the southern Australia threatening dangerous bushfires.