This is not original reporting. All information has been compiled from The Washington Post, The Guardian and BBC News. Silver Chips Online posts this news summary to provide readers with a forum for discussion.

Syria
Jan. 21- Smuggled pictures proved that the Syrian government routinely tortured and executed about 11,000 prisoners, possibly allowing the Syrian government to be internationally prosecuted criminally. A defected military police photographer took the pictures, which date from the beginning of uprisings in 2011 to August 2013. The pictures show that detainees were beaten, starved, strangled and restrained. Some detainees remain unaccounted for, and it is clear that this evidence accounts for only a small part of the situation. The pictures were revealed only a day before the Geneva II peace talk conference in Switzerland, the biggest diplomatic effort to end the turmoil that has occupied Syria for three years, causing some controversy with nations that are attempting to remain diplomatic. 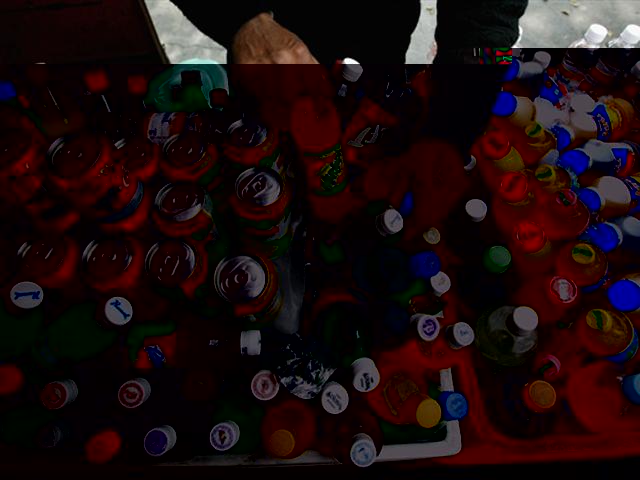 Photo: A new tax on soda in Mexico will set a precedent for a possible similar tax in the US.

Photo: A new tax on soda in Mexico will set a precedent for a possible similar tax in the US.

Jan. 16- Mexico enacted a law taxing sugary beverages that could provide precedence for similar laws in the US (United States). They recently became the country with the biggest weight problem in the world, according to the UN's (United Nations) Food and Agricultural Organization, surpassing the US with 32.8% of the population diagnosed as obese. The 10% tax has not provided any conclusive evidence about possible effects that it could have on obesity, but supporters believe that it is sending a positive message.

Juba, South Sudan
Jan. 14- Rebels in South Sudan launched an attack in order to retake the oil-producing capital of Malakal, which caused 200 people to drown while fleeing the fighting on a ferry. This marks the deadliest clash in the four-week period of South Sudan's conflict, which started after violence broke out among the presidential guard. Peace talks were held on Jan. 14, but they are making little progress. 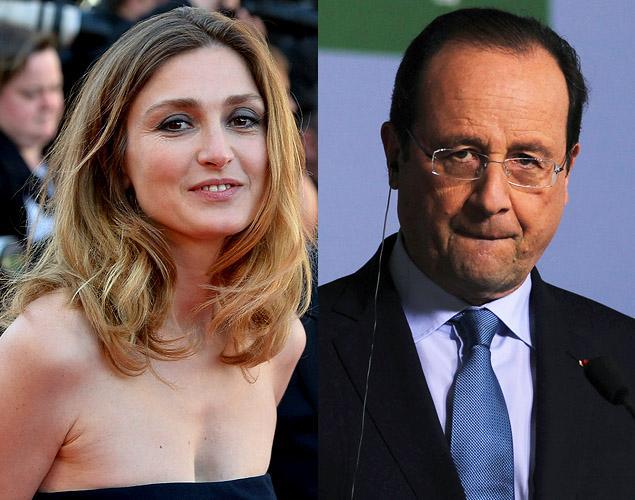 Jan. 10- French president Francois Hollande is threatening to take legal action against celebrity magazine "Closer," after it published a special feature on his alleged affair with actress Julie Gayet. Hollande made no comment about the affair, and his advisors are attempting to sue for breach of privacy. Gayet also took legal action against internet rumors about the affair in 2012. Hollande's affair is not unprecedented in terms of French government, as many previous presidents were known to be somewhat promiscuous, and were given ample privacy by the press. Instead, this new action is raising questions about the purpose of journalism and privacy rights in the twenty-first century.