Sepang, Malaysia
Mar.22- Two weeks after Malaysian plane MH370 went missing, a Chinese satellite spotted a 74 feet by 43 feet object in the Southern part of the Indian Ocean. Two days earlier a commercial satellite captured images of two other objects in the Southern Indian Ocean, some 1,500 miles off the coast of southwest Perth, Australia. Planes and ships from multiple countries, including Australia, China and the United States, have been scouring this area for days. Flight MH370 disappeared from radar on March 8 less than an hour after takeoff from Kuala Lumpur, Malaysia for a flight to Beijing, China. 239 passengers were on board the plane, including the plane's crew. The captain and co-pilot hijacking the plane is one of the theories presented amidst the search because the plane diverted away from the original route it should have taken. Malaysia has also faced scrutiny, from the families of the 239 people on board the plane, because of lack of information. 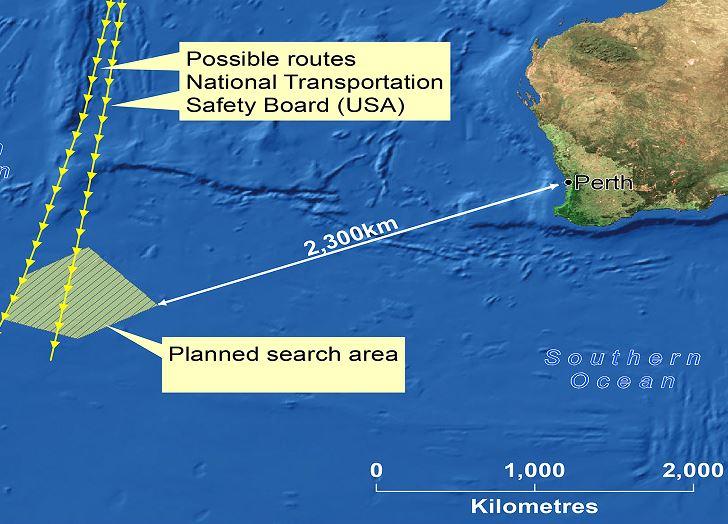 Baghdad, Iraq
Mar.22- On his way to his office in the presidential compound in the Baghdad neighborhood of Jadriya, Iraqi journalist Mohammed Bdaiwi was shot dead by a Kurdish police officer after an argument. Security forces came to arrest the officer but Kurdish officers refused to hand over the Assailant. There was a standoff at the scene until Prime Minister Nuri Kamal al-Maliki arrived and appeared on Iraqi State Television demanding an arrest.

Bujumbura, Burundi
Mar.21-26- Movement for Solidarity and Democracy (MSD) supporters were given shorter life sentences while 21 others were given full life sentences because an illegal demonstration that turned violent. MSD along with other opposition groups, were protesting the government's attempt to change the constitution. This attempt had already failed to get parliamentary support since the changes the government wants to bring, consists of creating a prime minister post and reducing the role of the senate. Burundi requires permission from authorities before holding political marches or public gatherings. On Mar. 8, Police officers heard that sporting events were being used as a cover up for a rally. Police were deployed to prevent this, but instead clashes occurred. The clashes resulted in two police officers being held hostage, the arrest of 70 MSD supporters and 48 of them facing life sentences for insurrection.

Moscow, Russia
Mar. 18- Russian president Vladimir Putin reclaimed Crimea as part of Russia after weeks of conflict. Putin signed a declaration treaty, Crimea back to Russia, 60 years after Russia and Crimea separated. This declaration comes two days after Crimeans voted on a referendum on whether or not to break apart from Crimea. Putin said that Crimea's separation from Russia the first time around was a mistake according to The New York Times. The treaty still needs to go through parliament before it is approved. Western countries are not content with Putin's decision and the annexation has resulted in the death of one Ukrainian soldier.