This is not original reporting. All information has been compiled from The Washington Post, CNN and BBC News. Silver Chips Online posts this news summary to provide readers with a forum for discussion. 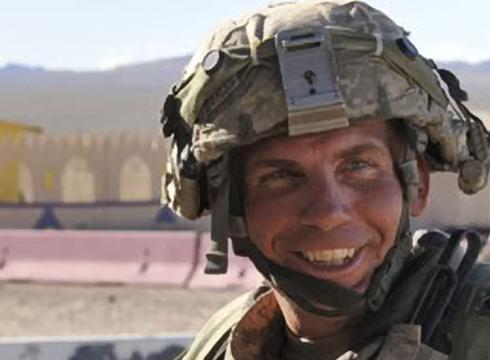 Photo: Staff Sgt. Robert Bales is facing 17 counts of murder and six counts of attempted murder after allegedly going on a shooting rampage.

Photo: Staff Sgt. Robert Bales is facing 17 counts of murder and six counts of attempted murder after allegedly going on a shooting rampage.

March 11 – Staff Sgt. Robert Bales of the U.S. Army allegedly killed 17 civilians in a shooting rampage near his military post in southern Afghanistan. As of March 22, the charges against Bales include 17 counts of murder and six counts of attempted murder, along with dereliction of duty and other breaches of army law. The accusations levied against Bales specifically involve shooting and killing both children and women, and of burning the bodies after the incident. He is currently being held in a military prison at Fort Leavenworth in Kansas, where he will await his trial.

Homs, Syria
March 8 – The Syrian government continues to carry out assaults against the opposition movement, resulting in 62 confirmed deaths. In the country's capital of Homs, 52 people have been killed, 44 of which the Syrian regime executed. More than 50 rebels have been arrested in smaller cities throughout Syria. It has been reported that President Bashar al-Assad has initiated the killing of civilians in order to deter protestations against his rule. The Syrian government, however, has said that the deaths are a result of the government trying to cease terrorist plots. Neither report has been confirmed due to high regulation and restrictions on international journalists. 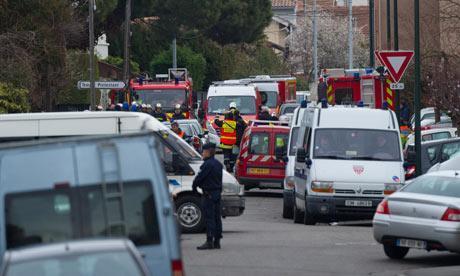 Photo: On March 22, Mohammed Merah was killed after committing a series of murders in front of a Jewish school in France.

Photo: On March 22, Mohammed Merah was killed after committing a series of murders in front of a Jewish school in France.

March 22 – Mohammed Merah, 23, was shot in the head by a government sniper after a standoff that lasted approximately 31 hours. French officials confirmed Merah had carried out the shootings that began on March 11 and resulted in multiple fatalities, including those of a rabbi and several schoolchildren. Upon raiding Merah's apartment, investigators had found video recordings of the attacks, ammunition and explosive incendiaries. Merah, who early on had been suspected of the shootings, had established ties to Al Qaeda and other terrorist organizations, and had been placed on the U.S. no-fly list.

Montevideo, Uruguay
March 18 – Two male nurses were arrested and charged with a total of 16 induced deaths at a hospital in Uruguay. The two men were detained after a two-month long investigation, in which police uncovered that the pair had administered poison from Brazil and unauthorized medications to terminally ill patients. One of accused men has claimed he was working for humanitarian purposes in order to end the suffering of severely ill patients. However, Uruguayan Judge Rolando Vomera has stated that most of the patients whose deaths were induced did not have terminal illnesses. Along with the two arrested, a third nurse has been charged with concealing evidence pertaining to the case.